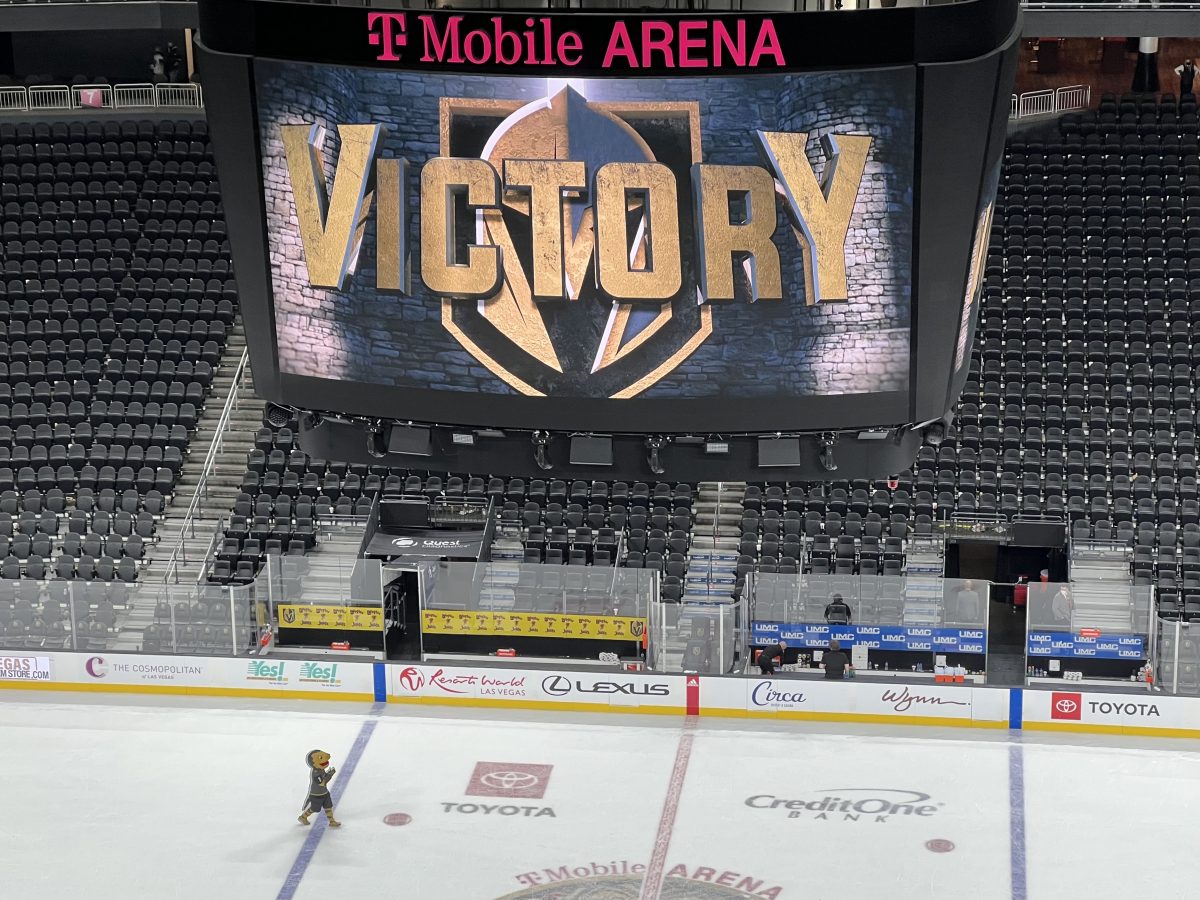 Last night was a good reminder. To fans, to the New York Rangers, to the rest of the NHL, and even to the Golden Knights themselves; when Vegas plays at their best, they are an absolute juggernaut.

On a night where the Golden Knights played with multiple starters still out of the lineup, they completely took it to the Rangers in all phases of the game. It was a familiar sight to those who have watched hundreds of Golden Knights games over the past five years, but one that hasn’t quite been as common this season as in years past.

Against New York, Vegas was exiting their own zone with ease, flying through the neutral zone, generating chances off the rush, and forechecking as a unit to keep the pressure on the Rangers all night long. It led to a game that appeared to be fairly close for 25 minutes to get completely out of hand by the time the full 60 had elapsed.

We started turning those pucks over at the blue line and we started defending in our D-zone instead of playing… giving them time like we’re killing a penalty. When you let them go D-to-D and get pucks to the net and win battles, you’re not going to beat that team. -Gerard Gallant, NYR coach

Vegas scored five goals in total but tallied four in the final 32 minutes of the game when their hard work early started paying off.

I thought in the 1st we were a little slow, but in the 2nd we upped our pace and caught them a few times in between. -Pete DeBoer

The main difference came in the center of the ice. While Vegas’ in-zone defending was solid the entire night, they struggled to control the puck through the neutral zone early against a good Rangers team. In the 2nd, those issues cleaned up and they looked like the team many projected to win the Stanley Cup before this season game.

When the Golden Knights move the puck through the neutral zone with possession it feeds the most dangerous aspect of their game, scoring off the rush. However, play through the neutral zone goes further than just to generate offense. It allows a possession-heavy Vegas team to live in the offensive zone where they can establish a forecheck, and it also gives the d-men good positioning to defend once the puck does eventually come out of the zone. In turn, it leads to quotes like this from opponents.

When VGK are at their best, they overwhelm the opponent into feeling like they can’t do anything right.

We’re going to create offense, we’re going to get pucks to the net, but when we are defending well we are a really hard team to play against. There was a big commitment tonight to defend well against a really good team. -DeBoer

They did just that last night, allowing 19 shots in the game and only four in the final period.

After a couple of losses in a row including one in which DeBoer called his team “uncharacteristically soft defensively” against the Predators, the Golden Knights reminded everyone just what they can be. Now imagine what it’ll look like with the reinforcements on the way.

Western Teams Getting Ready To Beef Up For Vegas