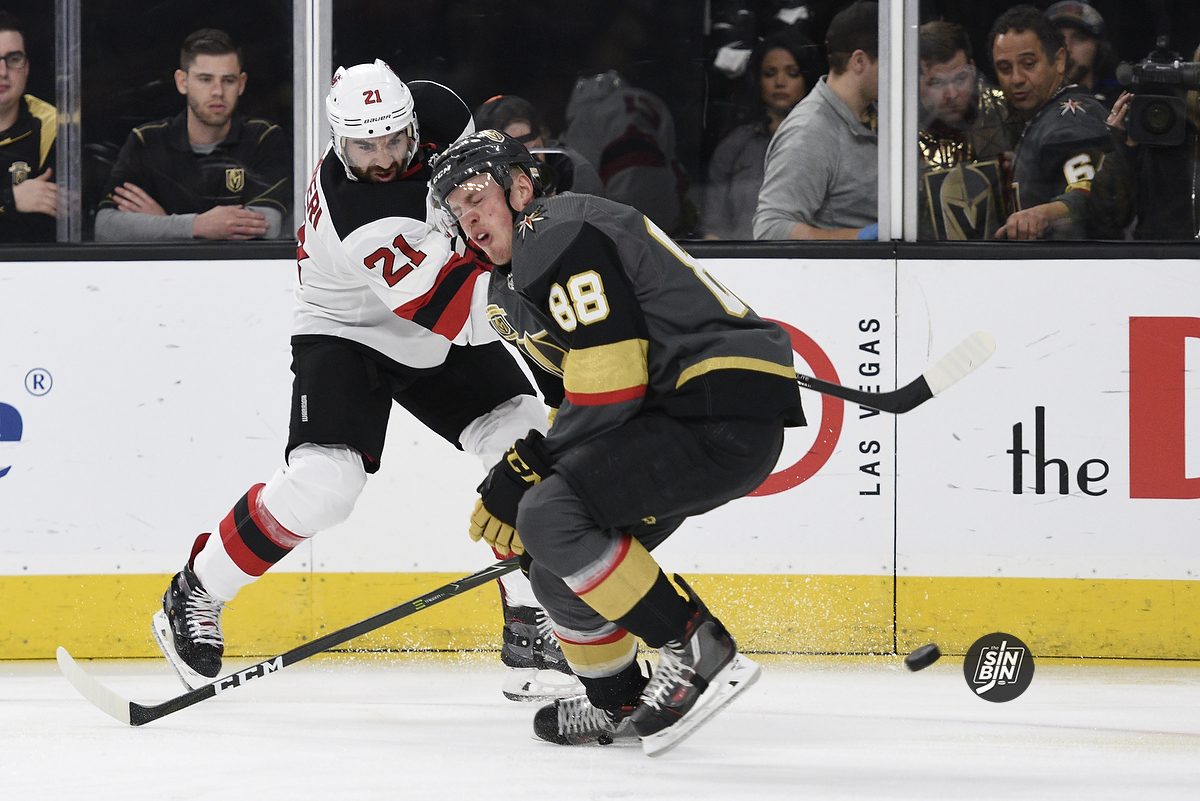 Some good news on the horizon for the Golden Knights in relation to the future of the NHL. It appears evident that Seattle will join the league in the near future and will be afforded the same Expansion Draft rules Vegas had back in June.

The caveat however is that Vegas is expected to be completely exempt from losing a player to the Seattle Kraken team.

The Golden Knights aren’t likely to be part of the Seattle process at all, according to a source. There’s no reason to expect them to be put in position to lose a player because they’re not going to be sharing in the $650-million fee the Oak View Group will be asked to pay if/when the NHL accepts its expansion application. That was part of the deal the league struck with Golden Knights owner Bill Foley when he was granted the 31st franchise. –Chris Johnston, SportsNet

That means The Creator will not be cut a $20+ million check, but I’m sure he’s willing to make that sacrifce to ensure his roster remains fully intact.