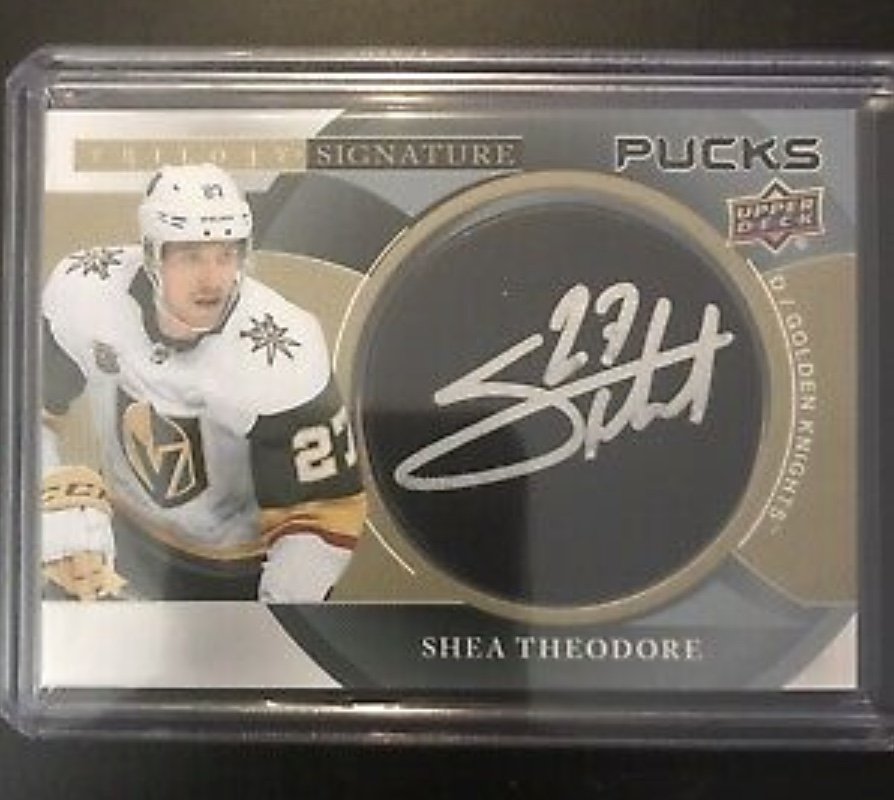 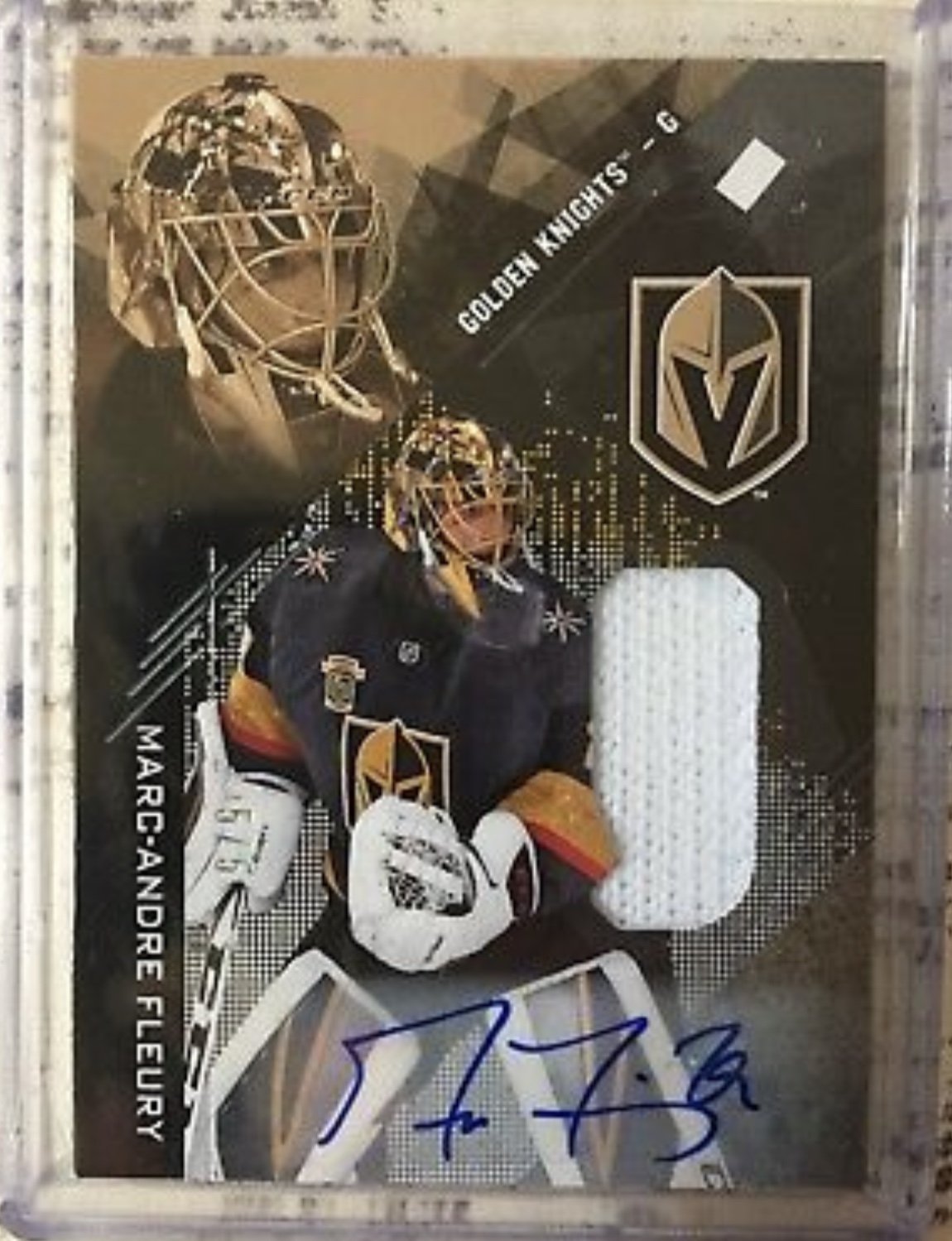 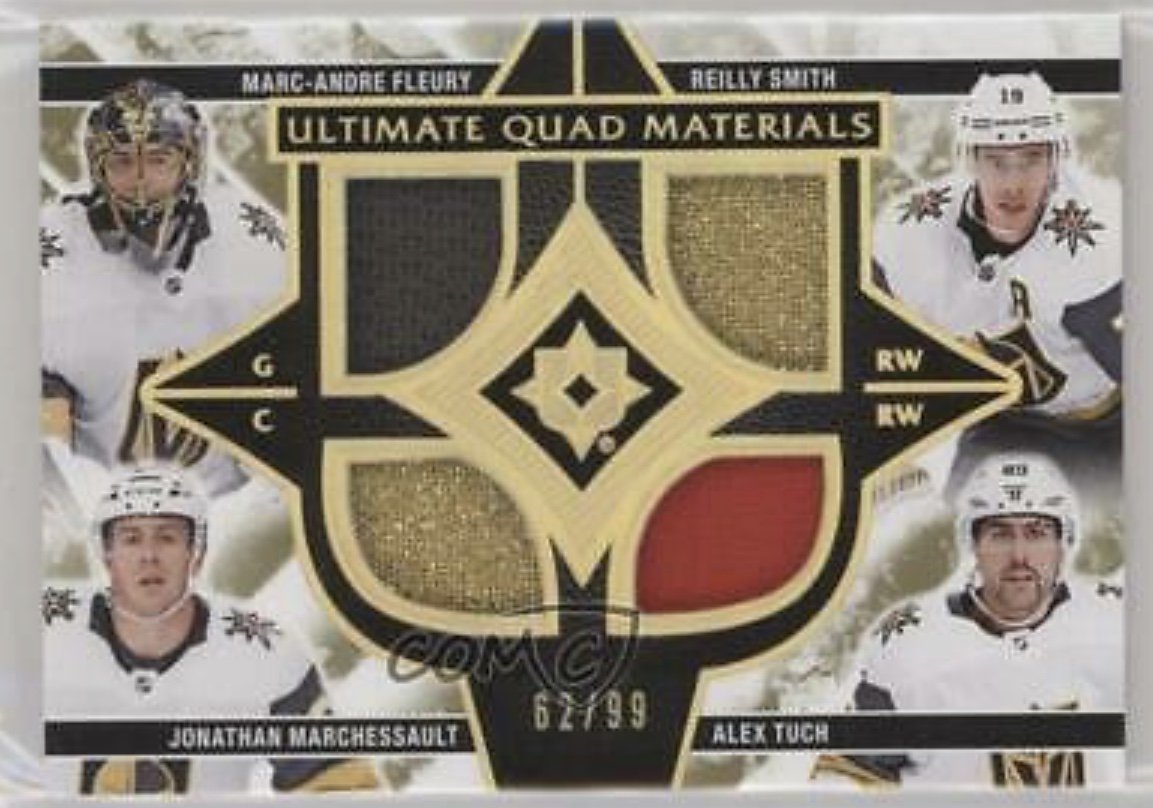 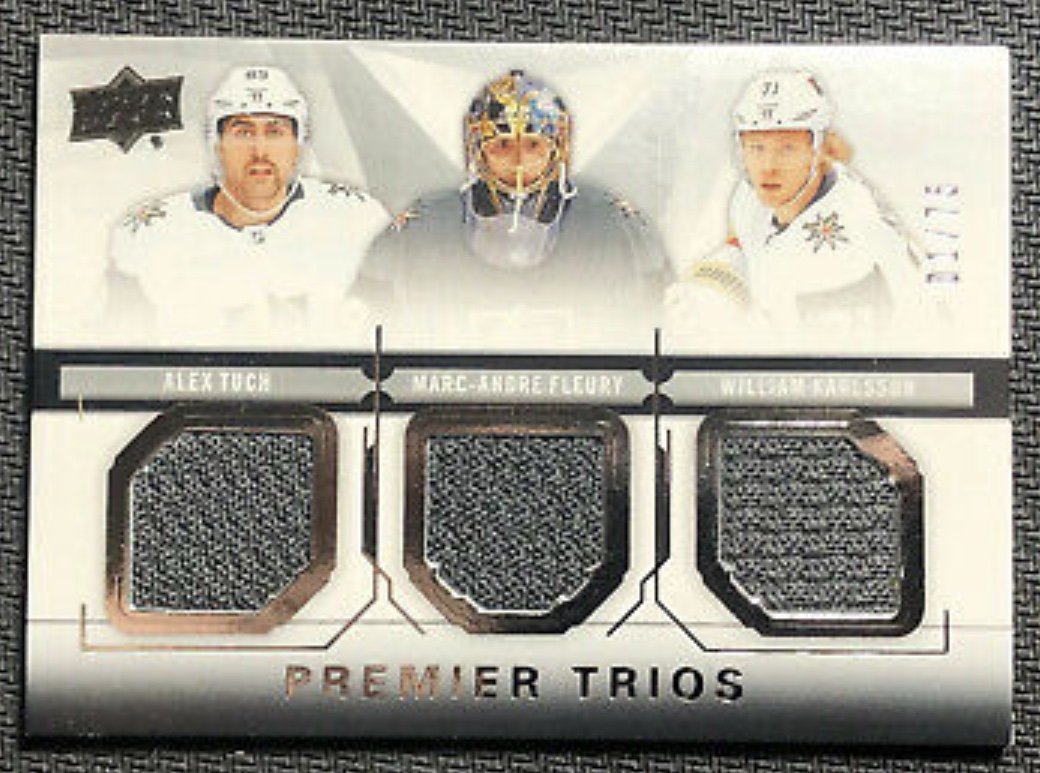 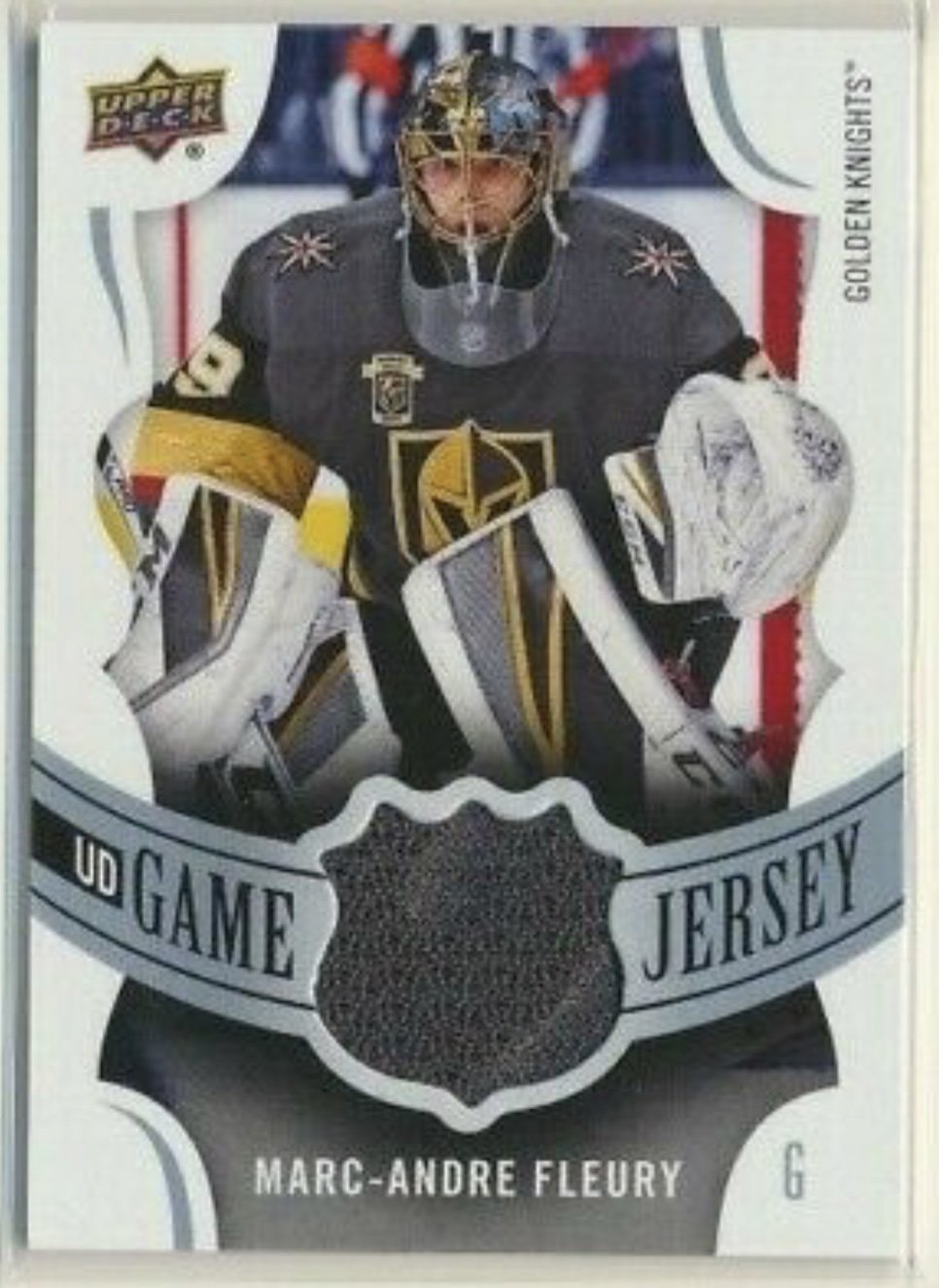 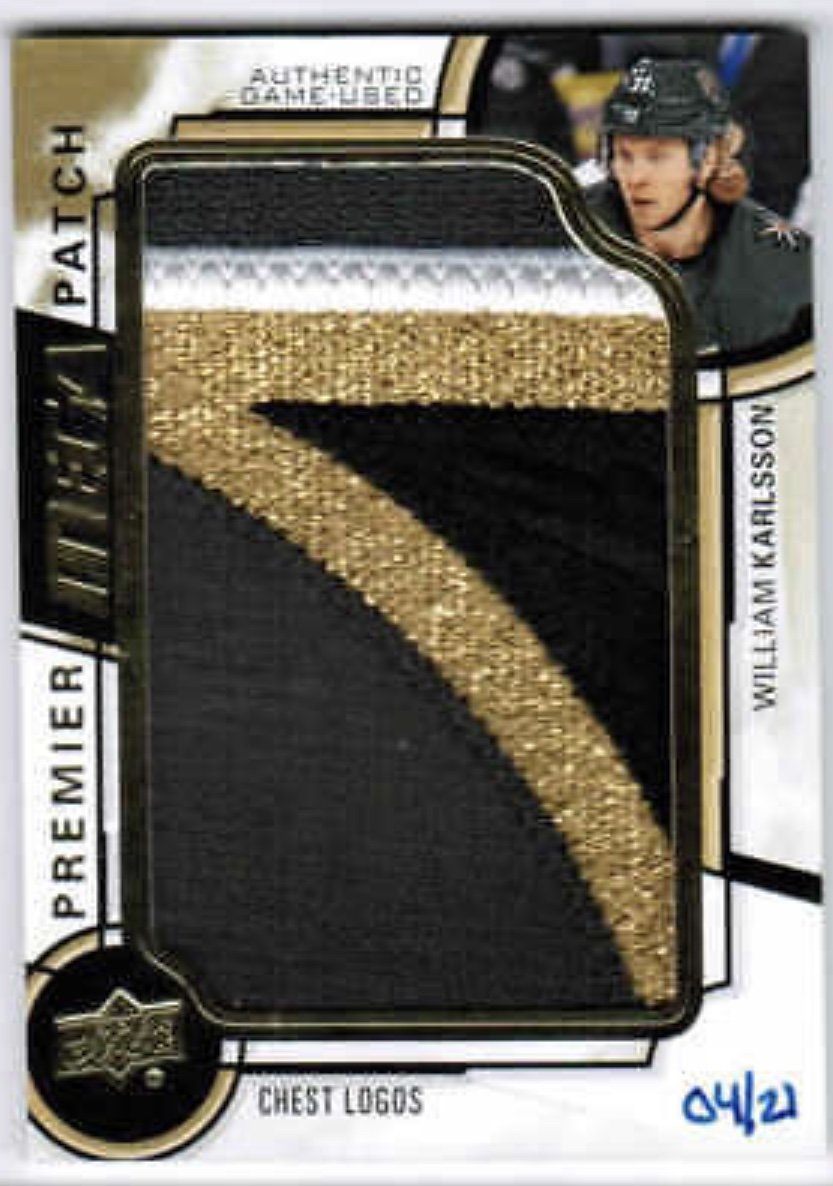 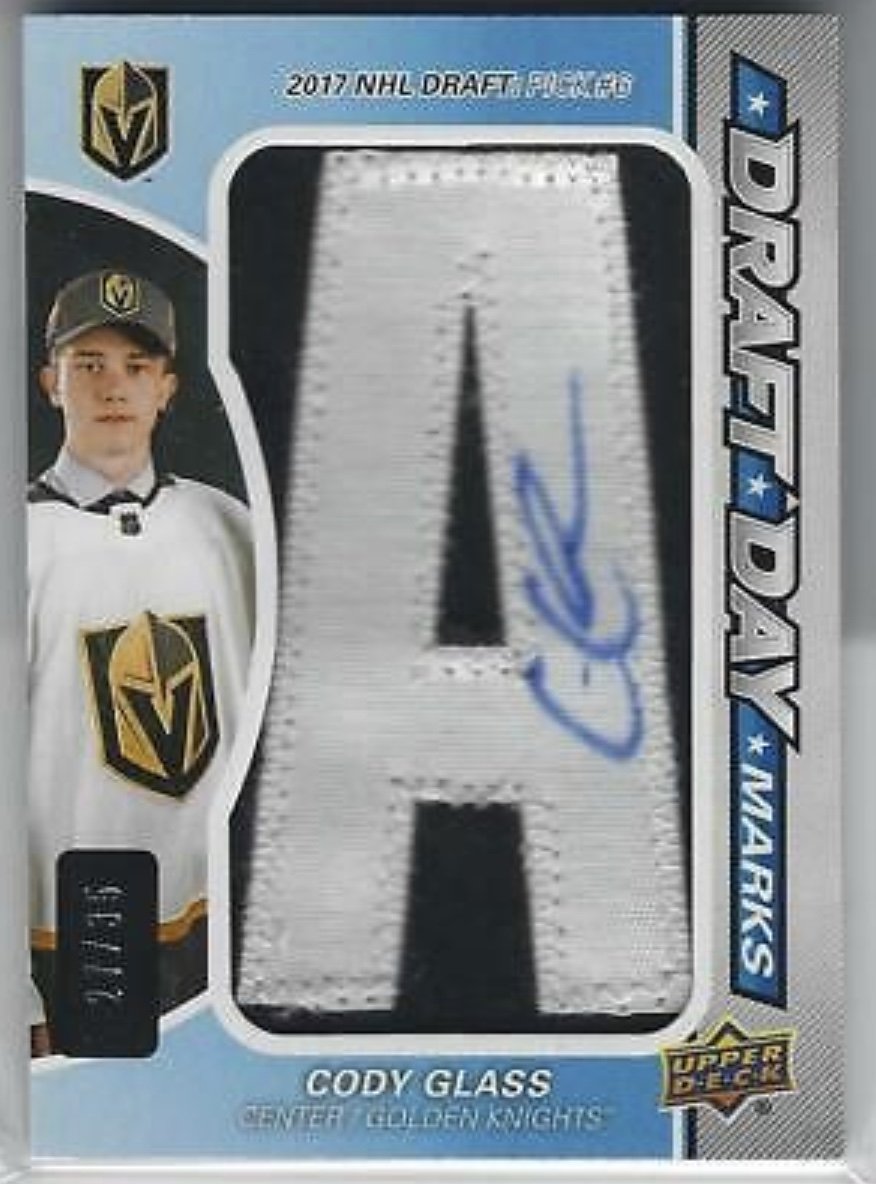 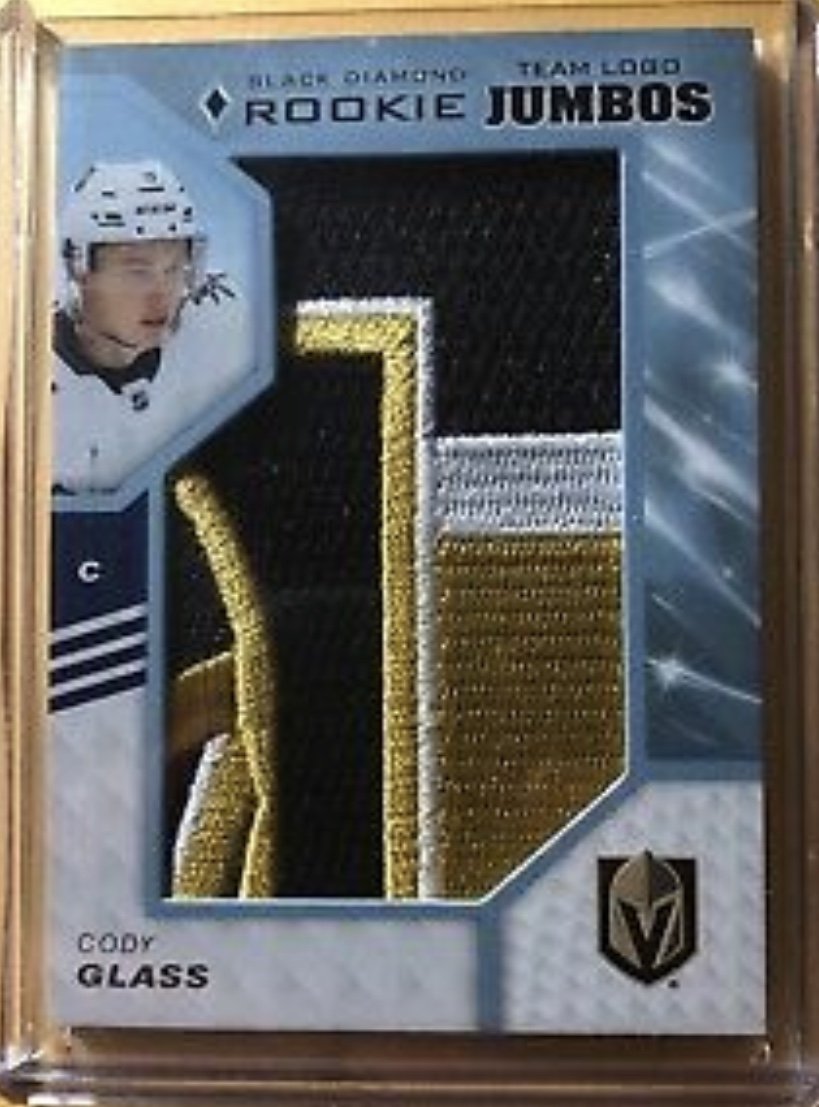 Of those 3,811 VGK cards, most are common cards, but some are more desirable than others. Mark Stone and Max Pacioretty’s Upper Deck Canvas inserts are sharp looking, as are their Silver Script cards. Those cards are much easier to find, (1:6) packs. Most fan favorites, have some form of alternate card along with a standard card for the past three seasons. Don’t get disappointed when you find them to be worth around $1-$1.75. 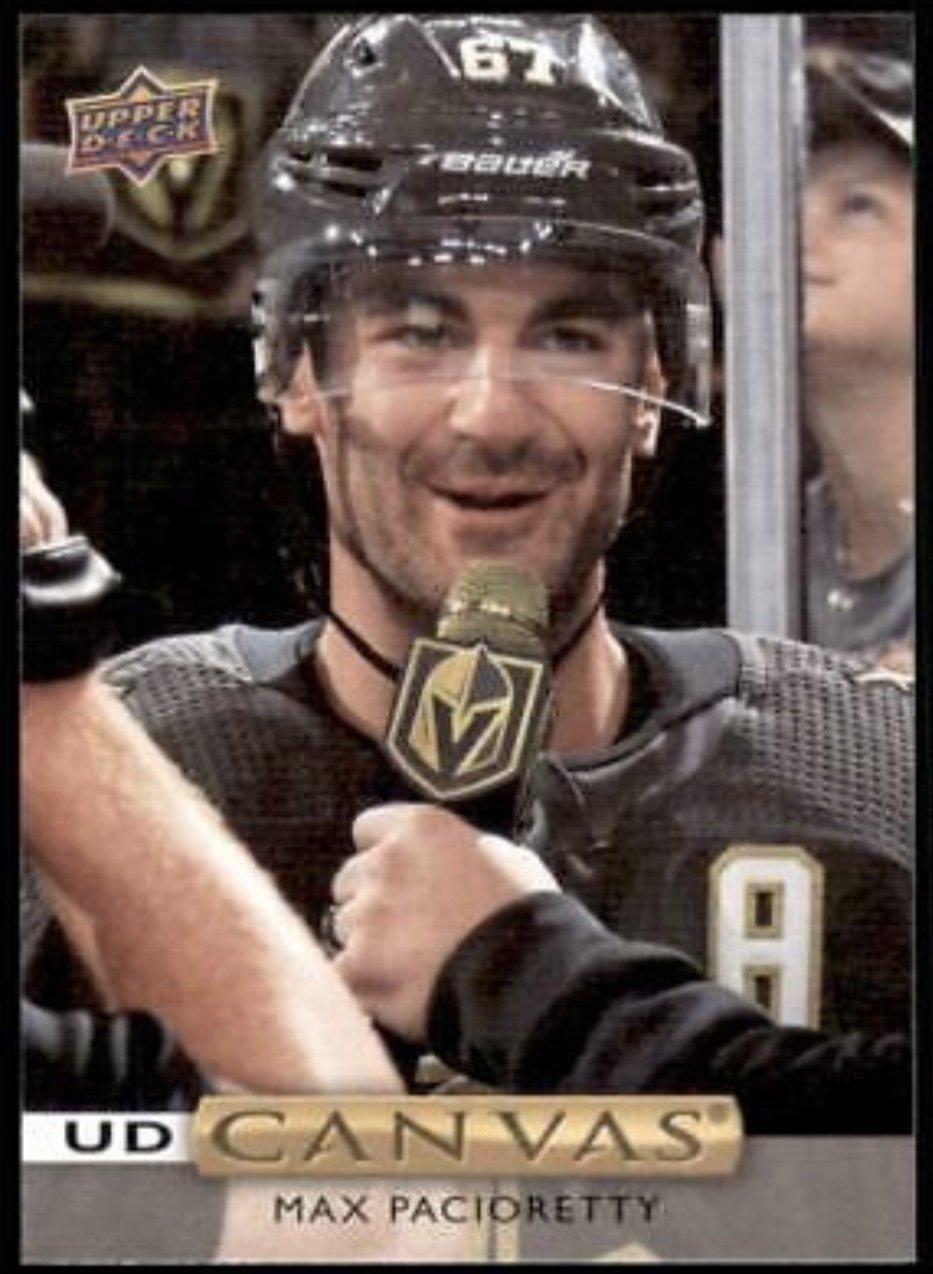 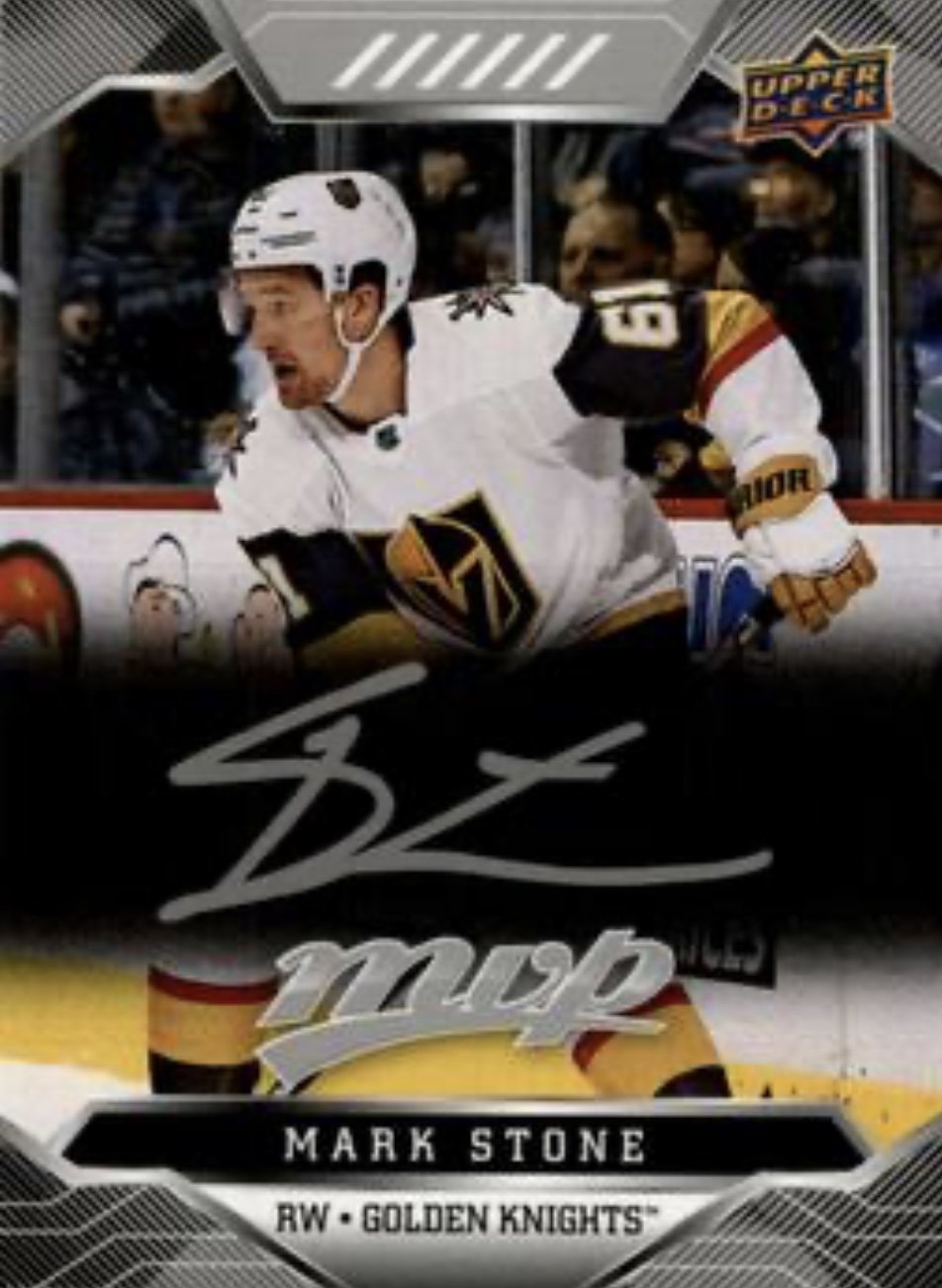 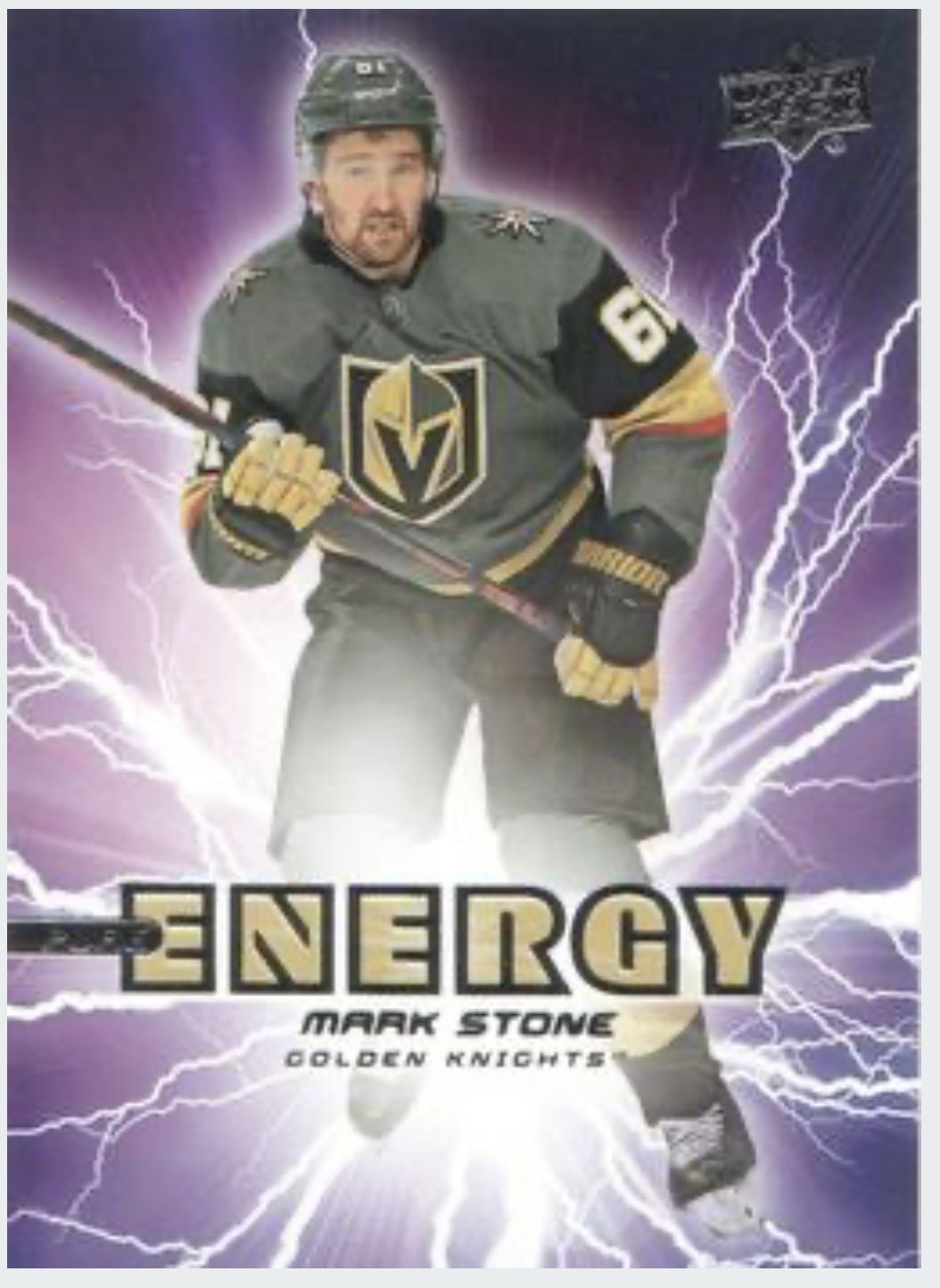 Most players to don a Vegas jersey has some sort of trading card. Those include Erik Brannstrom, Nikita Gusev, TJ Tynan, Tomas Hyka and even Vadim Shipaychov. The first retired Golden Knight has multiple game-worn jersey cards that range $50-$200 in cost. Which may desirable for serious collectors wanting to possess every Golden Knight card ever produced. A blip in team history card could become valuable over time. But it’s unlikely. 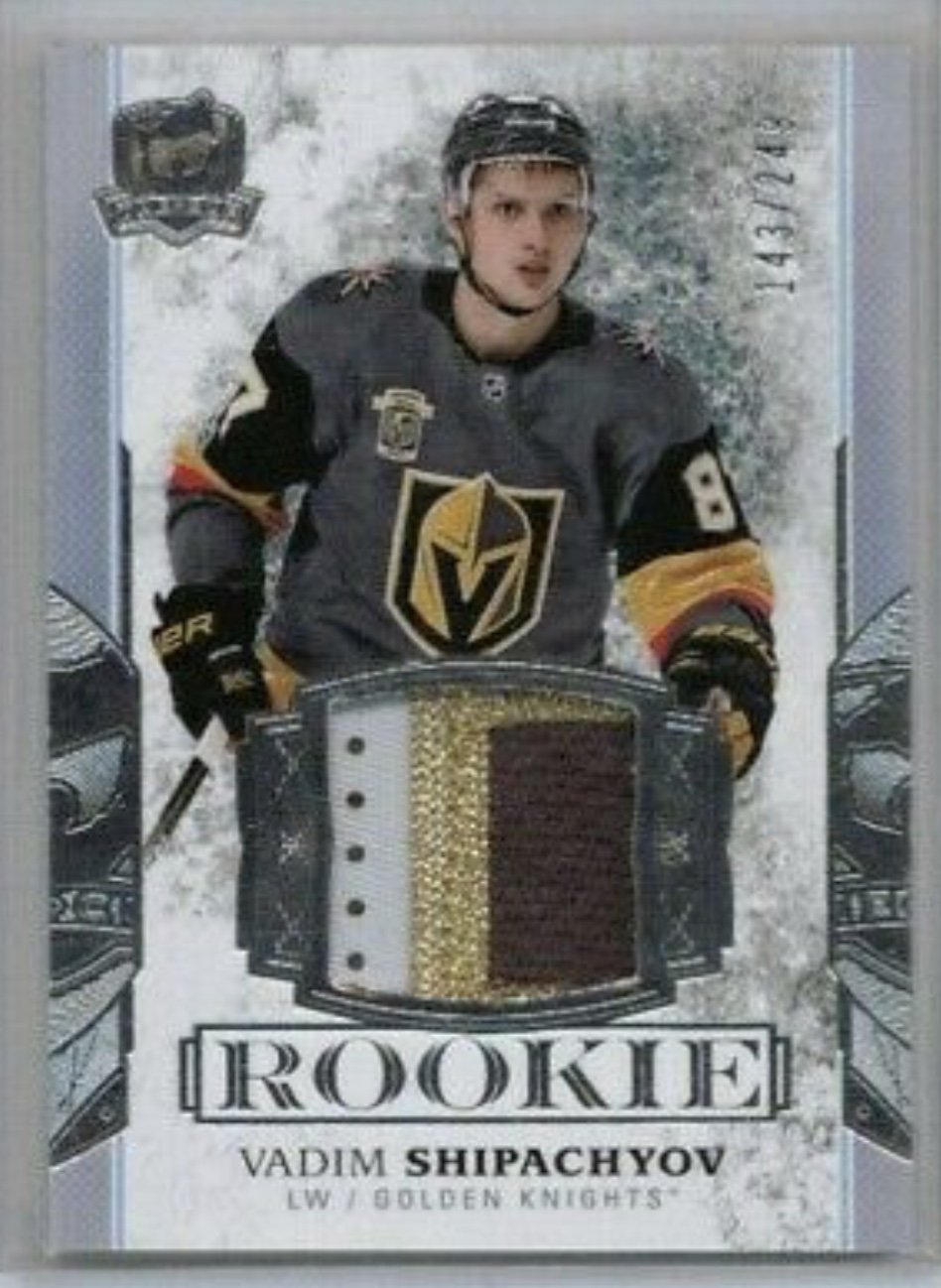 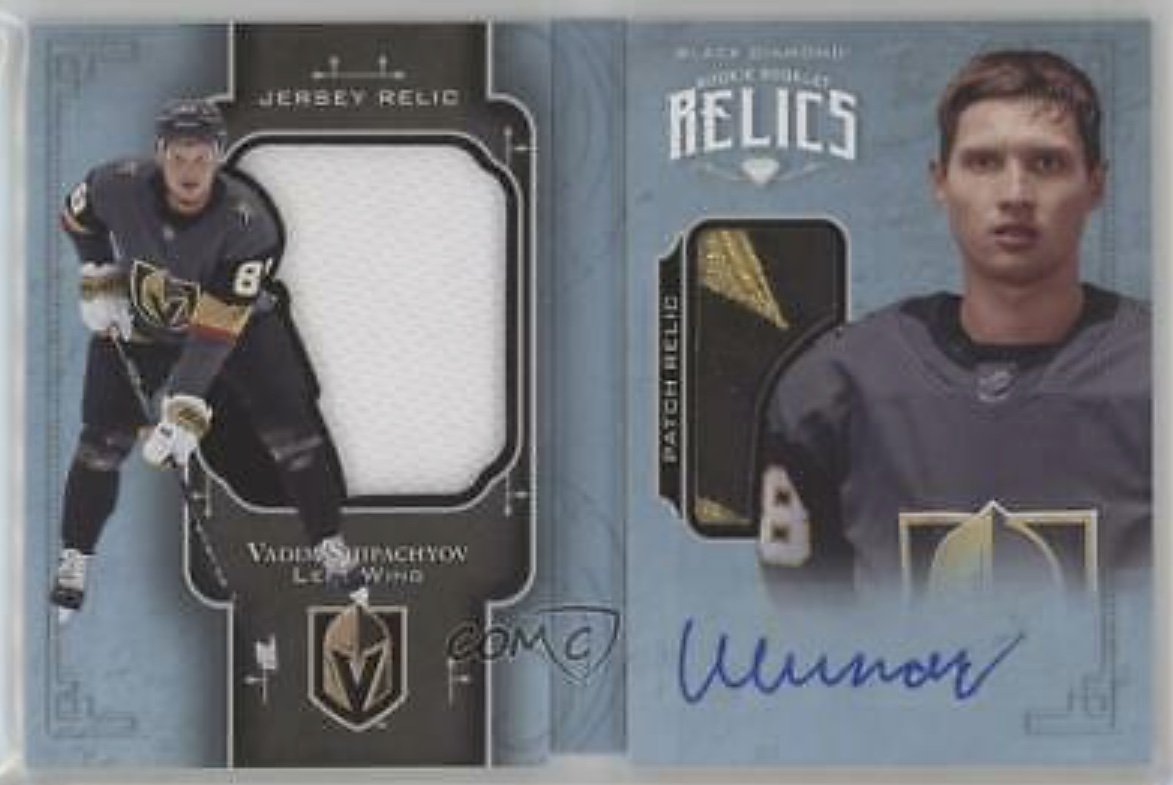 So, if you’re just a fan or a deliberate collector, the Golden Knights have plenty of cards to fit your needs. Team sets are easy to find, and might be the best way to begin collecting. There are plenty on eBay or other e-commerce sites.

If you’re looking for a wider range of cards, Target and some Walmart’s sell Upper Deck boxes and packs. You might find some luck pulling a few inserts on your own, but please wait until the isolation period is over. 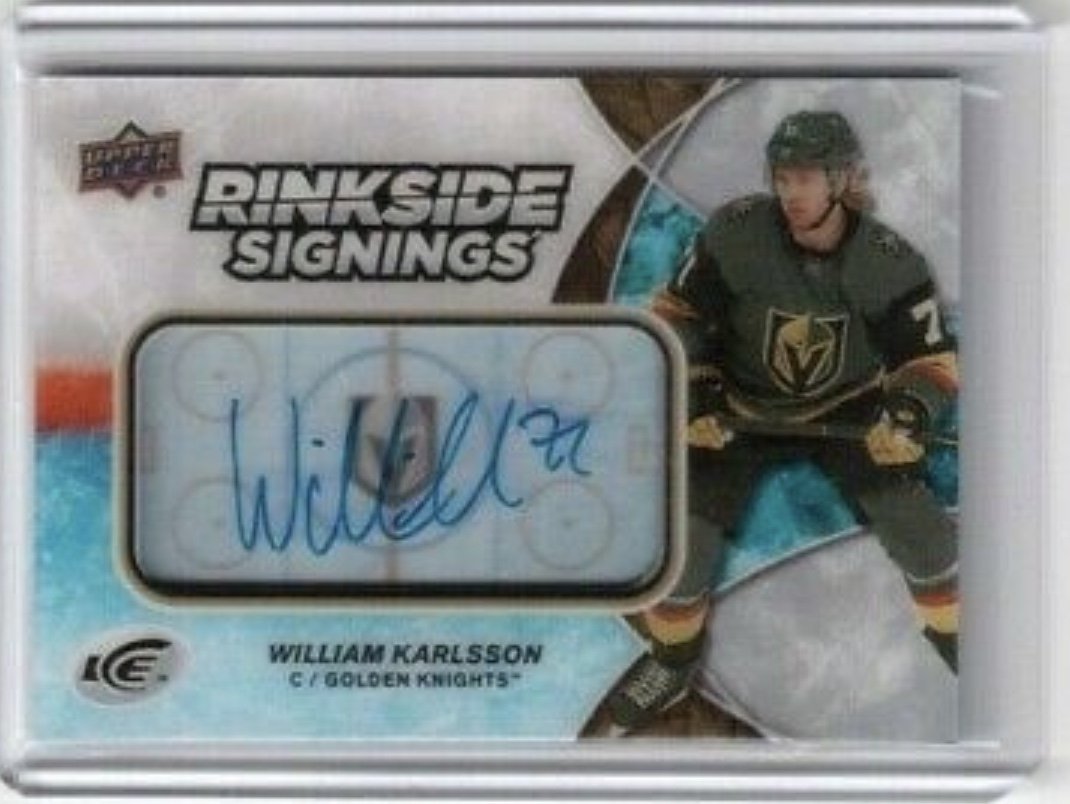 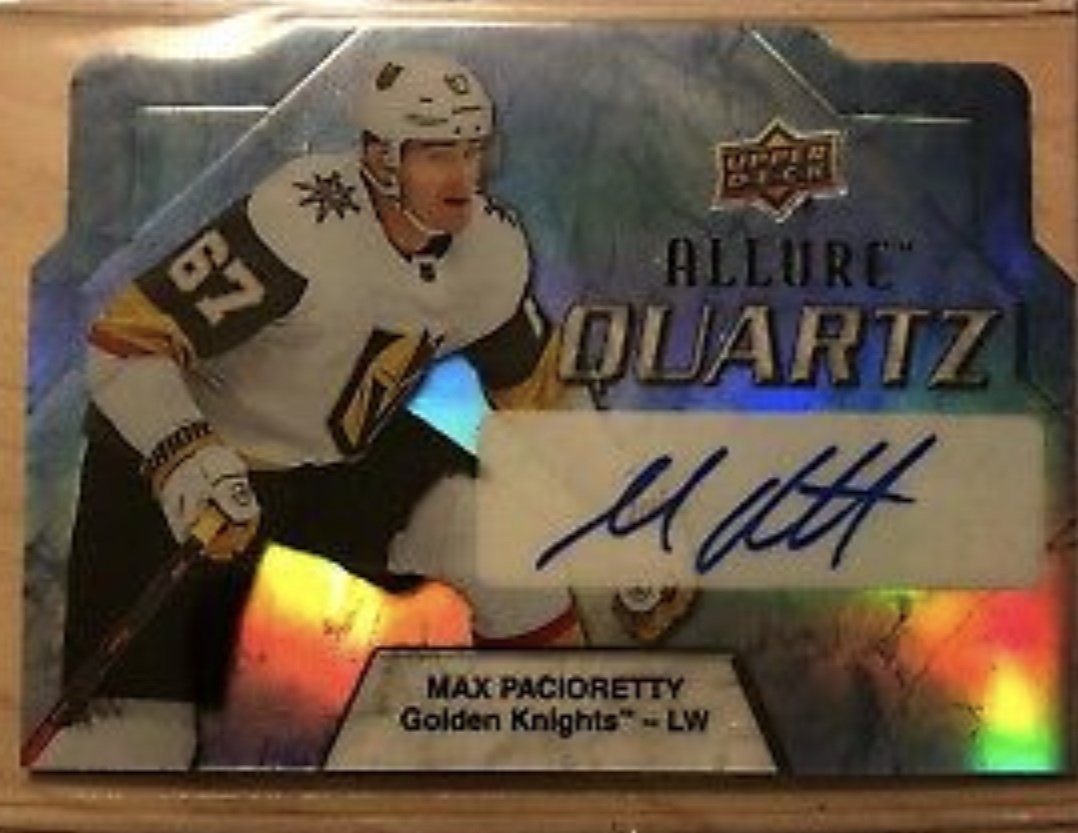 If you’re like my kid and are in love with all of these cards, good news,  you can find them all online. Some, if not most are marked up, but in the long run purchasing single cards could save you money and time. It takes a lot of luck and time searching through hundreds of individual packs.

Then again, with the NHL pause still intact, all we have is time.