Golden Knights History Before And After Breaks Suggest Success 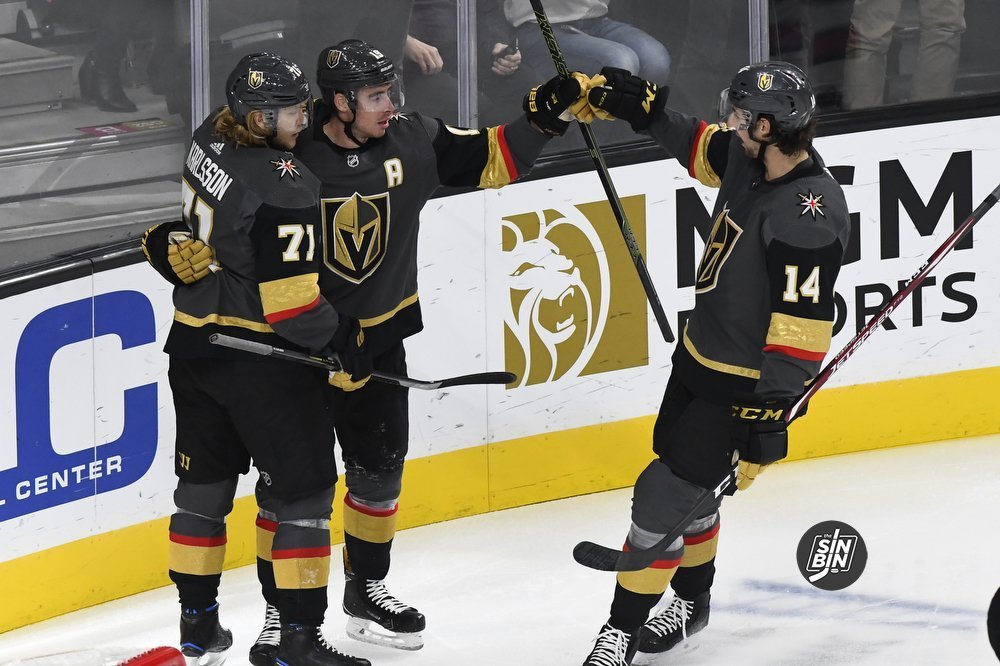 The Golden Knights have a mini-break this week with their next game being on Thursday night against the Montreal Canadiens. Last year, they had seven separate occasions of three or more days off. Vegas went 7-6-1 on games directly before and after those breaks. In 2017-18, the Golden Knights had five occasions and were 7-2-1.

Some look at the extra rest as a good thing, others will argue the timing could possibly disrupt any momentum from Vegas’ dominant performance last night against Anaheim. Either way, the Golden Knights will use the lay off to their advantage.

Yeah I think so. We’ll practice Monday and take Tuesday off. So we’ll have a good hard practice on Monday, hopefully they’ll smile in the practice and make it fun. If not, I’ll be grumpy. -Gerard Gallant

Veteran Max Pacioretty can appreciate the extra rest but also puts the responsibility on individual players. He stresses each member of the team is a professional and should spend their time wisely.

Approach it as a player. Do the right things, make sure your body is ready to play the next game. Everybody responds differently to different types of preparation. At this point in our career, most guys know how to handle a couple of days here between games. It’s important to make the right decisions. -Pacioretty

Overall the Golden Knights have proven that time off hasn’t interrupted their successful flow. However, their before/after break record was significantly worse last year than in 2017-18. Especially, before the break. Last December Vegas lost their last two contests before the Christmas break. Leading Gallant to speculate players had their minds focused more on the holiday than winning hockey games.

It’s Christmas time and just seemed like the last two games we had no jump no energy. Probably a lot of family in town. You got to be focused to play in the NHL, and play well every night. To me it didn’t look like we were focused enough. -Gallant, 12/23/18

The coach’s message was heard loud and clear as the players came back after Christmas and rattled off seven wins in a row. Unfortunately, the players won’t be opening presents this time, only unwrapping mini Snickers, Twix and Mr. Goodbar. Better check their weight Coach.