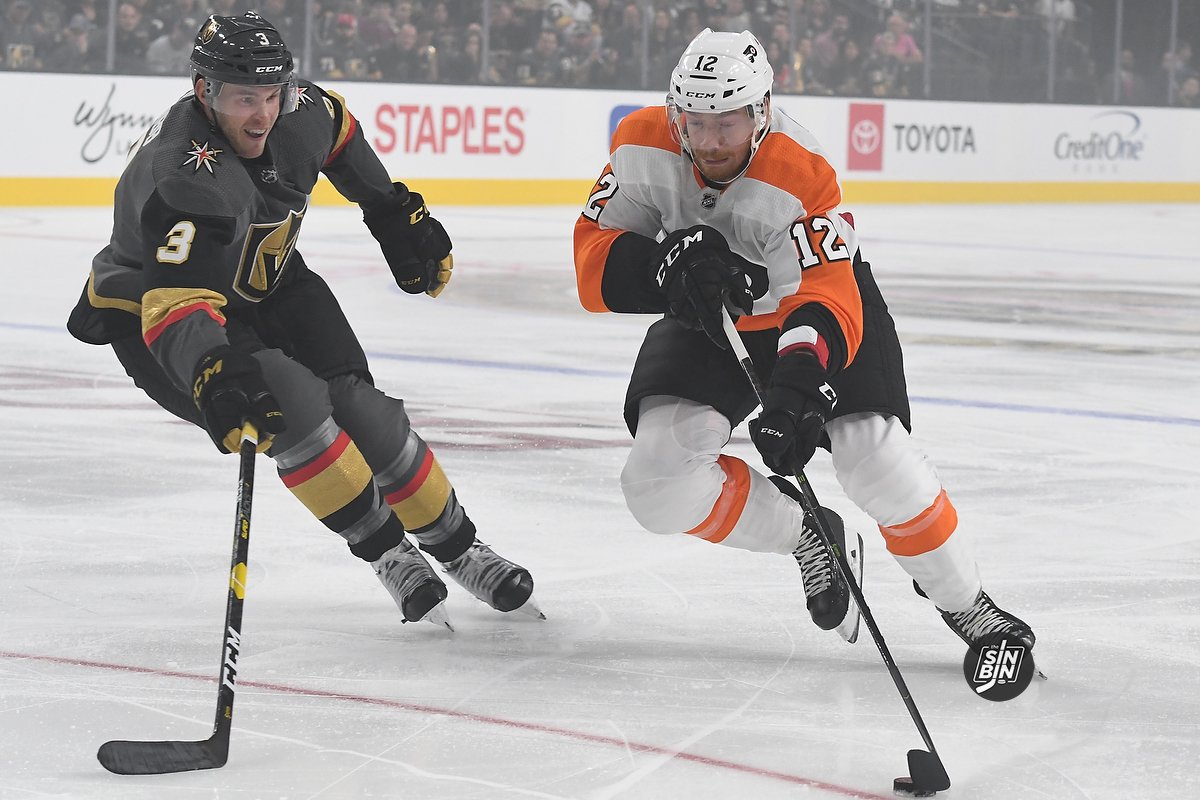 The Golden Knights’ most dangerous weapon offensively for pretty much the entirety of their existence has been dominance off the rush. When teams allow Vegas to get odd-man rushes, the Golden Knights tend to make them pay.

This year, especially against Los Angeles, Seattle, and Winnipeg, those chances have been plentiful and it’s a huge reason why the Golden Knights sit at 4-1-0 and in 1st in the NHL.

However, even more impressive has been their ability to limit them going the other way. With Bruce Cassidy at the helm, Vegas saw four new forward line combinations, a switch in neutral zone system, and a different plan in the defensive zone as well. Through all of the change, they’ve allowed hardly any 2-on-1 or breakaway chances through five games.

What we wanted to execute was fewer and fewer Grade A chances off the rush. That was brought to my attention this summer so we’ve put some things in place and the players have bought in and believe in it as well. -Bruce Cassidy

The NHL doesn’t publicly offer statistics on odd-man rushes, but having watched every game live and rewatched them all a second or third time, I can confidently say Vegas has allowed fewer than 10 odd-man rushes on the young season. It’s a big reason why the goaltenders have gotten off to a hot start and it’s been crucial in why they haven’t conceded more than three goals in any game this year.

Game state is often a major catalyst in teams allowing these types of dangerous chances. The moment a team falls behind, the numbers tend to increase. So far, the Golden Knights have barely trailed at all. They scored early and often on Seattle and Winnipeg, shutout the Blackhawks, and had a multi-goal lead on Calgary.

This has empowered them to stay patient in the offensive zone which allowed them to consistently have the proper setup in the neutral zone as the other team starts their rush.

We’re a 1-2-2 team so we have our layers and we are asking our D to receive the rush at the blue line. If you can laterally move and kill (the rush) great, but if not, let the forwards track without giving up numbers. -Cassidy

The neutral zone is set up well. We’re being smart in the o-zone, we’re activating when we need to and we’re not taking any big risks. It’s been good so far and we need to keep it going tomorrow. -McNabb

There are two stiff tests coming up to keep this habit alive. Both the Avalanche and The Maple Leafs are fast skilled teams that are deadly on the rush. The Golden Knights have made it a priority so far, and they have to keep it up over the next 120 minutes.

That was certainly a plan in place from Day 1 to be more responsible in that regard. When our D would challenge rushes, when they wouldn’t. We certainly still want to pinch at the right times to keep plays alive and ask our forwards to reload. -Cassidy

It was an issue last year and Cassidy and the Golden Knights appear to have recognized it and corrected it. If they can continue limiting odd-man rushes throughout the course of the season as they have through five games, they’ll already have one foot in the playoffs.