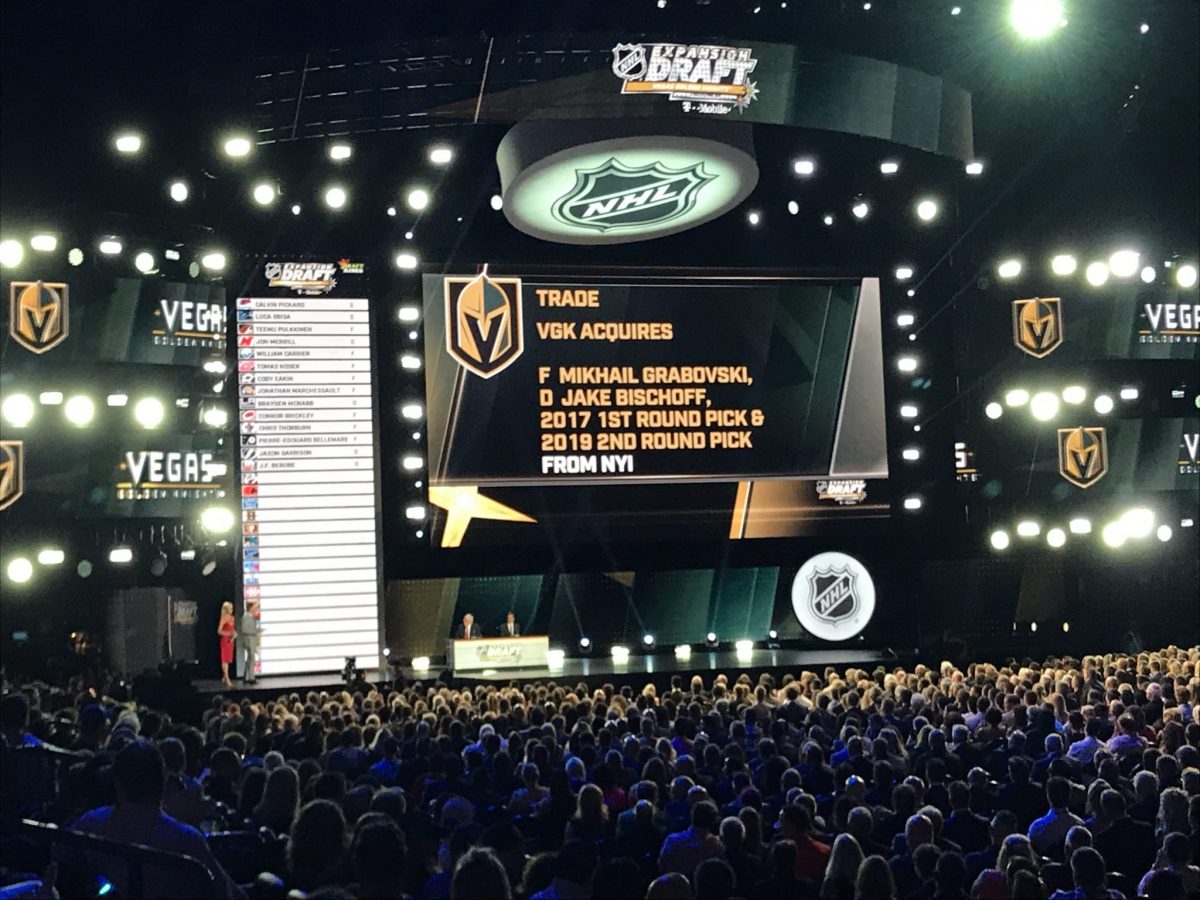 Historically when new teams are added to the NHL, they are exempt from the next Expansion Draft. The same was expected to be the case for the Golden Knights when the NHL inevitably adds Seattle. However, earlier this year Deputy Commissioner Bill Daly left the door open for the owners to change their mind and force Vegas to give a player up to Seattle.

Luckily, today, Gary Bettman put a halt to that potential disaster and confirmed the Golden Knights are indeed exempt when Seattle comes into the league.

Gary Bettman confirms what @Sportsnet reported in March: The Vegas Golden Knights won't participate in the expansion draft for Seattle.

This is significant news for multiple reasons for the Golden Knights.

The first, and most obvious, reason is that Vegas will not lose a player in the Expansion Draft. Clearly, that’s a benefit as every other team will be subject to the same rules the Golden Knights had when they entered in 2017.

The next is because Expansion Drafts thin out the talent pool in the NHL. Rather than there being 713 NHL roster spots being available (31 teams of 23), there will suddenly become 736. Thus, it will be easier for players to make an NHL roster, meaning the talent at the bottom of rosters will be lesser than it is now. Every other team will have to replace a player with what used to be an AHL quality player. Vegas will not.

The final reason is that because the Golden Knights are exempt, The Creator will not get his cut of the $650 million expansion fee Seattle will pay to enter the league. This is a blow to the owner of the team, but knowing The Creator, he’d gladly give up $16+ million to ensure his hockey team has a better chance of winning.

No matter how you slice it, this is excellent news for the Golden Knights. Plus, we will all get to sit back and experience all the fun of an Expansion Draft, without fear of the repercussions that come with it.