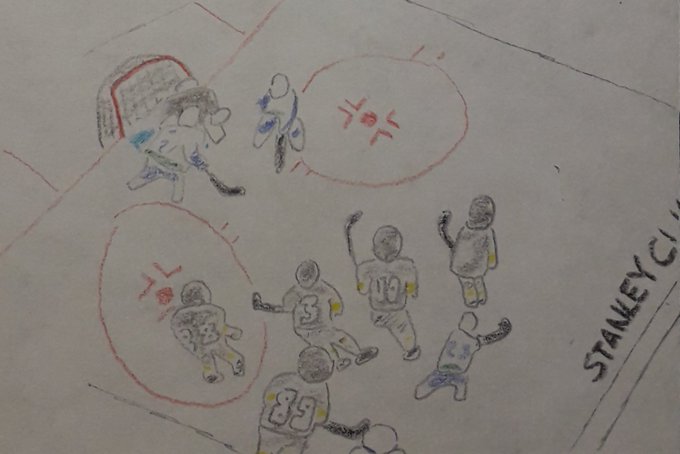 These mistakes led to the Golden Knights living in the Canucks zone and with the talent and skill Vegas has, it eventually led to goals.

They’re a momentum team. Man, when they start to go they really come at you hard. I thought there were a few times we didn’t get a puck out that probably would’ve relieved some of the pressure. Then when you start to defend tired things are going to open up and it did. -Travis Green

That quote was after the game the Canucks won too. Following Game 1, Green didn’t really have much to say other than “we didn’t play well,” and he was right, they didn’t.

So where does that leave us for the rest of the series?

Almost exactly where we were when it started. Vegas has the upper-hand because they are the better team. Vancouver has shown they can take advantage of Golden Knights errors, but they’ve yet to show they can consistently force the mistakes with their speedy play.

In a normal season, the saying is “the series doesn’t start until someone wins on the road,” which clearly doesn’t work for this season. So instead, we’ll go with this…

This series doesn’t start until both teams play like they can in the same game.

It hasn’t happened yet.