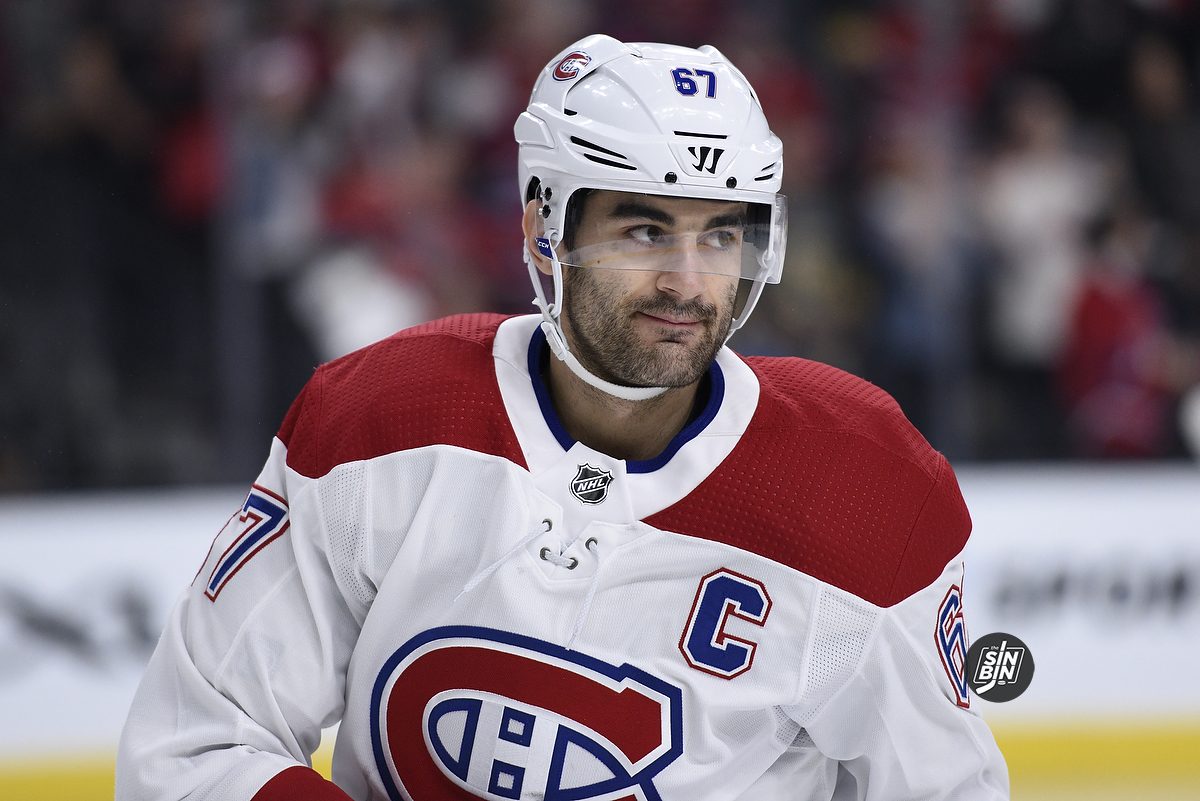 The Golden Knights pull off a late night blockbuster acquiring five-time 30 goal scorer and the captain of the Montreal Canadiens, Max Pacioretty.

Pacioretty has one year remaining on his contract with a cap hit of $4.5 million.

Pacioretty missed the final four weeks of the season last year with a knee injury. The previous three seasons he played 80 or more games.

Golden Knights draft board for the first 3 rounds of the next 3 years following the Pacioretty trade. (stick tap to @CapFriendly) pic.twitter.com/DnIQqPffNV

So the Habs retain 10 percent on Pacioretty's remaining salary for this season while Vegas retains 9.433962 percent (not kidding) on Tatar's remaining three years. Which makes things basically a wash for this season but Montreal gets savings on two years after that on Tatar…

Reason for the precise salary retention percentage on Tatar is that it drops it a clean $500 k on the AAV so Tatar goes from $5.3 M aav to $4.8 M aav a year on the Montreal books