GM Expected To Be In Place By August 1st 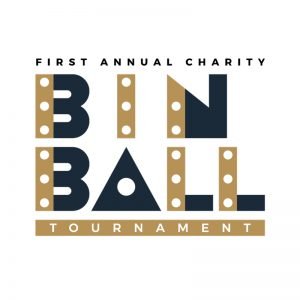 Join us at the first ever SinBin.vegas Charity BinBall Tournament on September 8th at noon at The Space LV. Help us raise a ton of money for Big Brothers Big Sisters of Southern Nevada and have a blast playing Las Vegas’ new favorite game, BinBall.

The short synopsis: We created a special game that no one’s ever played so we can all get together, have fun throwing ping pong balls, and raise money for charity. 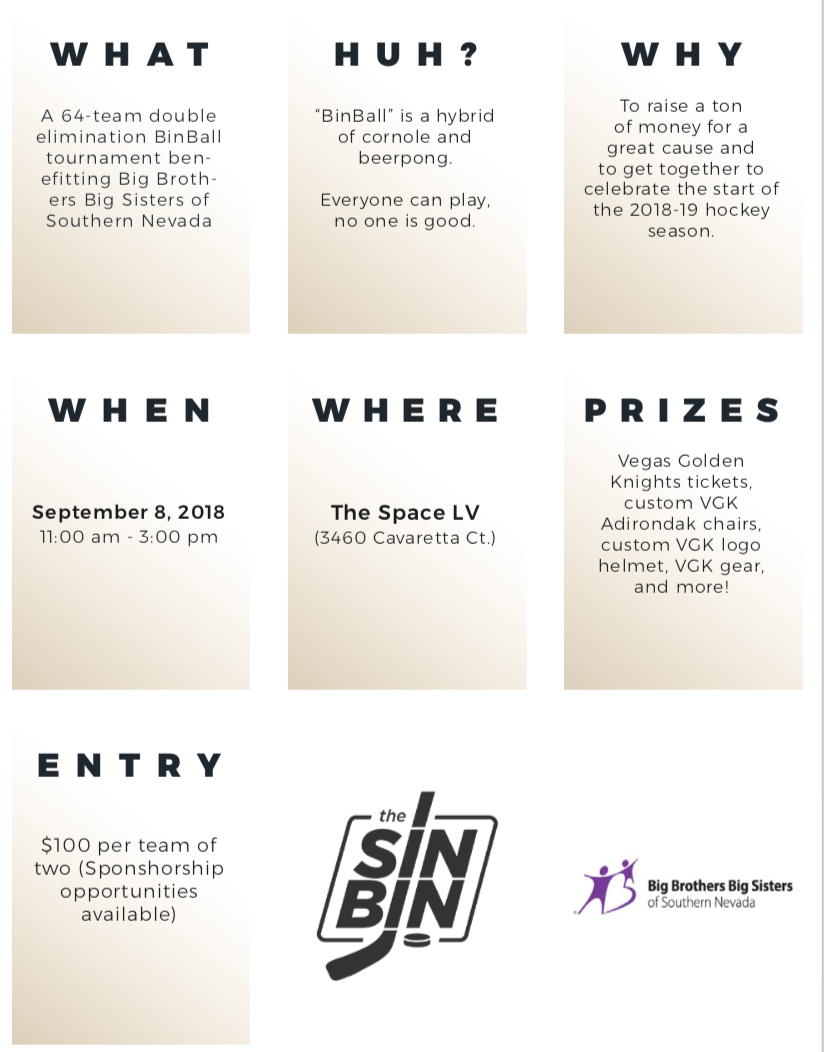 First, to raise money for a good cause. All money brought in goes to Big Brothers Big Sisters of Southern Nevada. Second, because the offseason is over and we want to get together to celebrate the beginning of Year 2 of the Golden Knights. 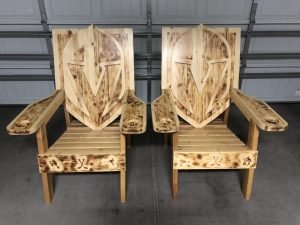 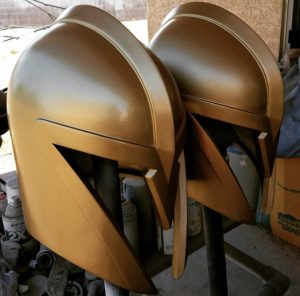 September 8th, starting at 12PM at The Space LV. The Space LV is located at 3460 Cavaretta Ct, Las Vegas, NV 89103 (on Harmon and Polaris, just west of the Strip). Parking is available and free.

Each game will be limited to 10 minutes. If the game is not settled within 10 minutes it will go to a tiebreaker to determine the winner. The entire tournament is expected to take about 3 hours.

The bracket will be randomly generated a few days before the event and will look like this. And yes, there will be a giant one at the wall at The Space.

Enough reading. Find a partner, click the link, and let’s play some BinBall!!!

Looks like the hiring of the GM may take a bit longer than we previously suspected. Speaking to Steve Carp of the LVRJ, The Creator talked about his plans on when he thinks the staff will come together.

We need to get a GM hired and get our scouts hired. That is the priority to me. No question. We want to do things the right way. We don’t want to violate any rules. -The Creator

Carp was able to pry a specific date out of him.

Foley said he is hoping to have his general manager hired by no later than Aug. 1. Sometime next week, Foley will contact NHL deputy commissioner Bill Daly to learn the protocol on approaching other teams for talking to their front office personnel. -Steve Carp, LVRJ

A few names we’ve heard are Dale Tallon, George McPhee, and Scott Mellanby, but it’s still pure speculation, no one seems to have any inside information on which way they are leaning.

Have to say I’m a little disappointed the GM won’t be in place by the opening of free agency on July 1st. I knew it would be tough to get someone in place by the draft (it’s tomorrow), but a lot is going to go down in the next few weeks and the longer this takes the further behind Las Vegas will be.

Nonetheless, know they are working. Even if it’s not as quickly as we would have liked.

SinBin.vegas Podcast #26: We Got Our Damn Team!