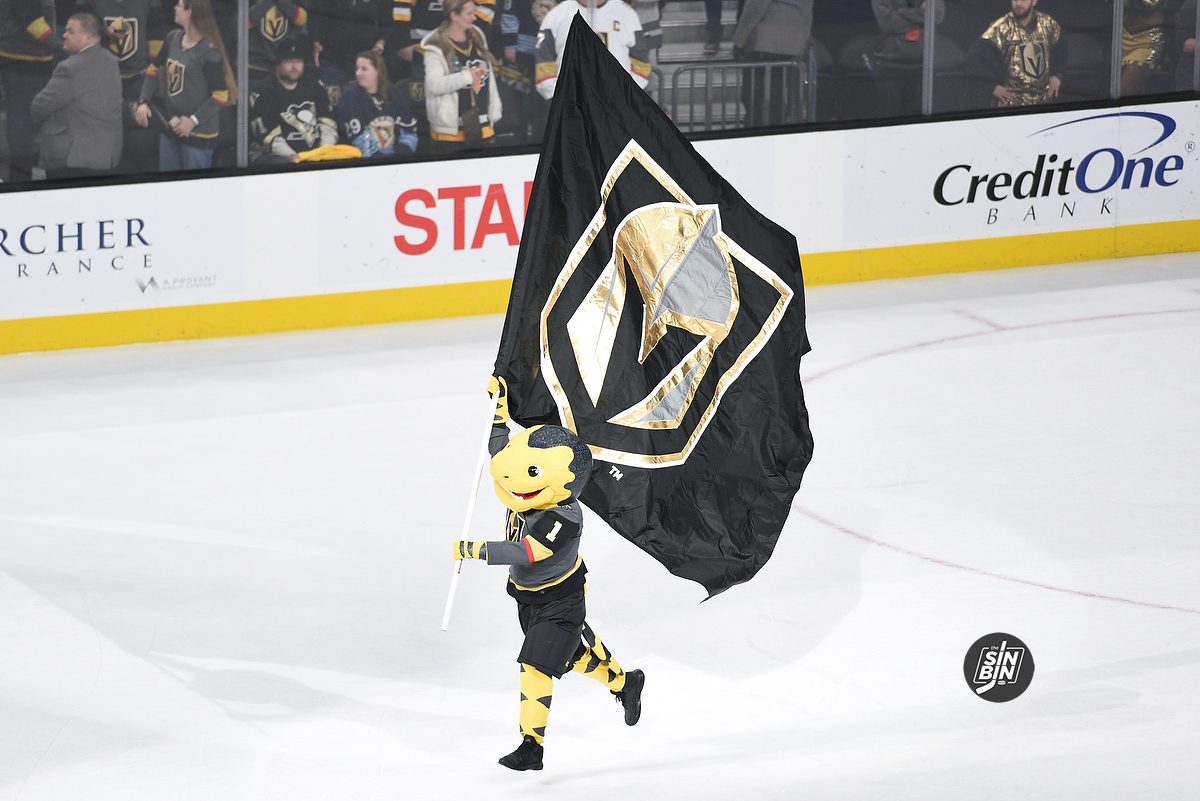 With the win last night the Golden Knights improved to 46-21-5 on the season, good for 97 points with 10 games to go. They still haven’t clinched a playoff berth officially, and the Pacific Division hats remain boxed up, but according to All Star head coach Gerard Gallant, the objective of the regular season has been completed.

It’s good any time you win a hockey game and it’s a big win tonight. Get to 97 points, that was the goal. It didn’t start out pretty but at the end of the day we played a real good second and third period and that was a key for us. -Gallant

Think about it, an expansion team who was projected by just about everybody (including this ridiculously biased website) to finish near the bottom of the league came into the season with a goal of reaching 97 points, and they hit it, with three weeks of games left on their schedule.

Since the league went to 82 games and 16 playoff teams, no team with at least 97 points has ever been left out of the playoffs.

Officially, the Golden Knights are seven points away from clinching a playoff berth, still needing to eliminate two Pacific teams or three Western Conference teams. (You can read more about that here) But as far as we’re concerned, playoff hockey is coming to Vegas. Just don’t tell Turk quite yet…

You said 97 points was the goal for the season, so am I allowed to say playoffs yet? -SinBin.vegas

You can say it but there’s no “x” beside our name right now, so that’s the key. -Gallant

So I am allowed to say it? -SinBin.vegas

Getting closer to it. -Gallant

The Golden Knights are going to the playoffs!!!