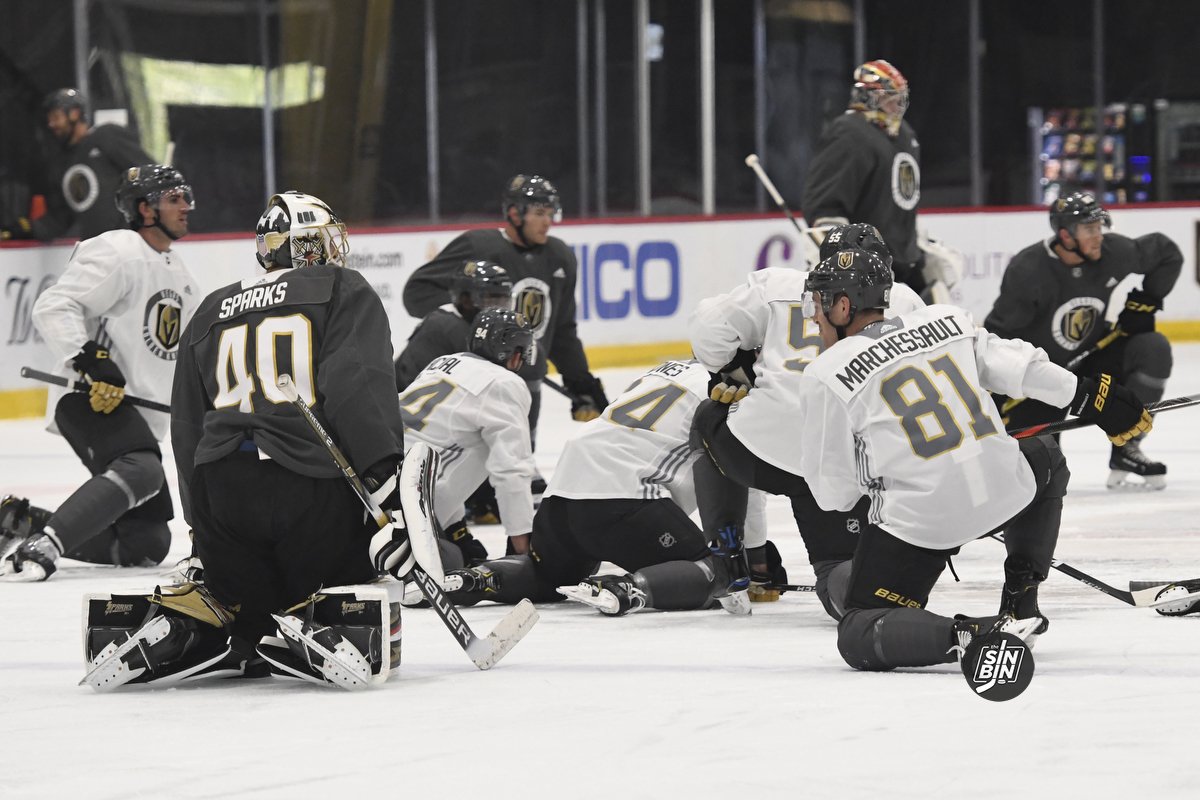 If there’s one thing the NHL has made clear since the moment they placed the season on hold it’s that they will do whatever they can to make sure it was postponed and not canceled. Every piece of news that’s come out of the league since March 12th has pointed towards a devotion to return to the ice this year and award the 2019-20 Stanley Cup, no matter what that means for the future schedule.

However, with every day that ticks away without any concrete plans to return, it feels less and less likely that it will ever become a reality. Most return to play scenarios being thrown around are scheduled to take months before the teams ever hit the ice to play a game.

But, according to the Golden Knights President of Hockey Operations, George McPhee, it shouldn’t take nearly as long as what most expect to get the players back up to speed and ready to start playing meaningful games.

That’s a drastic difference from what we’ve normally been hearing in regards to how long the “camp” has to be to get the players fully conditioned.

And this is coming from a guy who not only has been a GM in the NHL for over 20 years, but also played more than 100 NHL games himself. Like everyone, he’s never been through something like this, but if anyone can predict how players will react to a situation it’s him.

If the league says you’ve got two weeks or a week to 10 days, ok, let’s go. It doesn’t matter to us, we’ll just be ready to go. –McPhee on Vegas Hockey Hotline

The fans will be ready too.

The entire interview with George McPhee on Vegas Hockey Hotline with Brian Blessing can be found here. We’ll have another story from this interview later in the week.