Gear Up For A Lot Of Shea

Last year, in the series between the Sharks and Golden Knights, in all but one game of the series a Shark led in TOI. Most games, multiple Sharks did.

Game 4, where Vegas won 5-0, is the only game in which a Golden Knight led the game in TOI. In Games 2, 5, 7, there was a Sharks forward with more time than any Golden Knight.

This continued throughout the playoffs for DeBoer and he’s expected to do the same with his top guys now that he’s in Vegas. Which means get ready to see a lot of Shea Theodore.

It’s going to be interesting what happens with the lines and the D-pairings and what guys are relied on for, but it’s going to be fun. -Shea Theodore

In DeBoer’s 2nd game behind the bench for the Golden Knights, Theodore racked up 28:43, the most he’d ever played in a regular-season game in his career, and the most by any Golden Knight this season. In DeBoer’s 23 games with Vegas, he played Theodore an average of 23:16. Under Gallant, Theodore reached that number just 11 times in 49 games and his average was 21:47.

When you are out there and playing is all you are thinking about I feel like sometimes you can go forever. It doesn’t hit you until a couple hours after when you really start to feel it. -Theodore 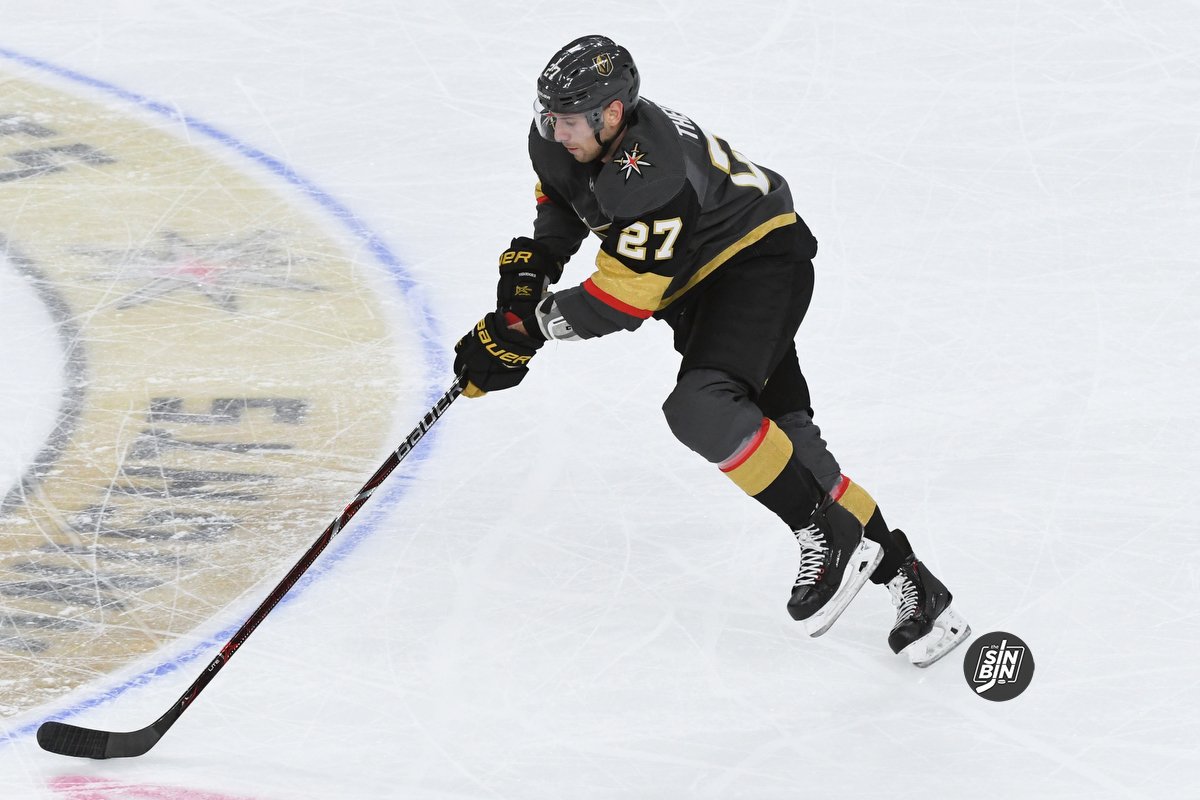 Theodore’s role at 5-on-5 with Alec Martinez appears to be increasing. He’s the lone defenseman on the Golden Knights’ top unit. He was being used as a penalty killer in many drills during camp. And if the Golden Knights are ever behind, Theodore is unequivocally the best offensive defenseman to help the team level the game.

No Golden Knight has ever eclipsed the 38-minute mark in a game. Knowing DeBoer’s history and Theodore’s elevated role on this team, Shea will probably topple that number multiple times.