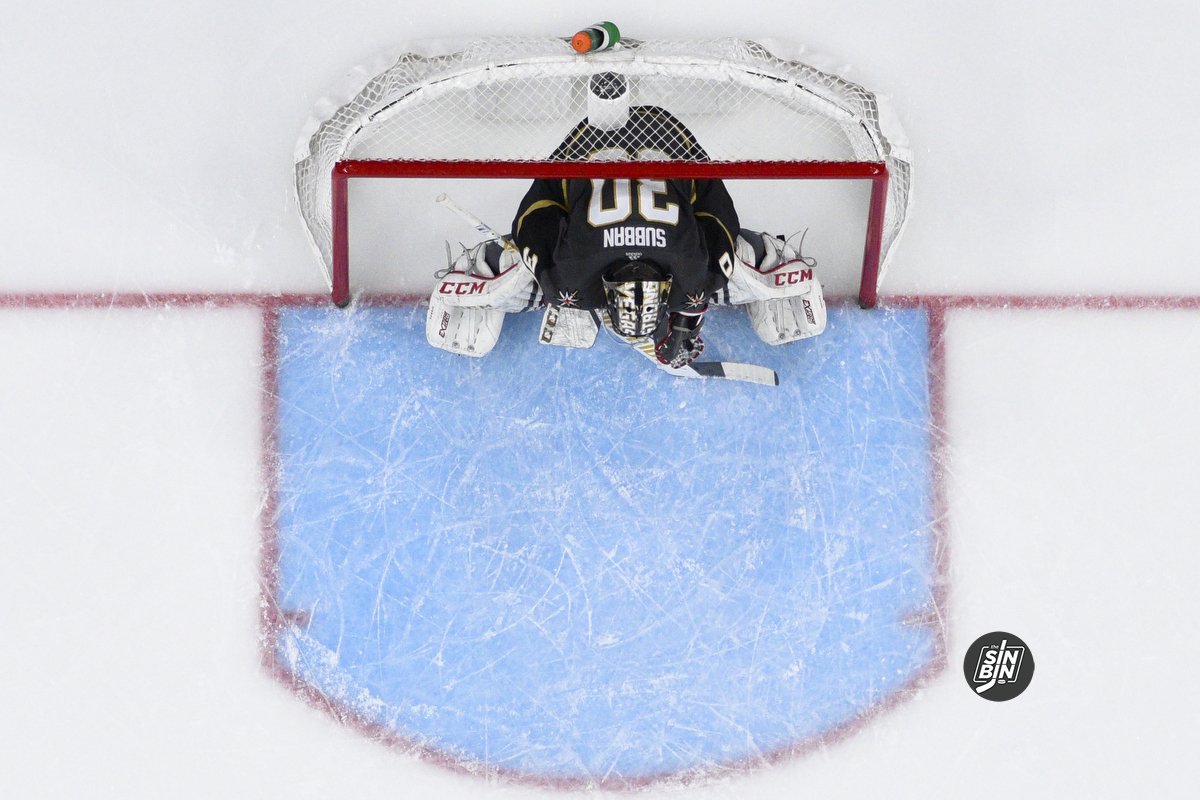 Sparks couldn’t avoid injuries, especially recovering from a concussion occurred at Leafs practice. However, things didn’t get better for the backup down the stretch. The buzz around Sparks wasn’t all good, in fact, it could’ve been a reason why he was dealt.

Leafs’ GM Kyle Dubas may have had confidence in Sparks ability but the goalie’s mid-March rant made it easy to move on from the backup. By acquiring Sparks, you’d have to assume McPhee and his scouts have the same level of confidence. 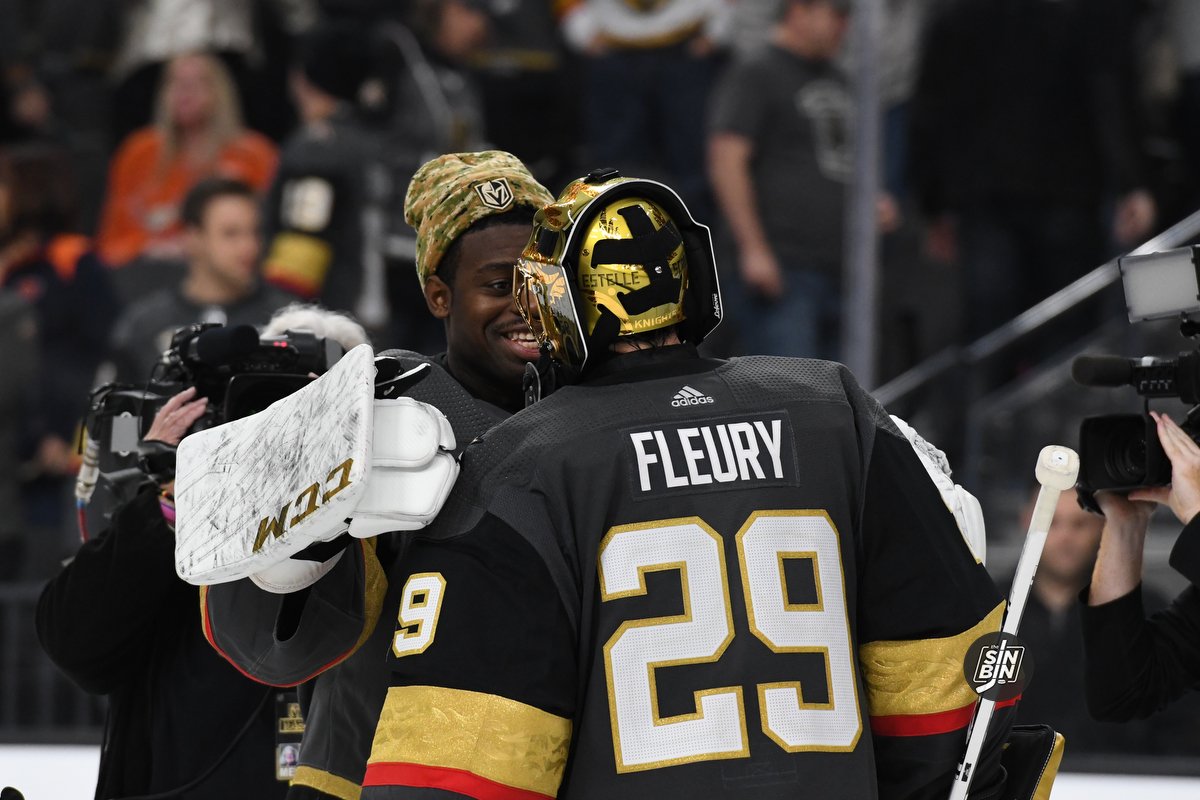 With some success in Toronto, Sparks could get his chance with Vegas. After all, he’s the first goalie in Maple Leafs history to post a shutout in his first NHL start. Pretty cool huh? Let’s hope he learned from his media mistakes, stays healthy and impresses the coaching staff in camp. In reality Subban or Sparks are not the ideal future replacements for Fleury, but a healthy competition in camp is good way to assess or address the future.

As you can tell, this is post-Gusev, dead zone content and I could be entirely wrong. Maybe Sparks was tipped off and he’s already purchased a custom Chicago Wolves mask.