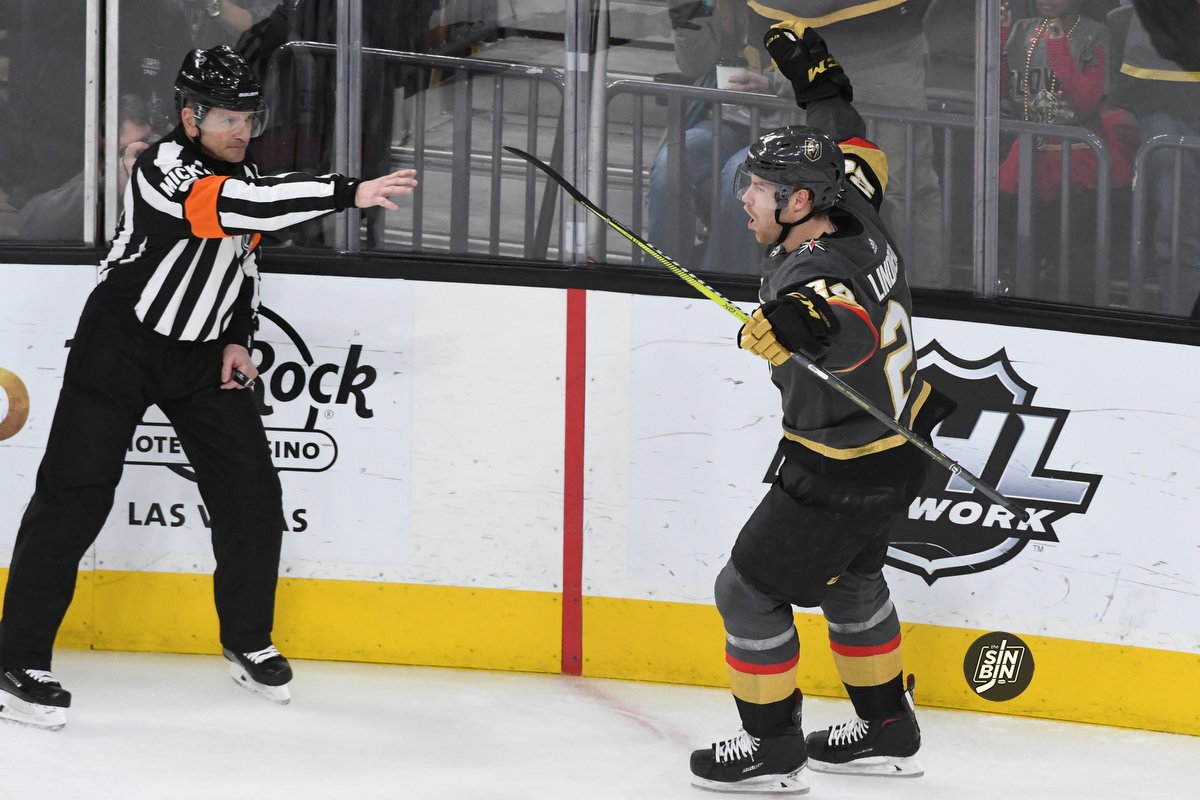 (Said with a smile) You go through different guys and different feelings and sometimes it’s a gut feeling. I’m sure people can look at the six we picked last night and say why didn’t this guy go or this guy go, I’m not going to tell you why.

He also added that results do matter and he’s not afraid to switch it up.

Now, next game, maybe Cody Eakin’s gonna go, cause Cody’s been pretty good in breakways this year. We’ll change it up. A few different guys went last night, like Lindberg, I like the way he’s played lately and he had a couple real nice goals, so you give somebody an opportunity. -Gallant

The final piece of the puzzle is when to tell each shooter that they will be going. Gallant likes the last minute approach.

With me, I tell them just before they go. I’ll tell the first shooter right away and after that it depends who scores and who doesn’t score. We don’t put a list up before the game. It happens pretty quick. -Gallant

Shootouts are basically made for second-guessing and no matter what, when a team loses in a shootout, there will be plenty to critique. That was the case last night, that’ll be the case the next time the Golden Knights drop a game in the skills competition the NHL deems necessary due to North America’s phobia of ties.

I think I know who our best six or seven shooters are in a row. So we’ll do the best we can. -Gallant

Can’t argue with that.

Well, I guess you can… and probably will.

“They Literally Tried To Give Him Away At The Draft And No One Would Take Him.”

SinBin.vegas Podcast #144: The Deadline Is Coming