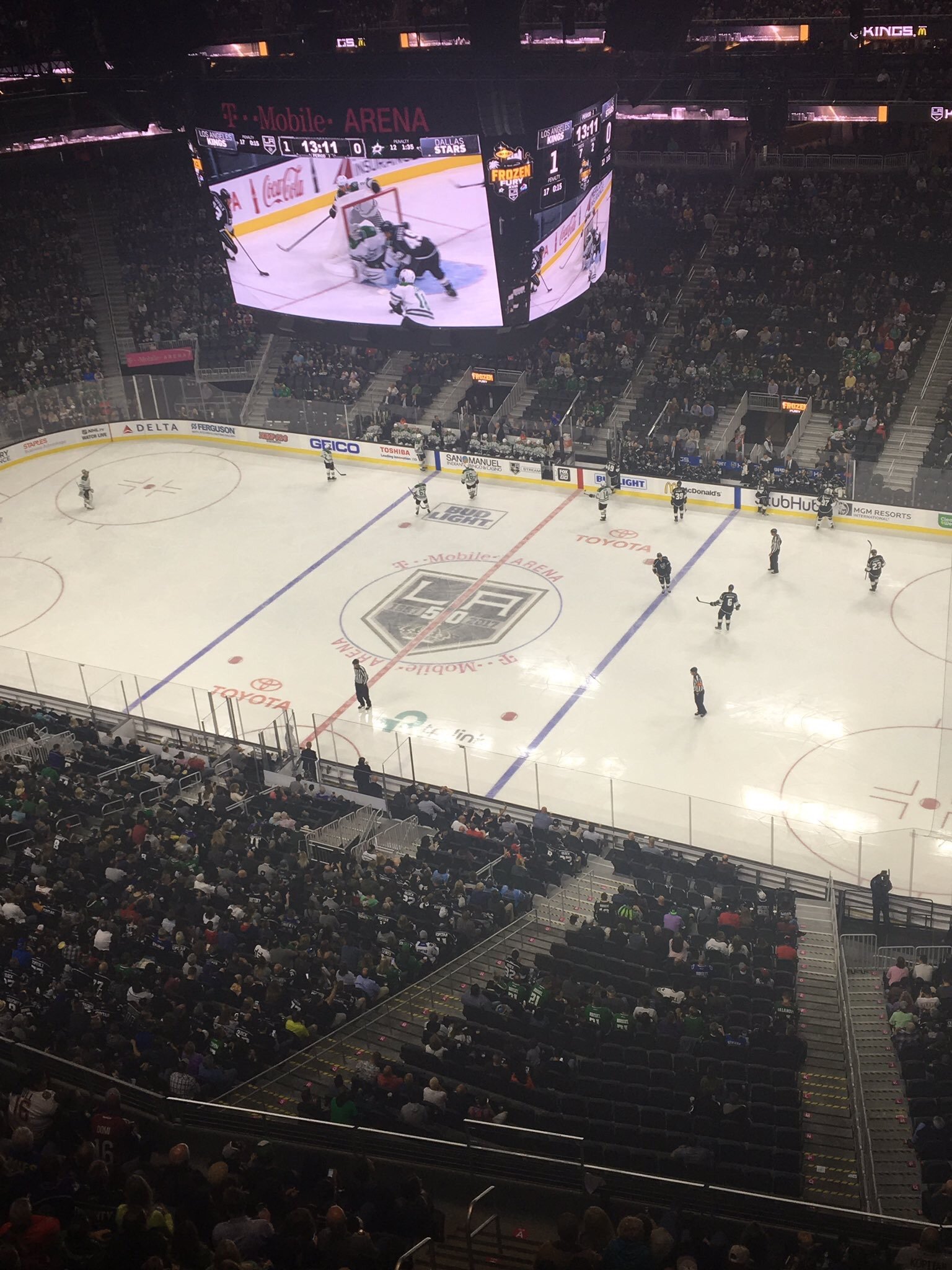 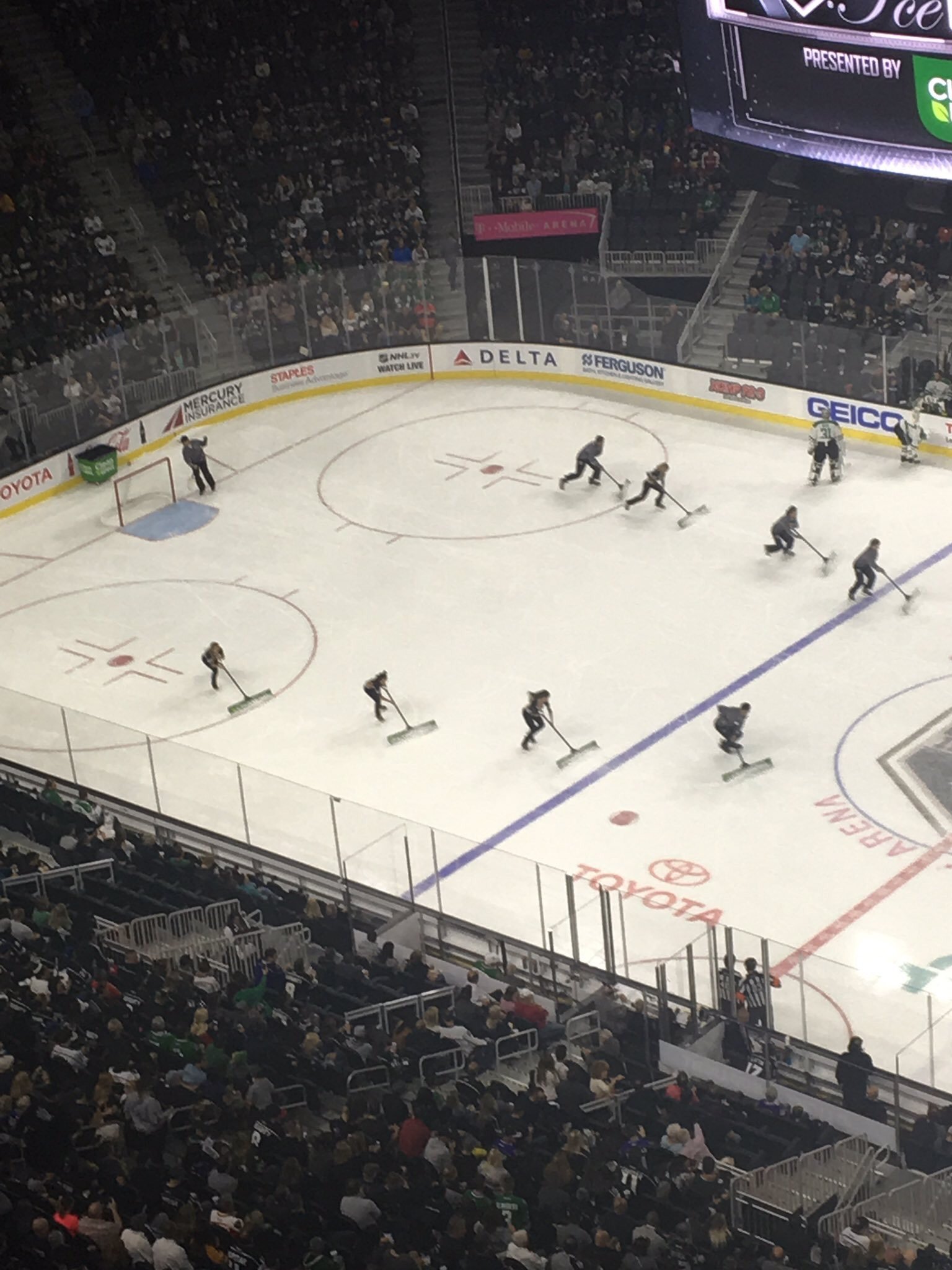 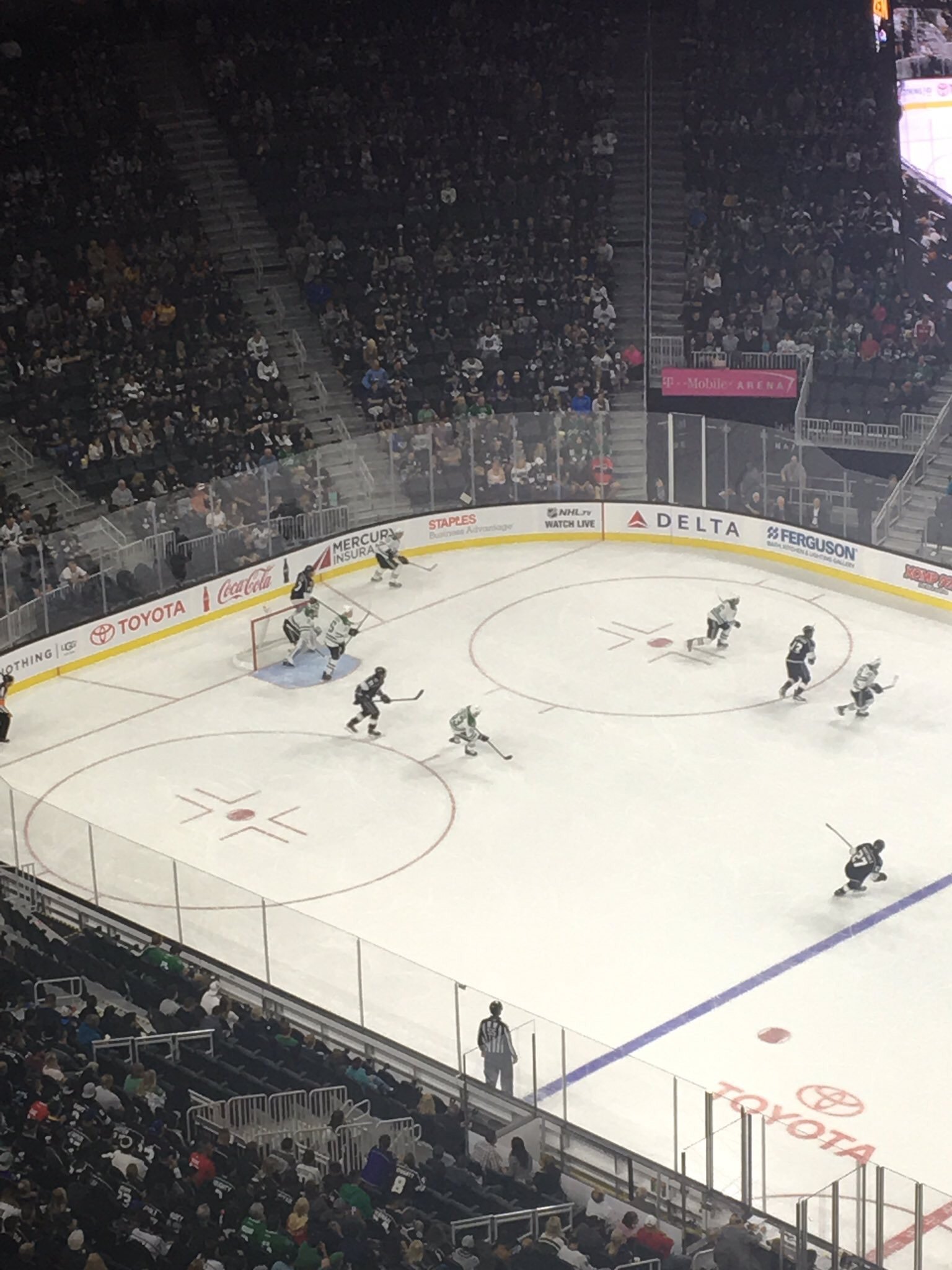 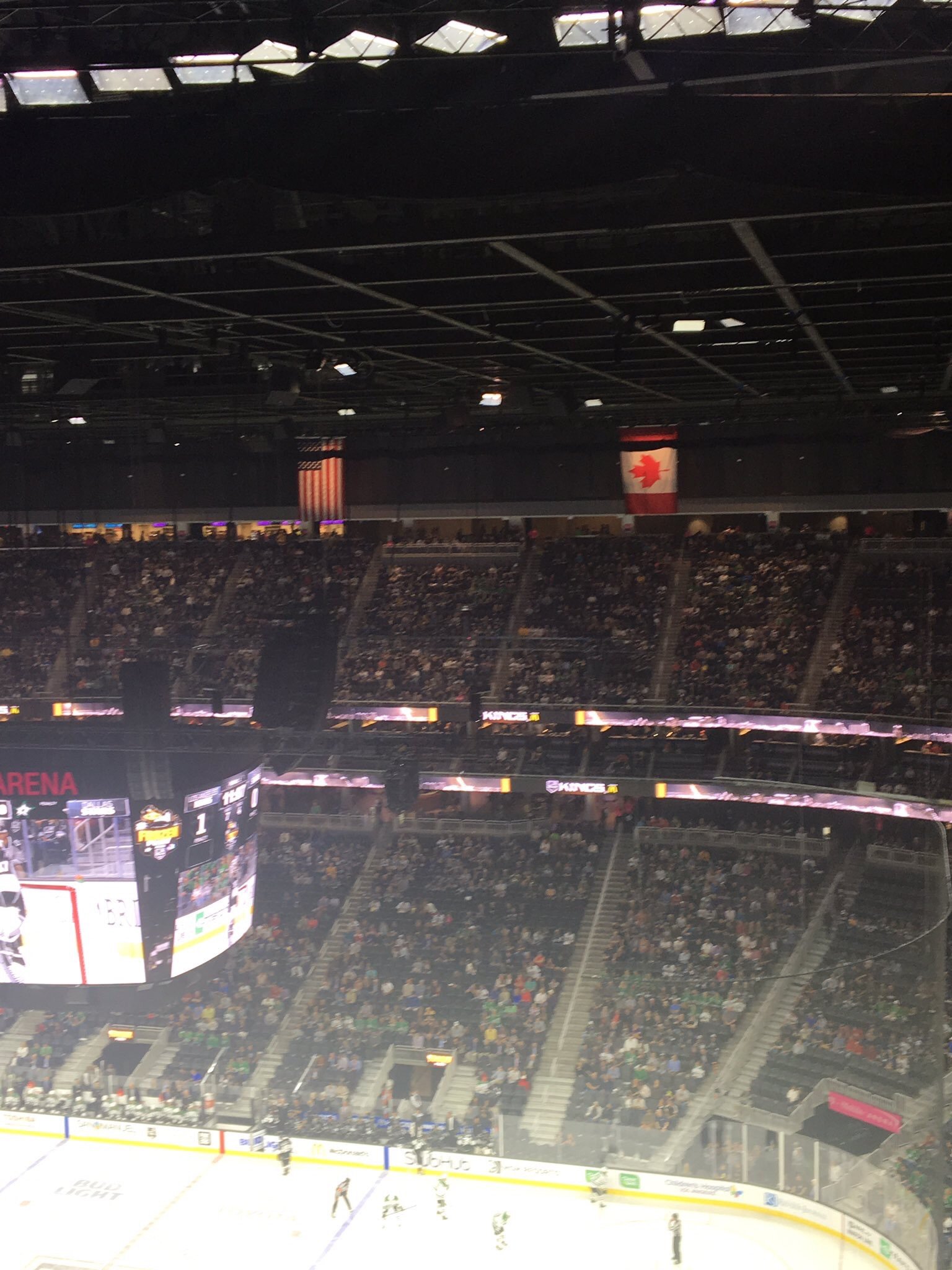 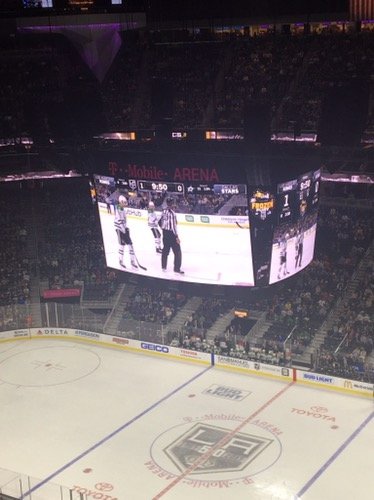 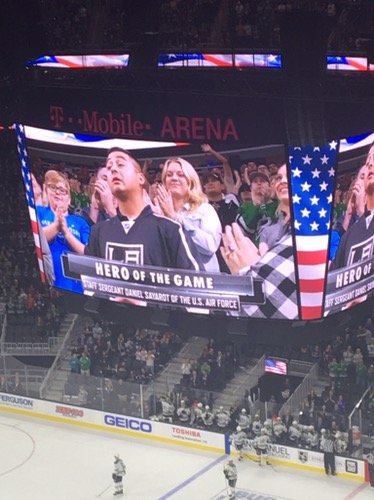 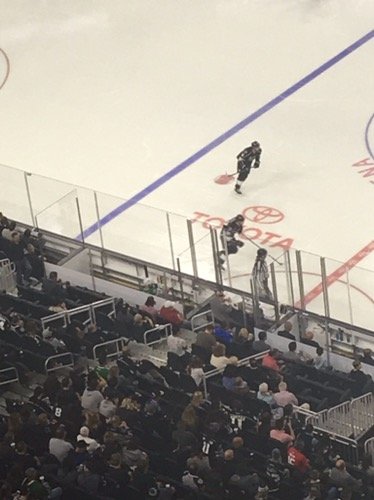 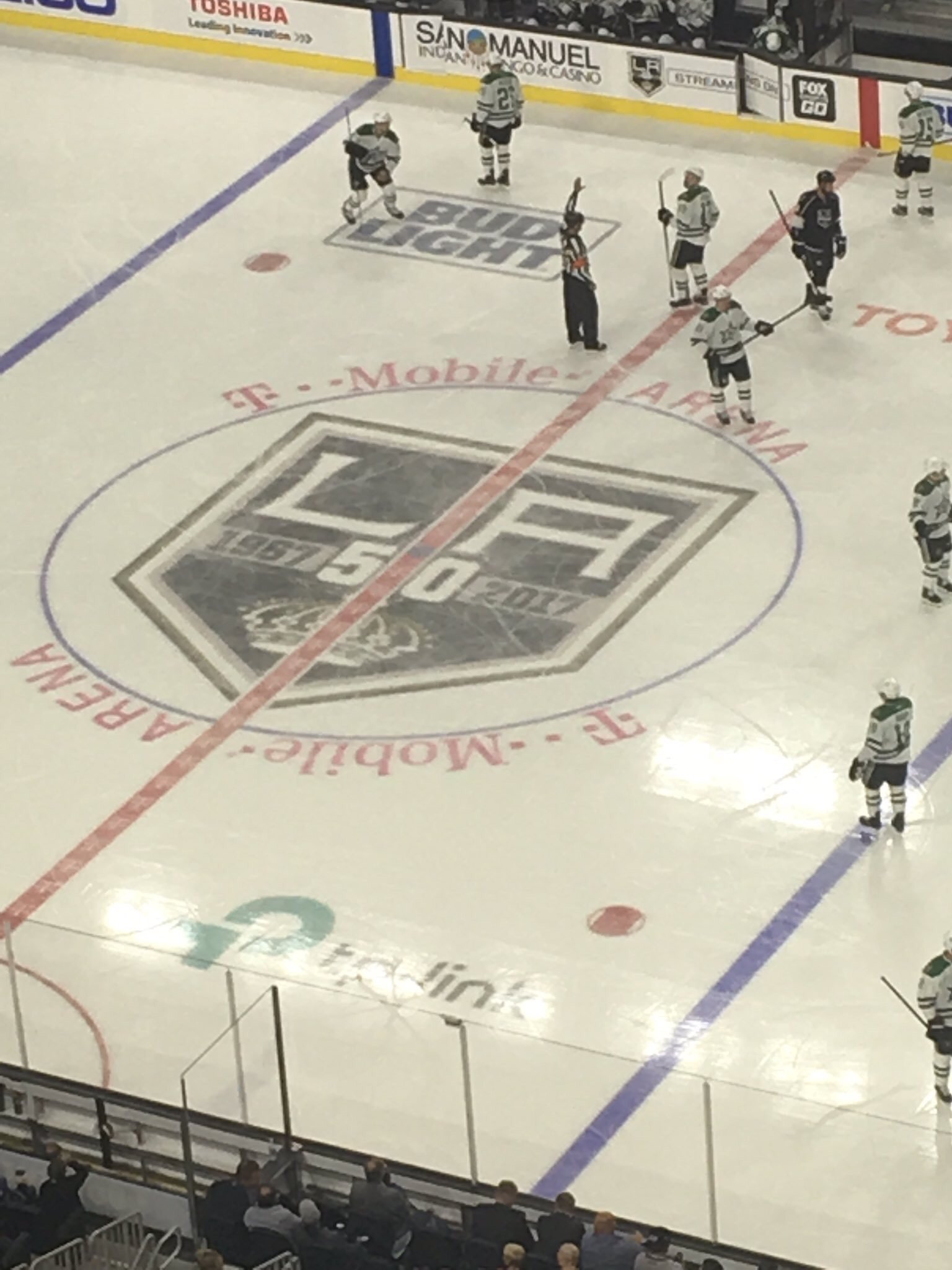 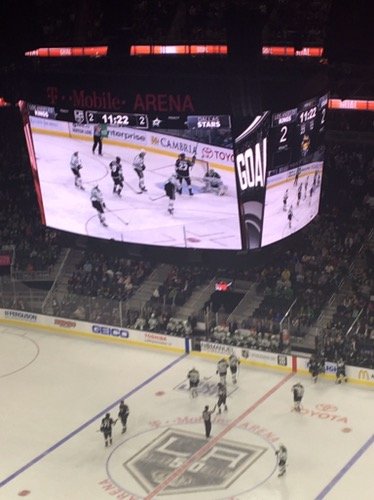 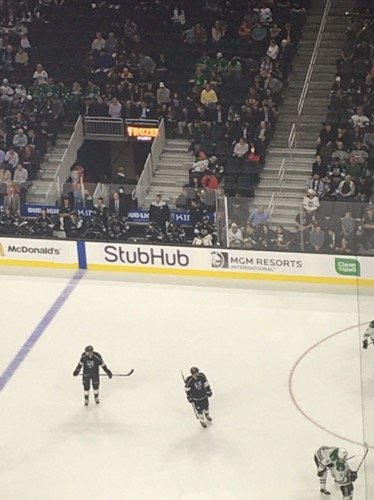 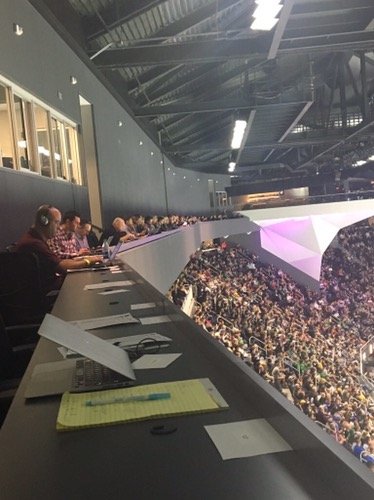 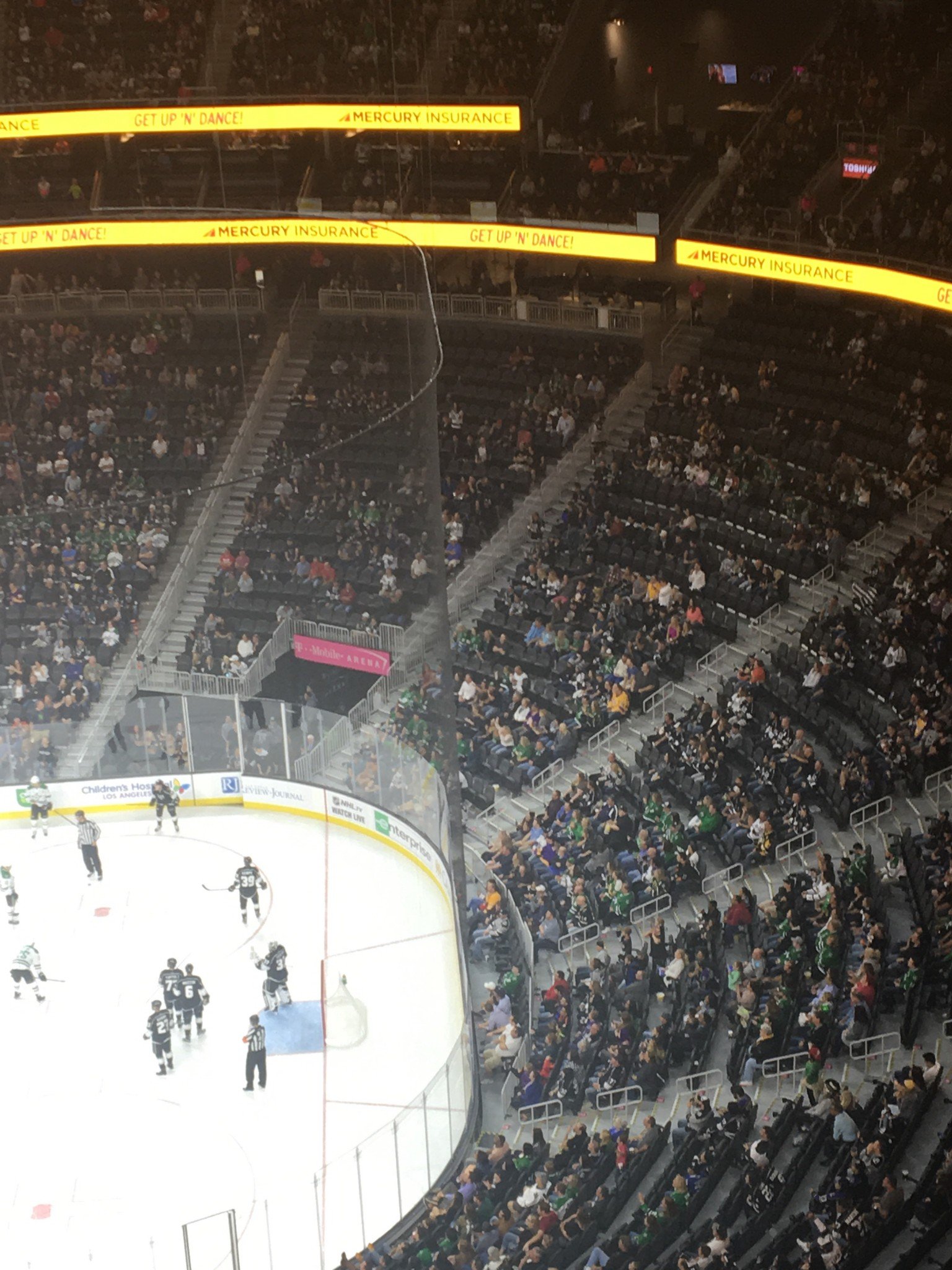 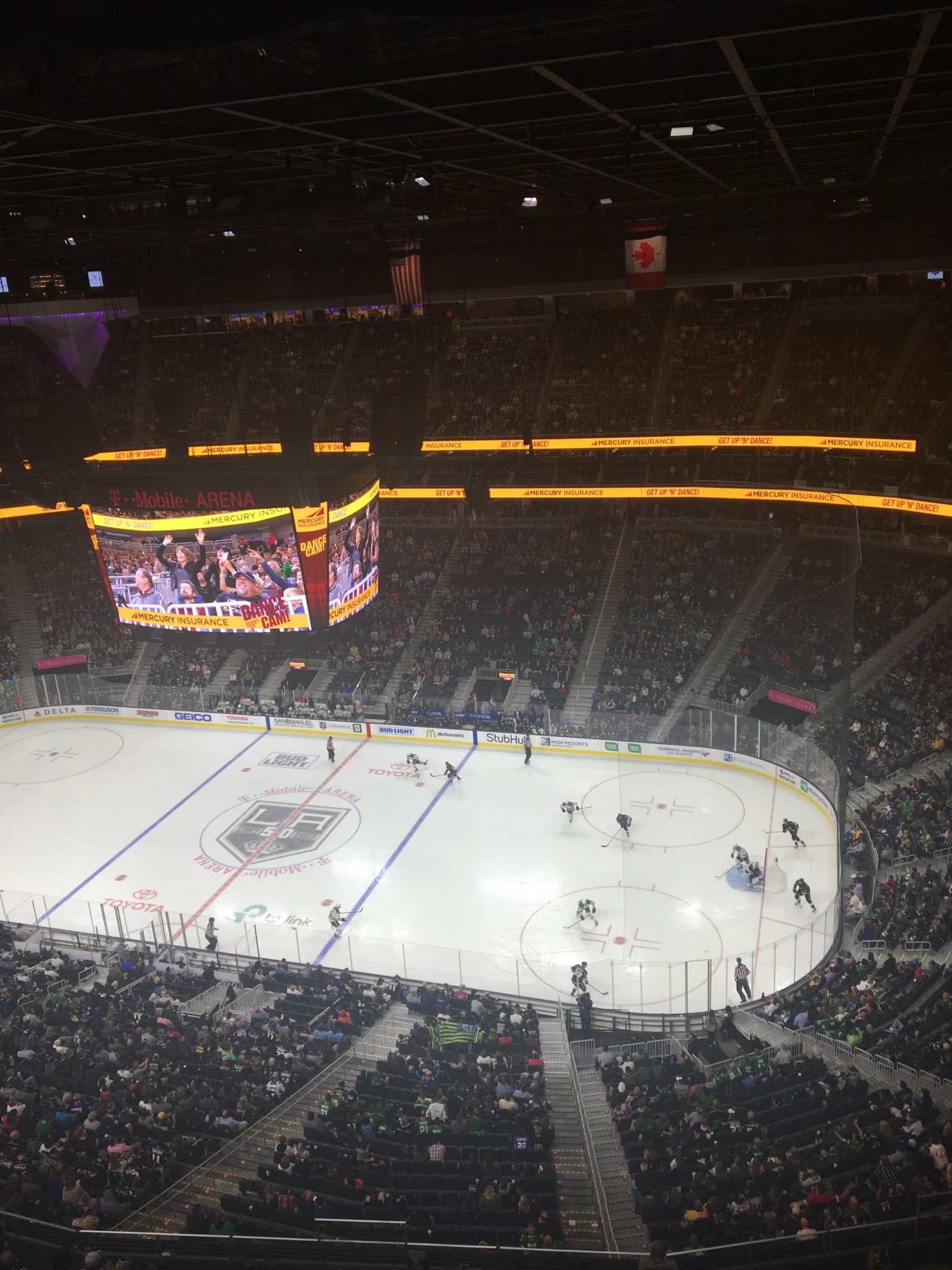 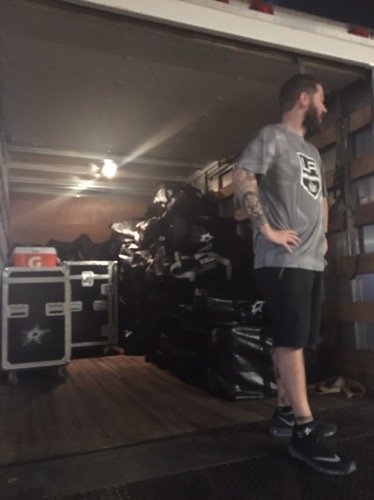 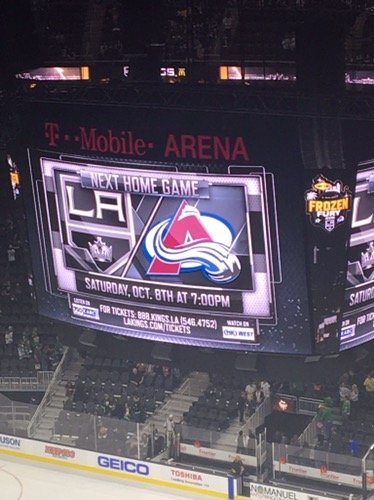 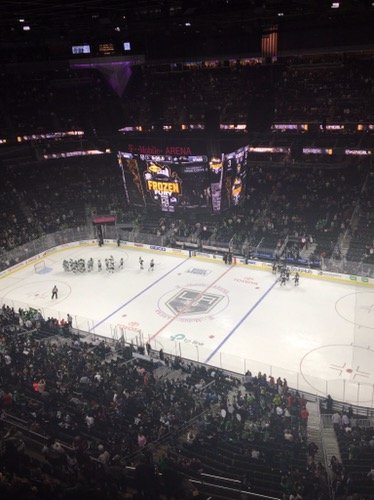 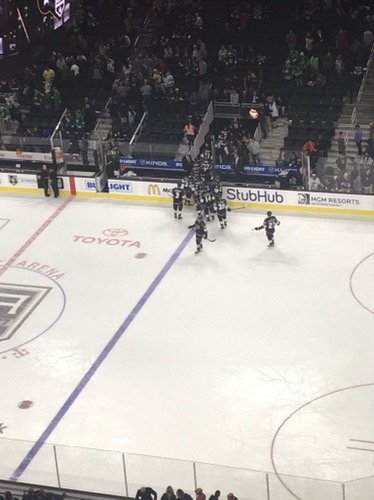 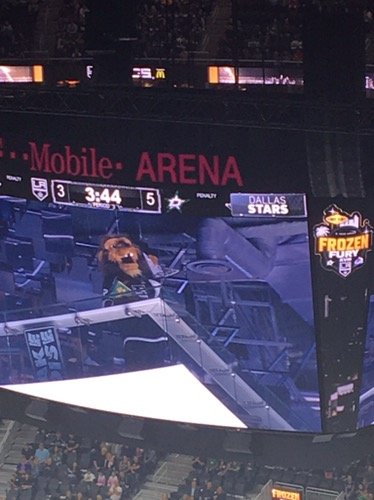 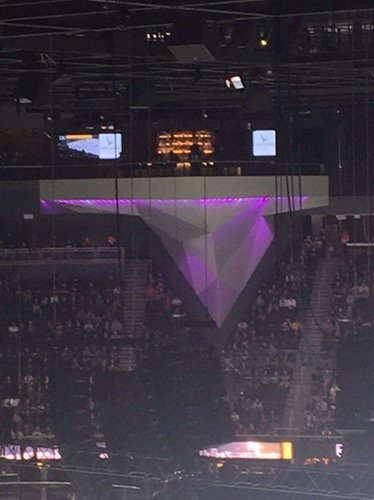 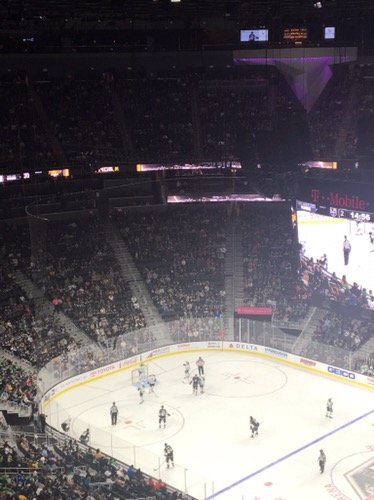 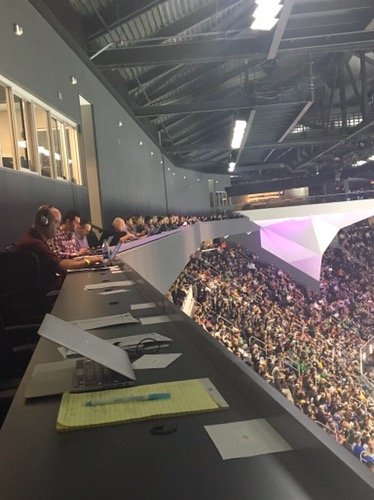 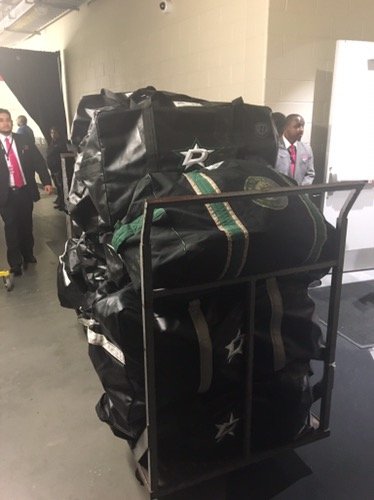 Tyler Toffoli doesn't quite have the numbers to back up making the All VGK Killer team, but it sure does feel like that guy scores every time he plays the Golden Knights.

Been a long time since we've seen one of those!

VGK needs to win this game through forecheck. MTL cannot exit the zone cleanly if there's any pressure. Get 5 men on the forecheck and VGK will eat them alive.