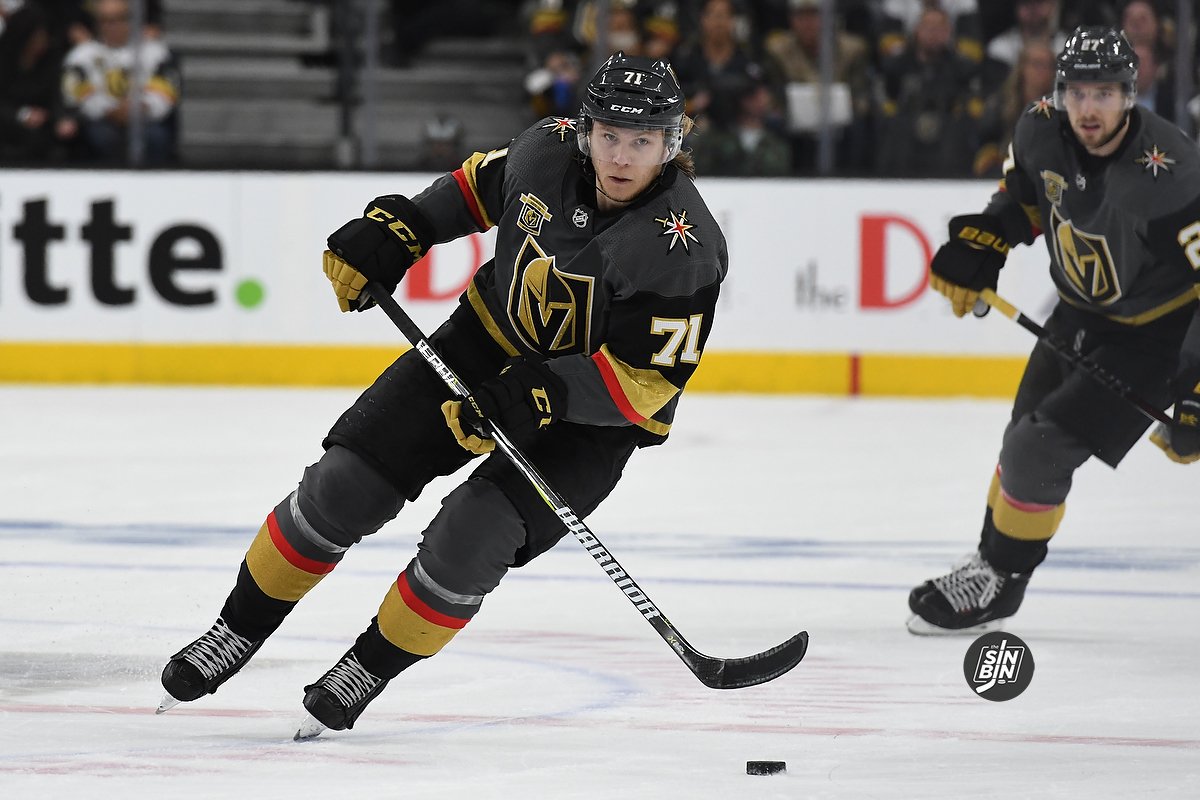 Vegas’ success didn’t surprise Boudreau too much. Like other coaches around the league, he had seen what George McPhee built from the Expansion Draft and how Gerard Gallant had them off to a hot start. Also, he had knowledge of two budding stars Vegas acquired in the Expansion Draft.

William Karlsson for example, I had him in Anaheim for about two months. He was an average player, looked like he was smart. We ended up trading him to Columbus and Columbus sent him down and I think he went twenty games in Springfield without a point. For him to come and then get 75 points, who would’ve known? Maybe he just needed the opportunity. Shea Theodore, he became a star and he was basically let go by Anaheim. –Boudreau, TSN Toronto

Somehow a normal weekday sports radio interview in Toronto turned into a Golden Knights segment. The three radio hosts (two former NHL’ers) were curious if the COVID affected season would impact the love affair with the Golden Knights. It was clear the three mic hogs hadn’t attended many games at T-Mobile Arena.

I think the hockey fans will still be the same. After three years the local hockey fan knows much more than coming to a game screaming and having fun. If they are anything like us Canadians or real hockey fans they’ll be so happy it came back. They’ll be cheering at every offside. –Boudreau, TSN Toronto

With the latest trade noise circulating around the team, it’s nice to hear some positivity from an outsider like Boudreau. He’s well aware of what the Golden Knights organization built and how aggressive they are chasing the Stanley Cup.

And thanks to Gabby, now all of Toronto is concerned the Golden Knights will end up beating their Leafs in the Cup Final.