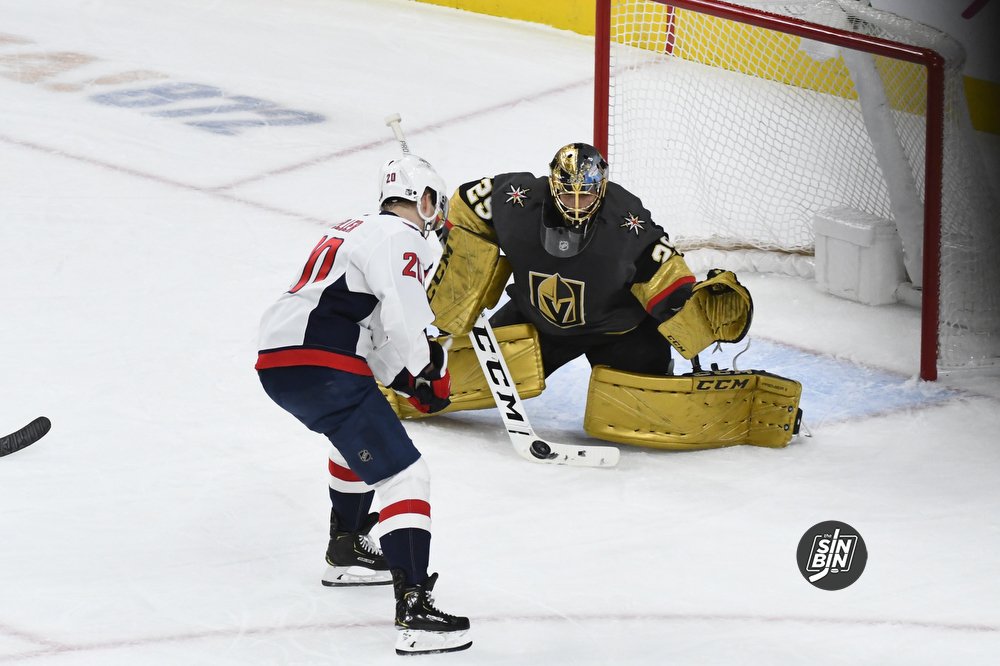 The NBA’s return-to-play plan includes the top eight teams in each conference along with Portland, New Orleans, Sacramento, San Antonio, Phoenix and Washington. Those are the league’s top 22 teams in overall record.

See what I mean? Redick is going to need eight straight triple-doubles from Zion Williamson to keep his streak alive. I’m not an NBA expert, but I’d guess Fleury will be on a consecutive postseason appearance streak by himself.

In the NFL, the New England Patriots have the longest consecutive playoff appearance streak with 11 seasons in a row. Naturally, Tom Brady, along with some other former teammates, share the current individual streak, but they still come up short of Fleury’s mark.

Major League Baseball had seen incredible postseason runs in the past from the Atlanta Braves and the New York Yankees, two teams that largely kept their stars together. Lately however, postseason appearance streaks haven’t been as epic. Several major leaguers lead baseball with seven consecutive trips to October baseball but nothing significant. Far behind Derek Jeter’s 12-year run, but heck, if playing today, Jeter would trail Fleury as well.

While impressive as it is, I highly doubt the goaltender is even mindful of this accomplishment. Redick is well aware of his streak, and playfully threatened his teammates not “to blow it” for him. That’s not Fleury, and he’s the man on top.

Just for reference, the longest consecutive NHL playoff season streaks were set by Larry Robinson (1973-1992) and Nicklas Lidstrom (1992-2012) with 20 straight trips to the postseason. At 35-years of age, I doubt Fleury will try and chase down a record but I know some local fans that would love for him to try.