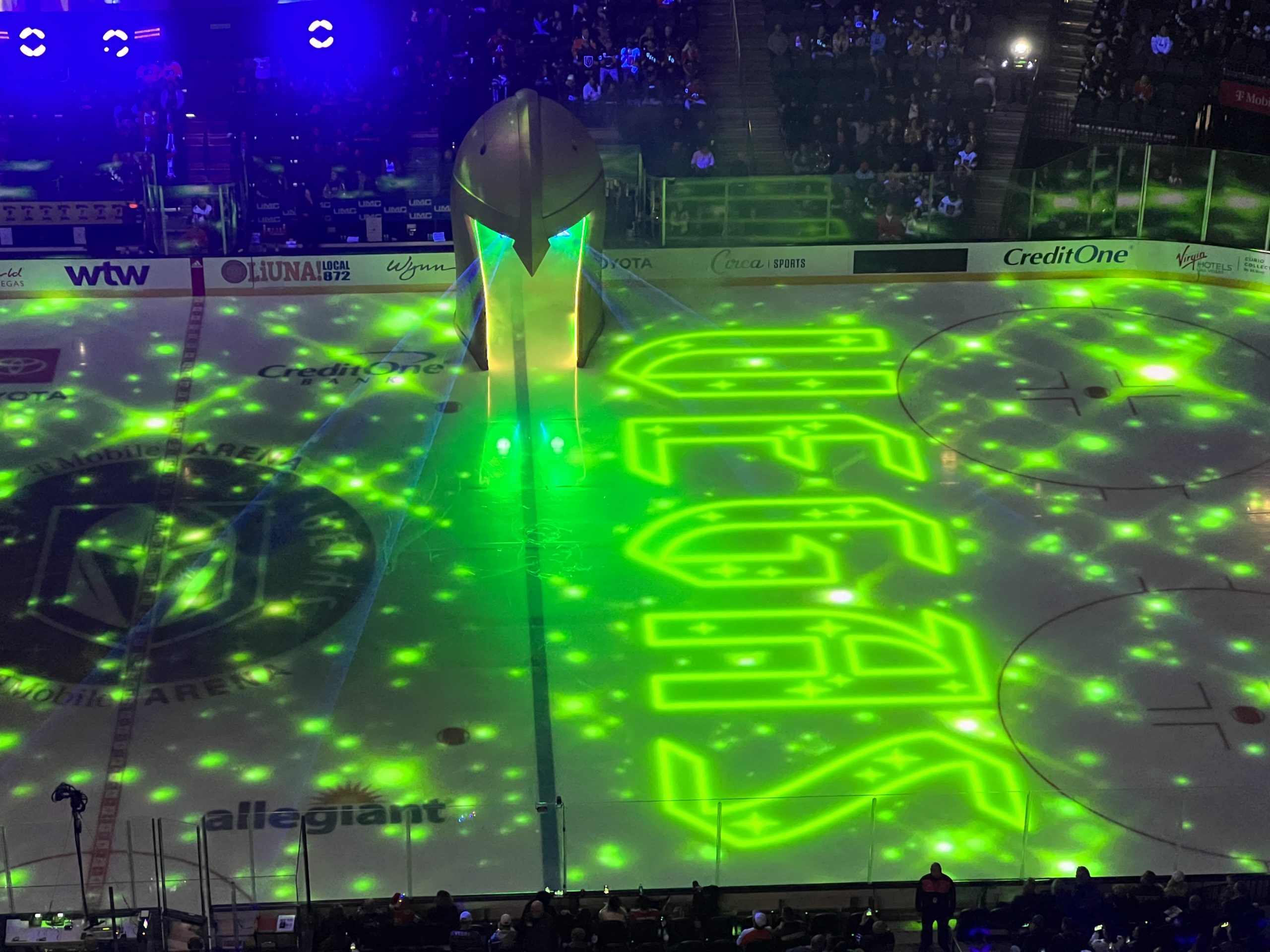 The Golden Knights came out of the starting gates firing this season about as well as any team ever has. They were the first team to hit double-digits in wins en route to a 13-2-0 start, the best in franchise history.

Along the way, they were dominating games often scoring early and holding the lead the entire way. They averaged 3.8 goals per game while allowing just 2.3 and had the strongest goalie tandem in the league through the first month of the year.

All was looking great, until the next 15 games when the wagon started to hit a bumpy road.

In the last 15, the Golden Knights have won just seven and have dropped six games at T-Mobile Arena. The offense has dried up, especially at home, and they are allowing nearly a goal per game more than the first 15.

Here’s a look at all of the stats from the first 15 to the second.

Unsurprisingly, almost every number across the board is down. From goals to shot share to expected goals to scoring chances, it’s clear the Golden Knights aren’t playing as well now as they were to begin the year.

Injuries have certainly played a part in this as Alex Pietrangelo has missed each of the last seven, Eichel has missed three, Theodore missed the last game and Whitecloud was lost in the 2nd period.

Along the same lines when speaking about luck, the PDO numbers tell quite a jarring story. As VGK soared out to a nearly .900 points percentage to start the year, they did it receiving not only an elite save percentage but also an above-average shooting percentage. Typically, over the course of the year, those numbers correct themselves, and most teams’ final PDO lands between 99-101. In the last 15, the Golden Knights have been much closer to the expected number of 100, landing at 99, and with it have seen a five-game swing in the record.

In other words, the first 15 games were clearly trending towards unsustainable with a 103.9 PDO while the last 15 have been only slightly unlucky with the number sitting at 99.0. Vegas’ overall PDO for all 30 games still sits on the plus side of 100 at 100.6 at even strength and 101.4 at all strengths.

Finally, the Corsi numbers are a bit alarming. Despite creating 42 more high-danger chances in the first 15 games, the Golden Knights Corsi dipped just 0.3% in the second 15. That means the Golden Knights have seen about the same amount of the puck the last month as they did the first one, yet they are doing much much less with it.

The next 15 will certainly start to tell the story as to which group of games we’ve seen so far is closer to the real Golden Knights. Again, injuries will likely play a role, which was not the case at all in the first 15 games, but if the Golden Knights want to continue considering themselves among the elites in the NHL, they have to improve in all areas. It doesn’t have to be as good as it was when they were 13-2-0, but it has to be a lot better than it looked in the most recent 7-7-1 stretch.