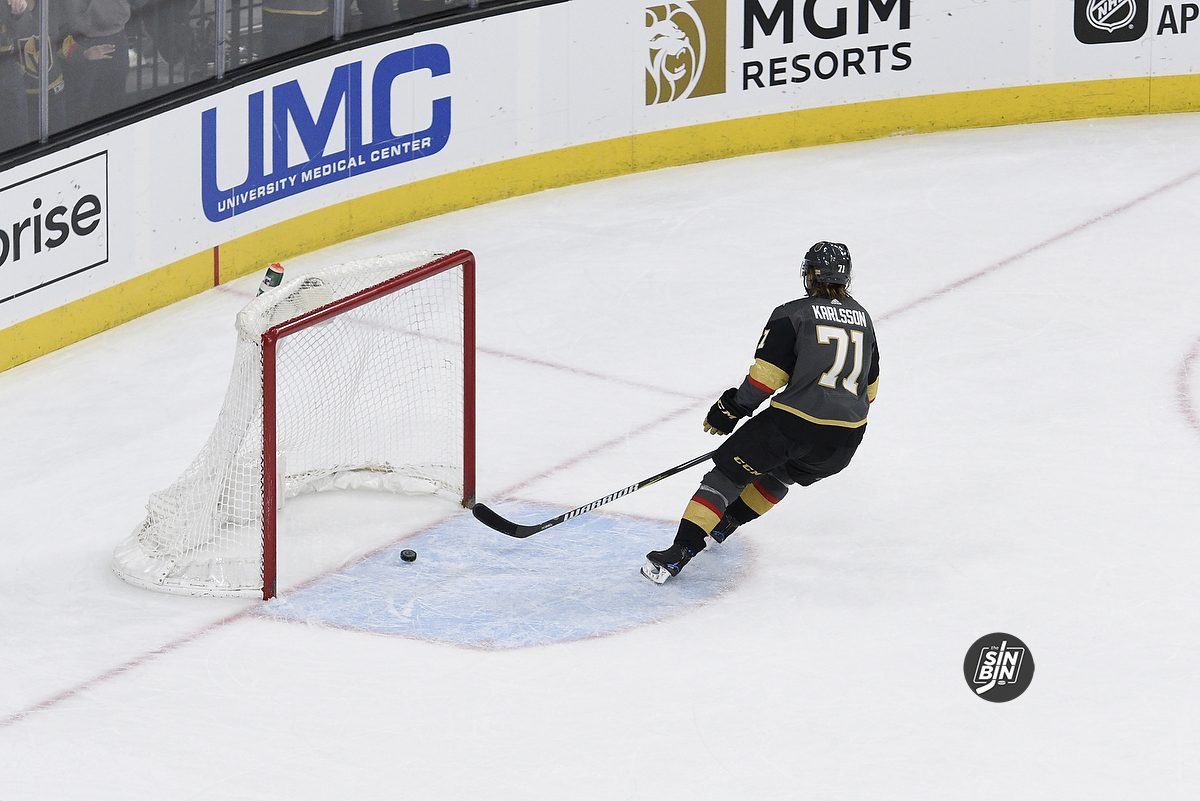 This season the Golden Knights boast one of the best penalty-killing units in the NHL. That’s a stat that’s highlighted every single night. “Killing” against the empty-net is not thrust into the spotlight nearly as much, but it’s a place the Golden Knights are equally as good.

It starts with having great personnel to get the job done, which the Golden Knights do. They have used 13 players for more than four minutes in 5-on-6 situations. They are also committed to blocking shots and exiting the zone rather than hunting the empty net goals. Beyond all that, they are structurally excellent, which I break down here…

The Golden Knights have been tremendous when the opposing team pulls the goalie. Here's a film breakdown why… pic.twitter.com/0g7QfG0qWa