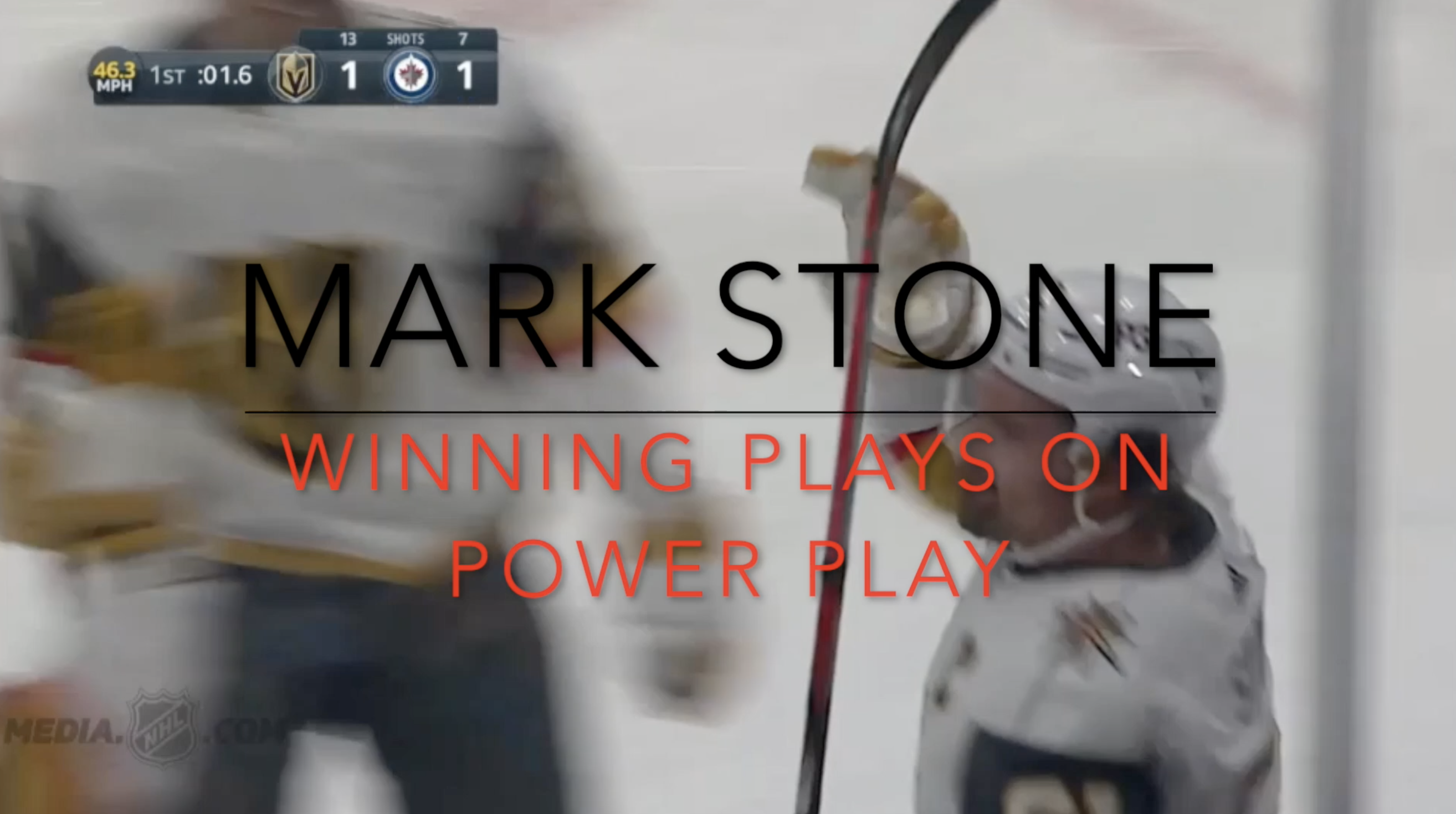 The captain of the Golden Knights is known for so much more than his ability to put the puck in the net.

In today’s film breakdown, we look at his impact on a 3rd period power play. He didn’t even record a point on the eventual game-tying goal, but his contributions were priceless.

Last night Mark Stone scored twice, but it was his impact during a late power play that impressed me most.

Here's a film breakdown of all of the little things Stone did as VGK equalized late. pic.twitter.com/yyxWYQSnA6

Vegas Continues To Topple Quality Opponents On The Road