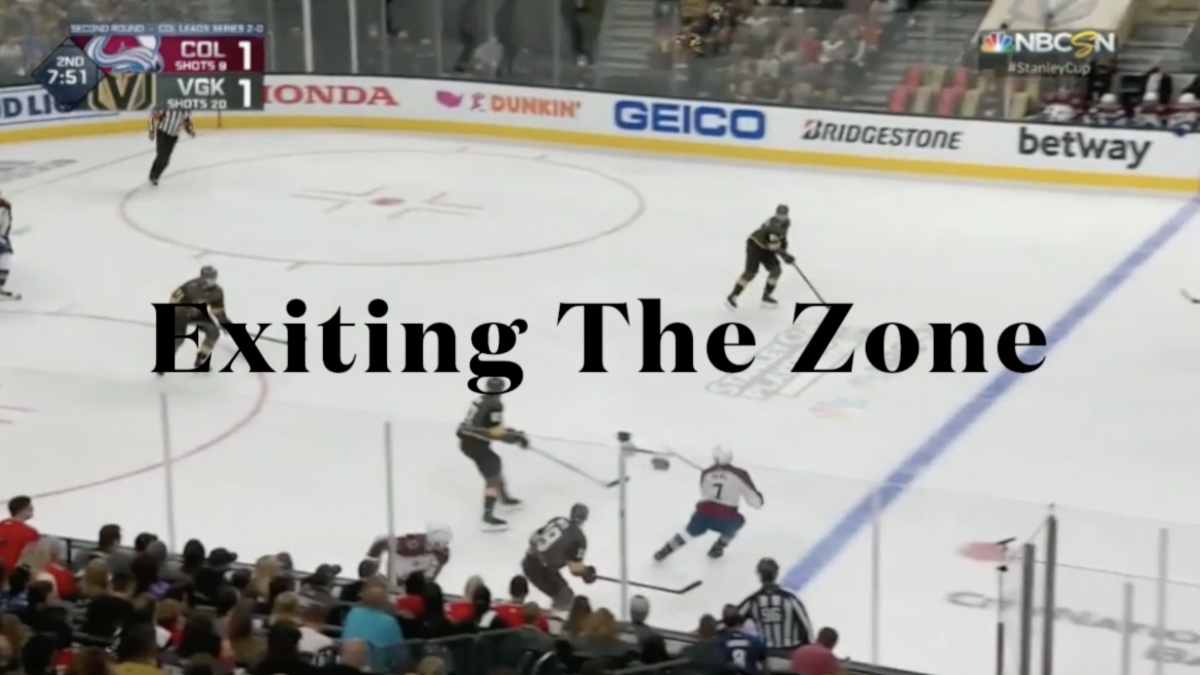 No matter who you play in the postseason, breaking out of the defensive zone well is a prerequisite to winning a playoff series. The Golden Knights have been better at it than Colorado through the first four games of this Second Round.

In today’s film breakdown, we show how and why Vegas have succeeded while illustrating an example of the Avalance’s failure.

It's all in the details.

In this film study video, I break down a small element of breaking the puck out of the defensive zone and how VGK have succeeded where COL has not. pic.twitter.com/Zvwuk8f2o0