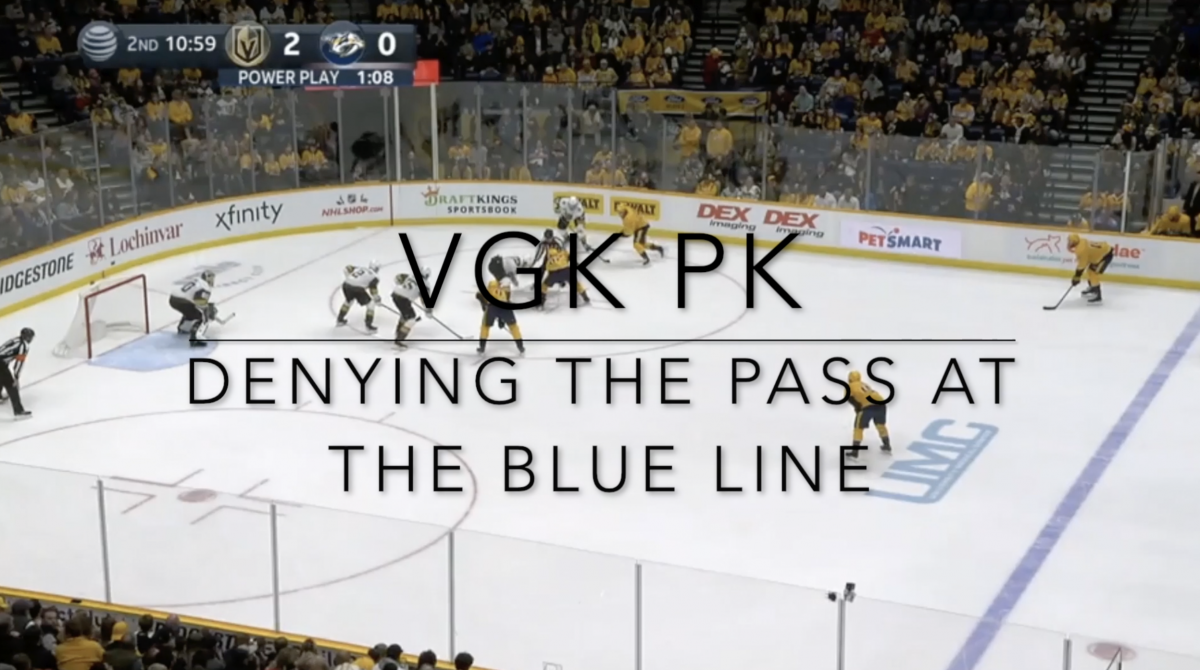 Since Pete DeBoer took over as head coach of the Golden Knights, one aspect of the game they’ve been consistently excellent at is penalty killing.

In today’s film breakdown, we show how VGK’s commitment to taking away a single pass on the penalty kill limits the amount of space the Golden Knights must defend, neutralizes one player on the opposing power play, and leads to VGK having one of the strongest penalty kills in the league.

FILM BREAKDOWN: Taking a look at how VGK's commitment to denying a single pass on the penalty kill stifles opposing power plays. pic.twitter.com/gt4or1Mcum