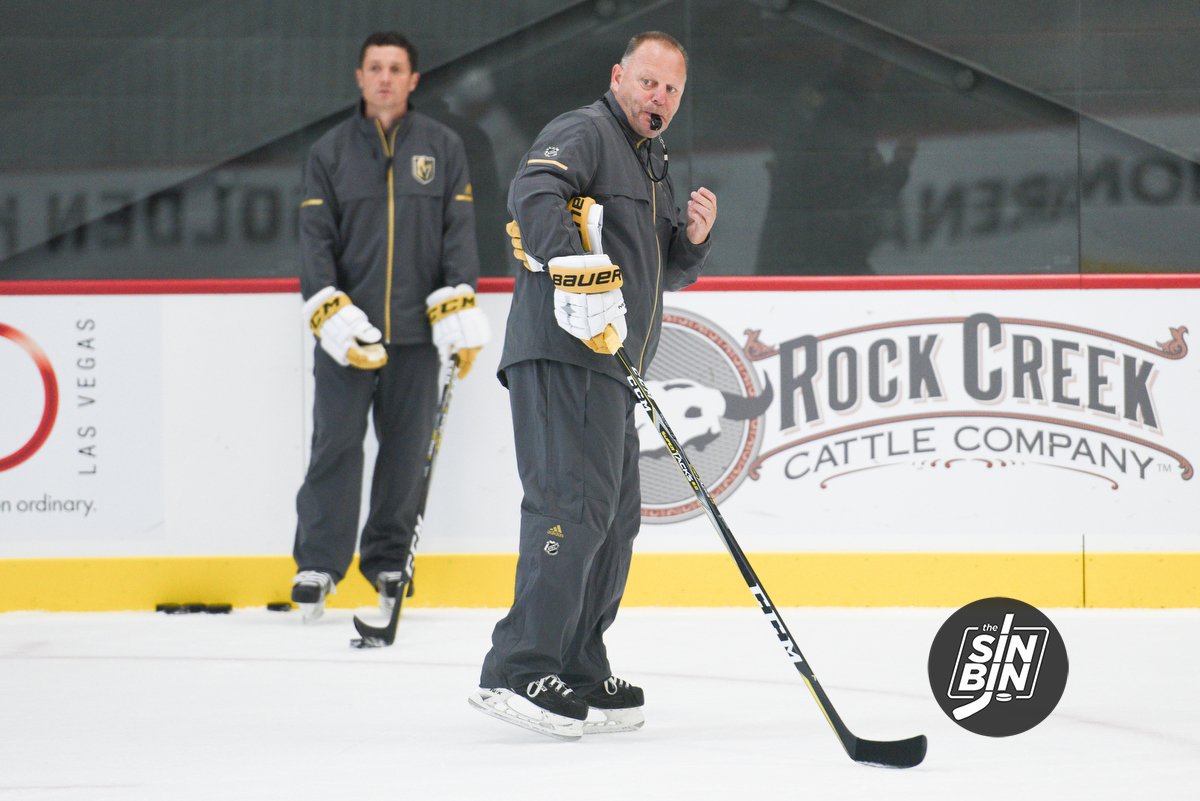 Babcock’s job could literally be on the line tonight against the Golden Knights. But it’s not only because his team struggled over the first quarter of the season. This has been a slow process over the past five years, and it mainly comes down to multiple postseason flameouts. Heck, maybe it’s not fully Babcock’s fault. It could be decisions the front office made, but frankly, Golden Knights fans don’t care what’s happening behind close doors in Toronto.

I hate calling any Golden Knight fan a dummy but the shoe definitely fits this time. Babcock’s situation is much more real and dire. Gallant’s job has never been under scrutiny nor should it be. Maybe his team hasn’t played up to it’s ability but there could be a multitude of reasons why. It could easily be chalked up as the ebbs and flows of a NHL season. Overall, Gallant has done a remarkable job in Vegas and I can’t imagine anything will change for at least a few more seasons.

Why am I so confident? Follow the success and the money.

Fire Babcock… send his ass in cab.
RT if you agree pic.twitter.com/g5SX0kRDf8