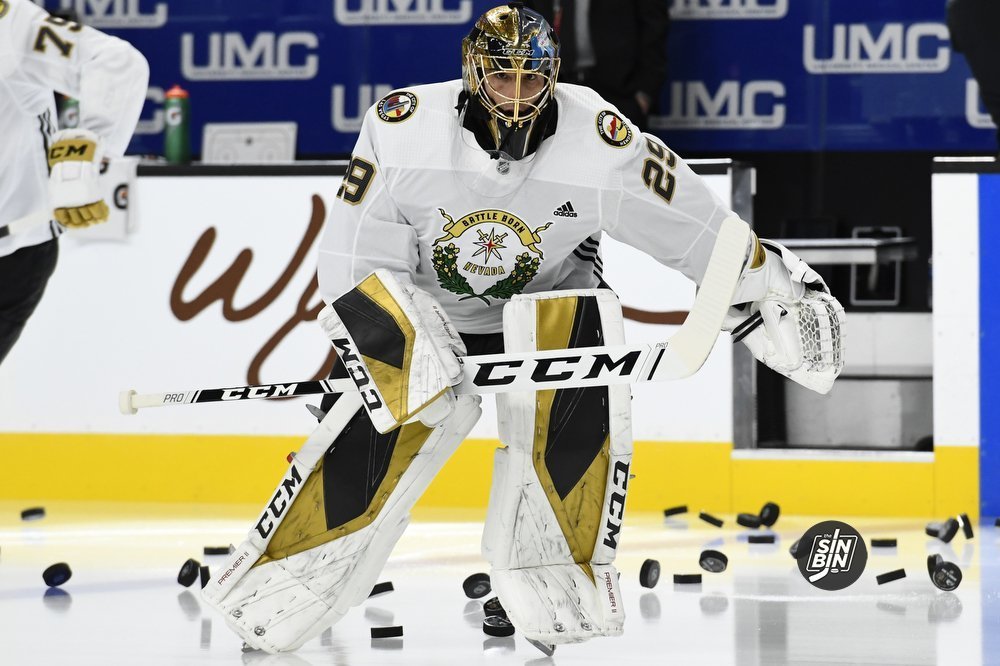 In light of the potentially lengthy absence of the Players from their homes arising out of Players’ participation in Phase 4, each Club’s Club Services personnel will make best efforts to assist in providing grocery delivery and errand delivery services to the Player’s family members remaining at home in the Club city, as needed. -NHL Phase 4 Protocol

Of course with family comes distractions, but it’s nothing new to the life of a pro athlete. Plus with two highly intense series remaining, a little hectic family time could be the ideal therapy. Nothing heals the pain from a dirty crosscheck faster than watching an hour block of Puppy Dog Pals with the little ones.