Expect Another Active Deadline For The Golden Knights; But No Rentals 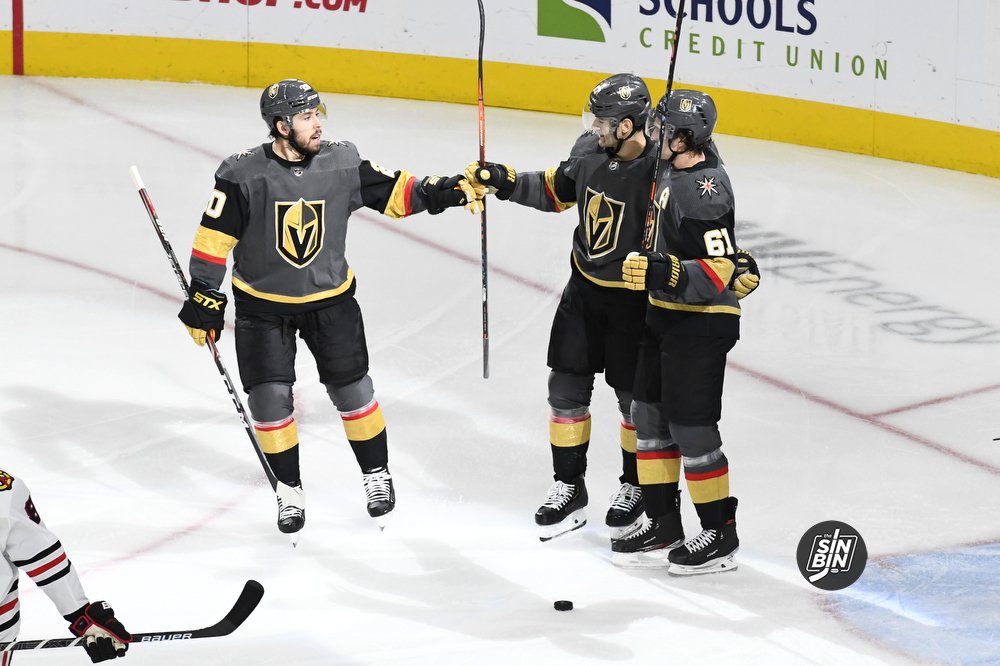 There are 66 days left before the clock strikes midnight (technically noon) on the NHL’s open trade season. February 24th is the NHL’s trade deadline and like they have been each of the first two years, the Golden Knights are expected to be busy.

We were tight on the cap, but now we’re kind of clear. If we do things right we’ll be in good shape at the trade deadline to do something interesting. We’ll see what the opportunities are. We have a need in one particular area that I’m sure George is going to try and fill. –The Creator on Vegas Hockey Hotline

Speculation is sure to run rampant between now and then but the most likely “need” for the Golden Knights is an upgrade on the back end.

We’re accruing cap space every day right now, not a lot… so there could be something happening (at the deadline) but not a Mark Stone type happening… Then we want to try and start building cap space. We really do, we want to have more cap space. -The Creator on Vegas Hockey Hotline

There is one key caveat the Golden Knights like to stick to though.

George and Kelly won’t give up assets for a rental. It just doesn’t happen. They want a player that’s going to be with our team for a long time. -The Creator on Vegas Hockey Hotline

There won’t be any Taylor Hall-esque deals for Vegas.

If we bring someone in at the trade deadline we’re going to want to have a contract with him. If we want that person we’ll want a longer-term deal as part of the transaction. -The Creator on Vegas Hockey Hotline

This doesn’t completely mean the upcoming UFA’s are completely off the table for the Golden Knights, but it does mean the net will be cast a little wider.

The Golden Knights are expected to have their pro scouting staff in house in early January to start preparing for February 24th. From that point on, expect the Golden Knights to be active on the rumor mill looking for that final piece to push them across the finish line this season.

**Listen to the entire interview with The Creator on Vegas Hockey Hotline with Brian Blessing here.**