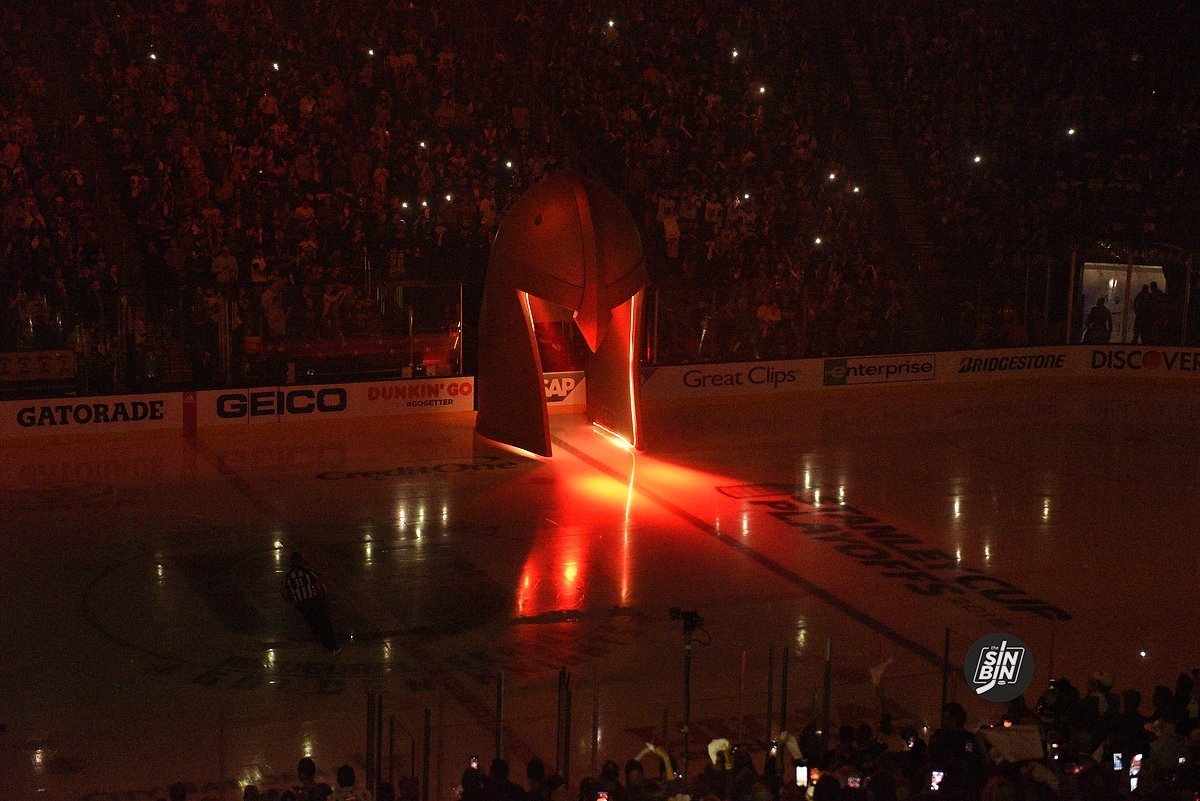 "It's gonna be the best. It doesn't matter if it's 5 fans or thousands of fans, Vegas fans are the best." -Alex Tuch on fans coming back

DeBoer says Reilly Smith skated prior to practice today and he says he thinks Smith would have played had there been a game tonight.

Neither Reilly Smith nor Robin Lehner are at practice for VGK today.

Whenever Lehner does return, has Fleury won the starting job or will they return to the 50/50 split?

Appearing on a podcast this week, McPhee made his preference known... https://sinbin.vegas/mcphee-on-goalies-i-hope-well-get-back-to-alternating-again/

VGK have recalled both Brown and Thompson back to the taxi squad.

Brown played in last night's Horsie game, Thompson was on the bench as the backup to Oscar Dansk.

VGK practice today at 11 am.