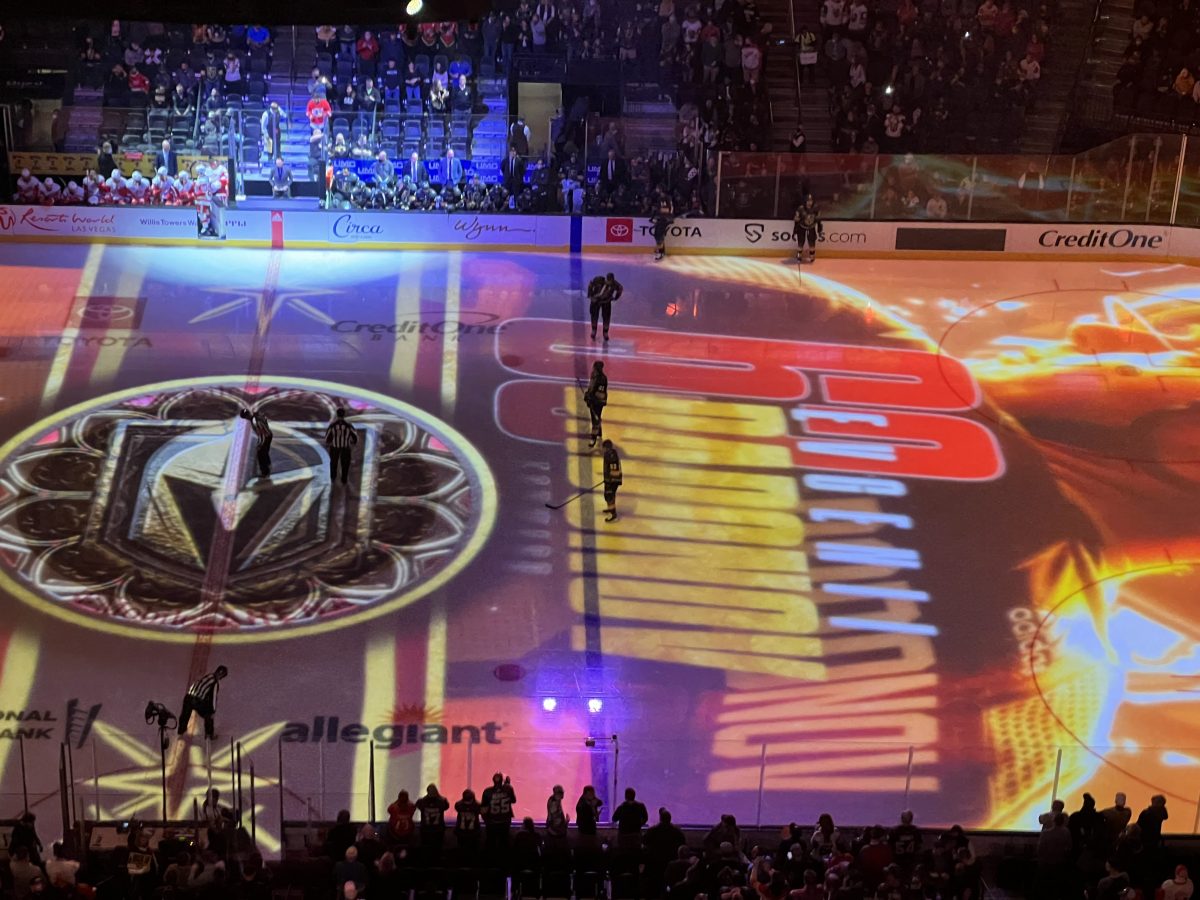 The NHL released a statement confirming that the trade of Evgenii Dadonov to the Anaheim Ducks has been cancelled.

The National Hockey League announced today that it has invalidated Monday’s trade of Player Evgenii Dadonov from Vegas to Anaheim. The trade could not be concluded because Dadonov’s contract includes a limited no-trade clause, which has not been complied with. -NHL

The Vegas Golden Knights recognize the league’s decision and welcome Evgenii back to our club. #VegasBorn

The Golden Knights expect Dadonov to be in the lineup playing for them tomorrow night.

I will remain steadfast in saying the likelihood that VGK are primarily at fault for this situation is still low. (This does not mean they are blameless. They aren't.)

There's no denying, however, how awful it looks for them and they won't be escaping it now or any time soon.