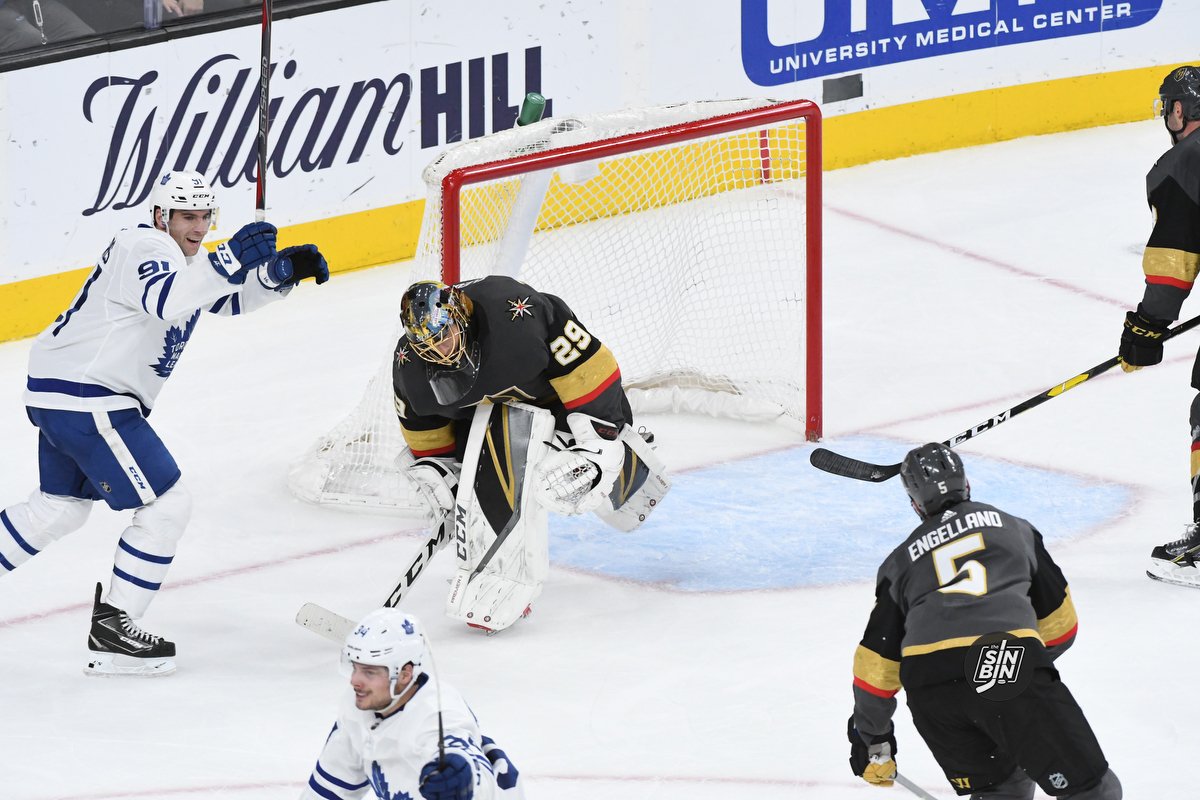 Since entering the league, the Golden Knights are an astounding 108-48-15 when playing at T-Mobile Arena. But this year, they’ve stumbled to just a 12-10-2 record and are experiencing one of the worst home slides in franchise history.

The point of this article is to highlight the phrase “one of” as opposed to simply calling it, the worst home slide in franchise history.

The Golden Knights have lost each of the last three games, they’ve dropped five of six, and have lost seven of their last 10 games at home. Despite the insane .675 points percentage at home, Vegas has experienced streaks at least as bad as all three of the instances mentioned in the last sentence.

We’ll start with the first one, losing three in a row. This is actually the 7th time the Golden Knights have been on at least a three-game losing streak at home. They did it once earlier this season in the three home games following the season opener against the Kraken. Losses to St. Louis, Edmonton, and the New York Islanders sent the Golden Knights off to a 1-4-0 record to start the year.

But three games isn’t even one away from the longest home losing streak. Vegas has lost four straight three different times including once in each of their first three seasons in the league. Even the magical 2017-18 Misfits fell four straight times at home, losing to Los Angeles, Ottawa, New Jersey, and Minnesota and being outscored 21 to 10 along the way. The worst home losing streak ever came the following season, in 2018-19. That year, VGK dropped five straight at home as part of a run that still holds all the records for worst home stretch in team history.

That stretch is the only other time the Golden Knights have suffered losses of five of six and/or seven of 10 inside T-Mobile Arena, and trust me, that collection of games was much worse than this one.

You can find a collection of five losses in six games on either end of the five-game losing streak that ran from January 21st to February 14th of 2019. The Golden Knights beat the Penguins 7-3 at home before dropping five in a row to Minnesota, Nashville, Columbus, Arizona, and Toronto. Then, they beat the Predators 5-1 at T-Mobile Arena before dropping two more at home to Boston and Winnipeg.

All in all, VGK lost eight home games out of 10 and watched themselves go from just two points behind the division-leading Calgary Flames to 14 points behind in the matter of five weeks.

What all of this is meant to show is that home success throughout the entirety of a regular season is rare. Even a team that consistently wins upwards of 65% of their games at home goes through rough patches just like the one the Golden Knights are on right now.

That being said, it would be really nice if they put an end to the home losing tomorrow against a terrible Montreal team.