Erik Haula Had Surgery In November, Not ACL, Still No Timetable For Return 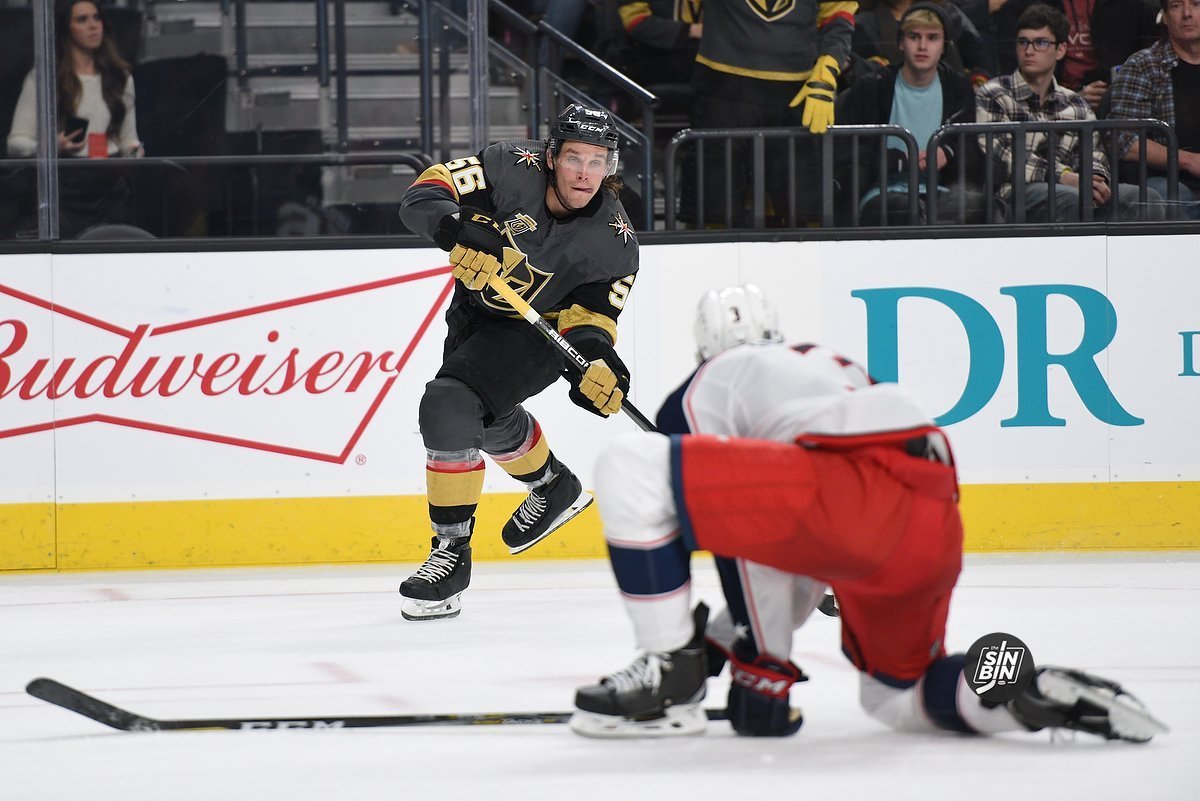 Erik Haula sustained a nasty looking injury on November 6th when he got his skate caught in the boards causing his knee to buckle under him. He was taken off the ice on a stretcher and has been described as “month-to-month.”

When originally asked about surgery, Gerard Gallant said he did not know, but now via a story in the Las Vegas Review-Journal, George McPhee has confirmed Haula did indeed undergo a surgery on his right knee.

He did have surgery. It’s a unique injury. It wasn’t an ACL, as some people reported. It’s not an ACL. It’s just an atypical injury for hockey. -George McPhee to LVRJ

The report McPhee is referring to was an article published by VGKLadies.com which was published 10 days after the incident. McPhee told the Review-Journal that Haula’s surgery took place a couple weeks after the injury.

The timetable for Haula’s return remains unclear as the team is saying the injury and surgery are abnormal and thus the recovery time is hard to predict.

I know it’s not going to be for the next two months for sure, but after that I don’t know. -McPhee to LVRJ

Neither Gallant nor McPhee would rule Haula out for the season, which means they have a reasonable expectation that he could return this season.

The hope, of course, is that Haula would be able to rejoin the team down the stretch run and into the playoffs. If the timing works out, it might almost serve as a trade deadline acquisition and may even dissuade McPhee from making a move at that time.