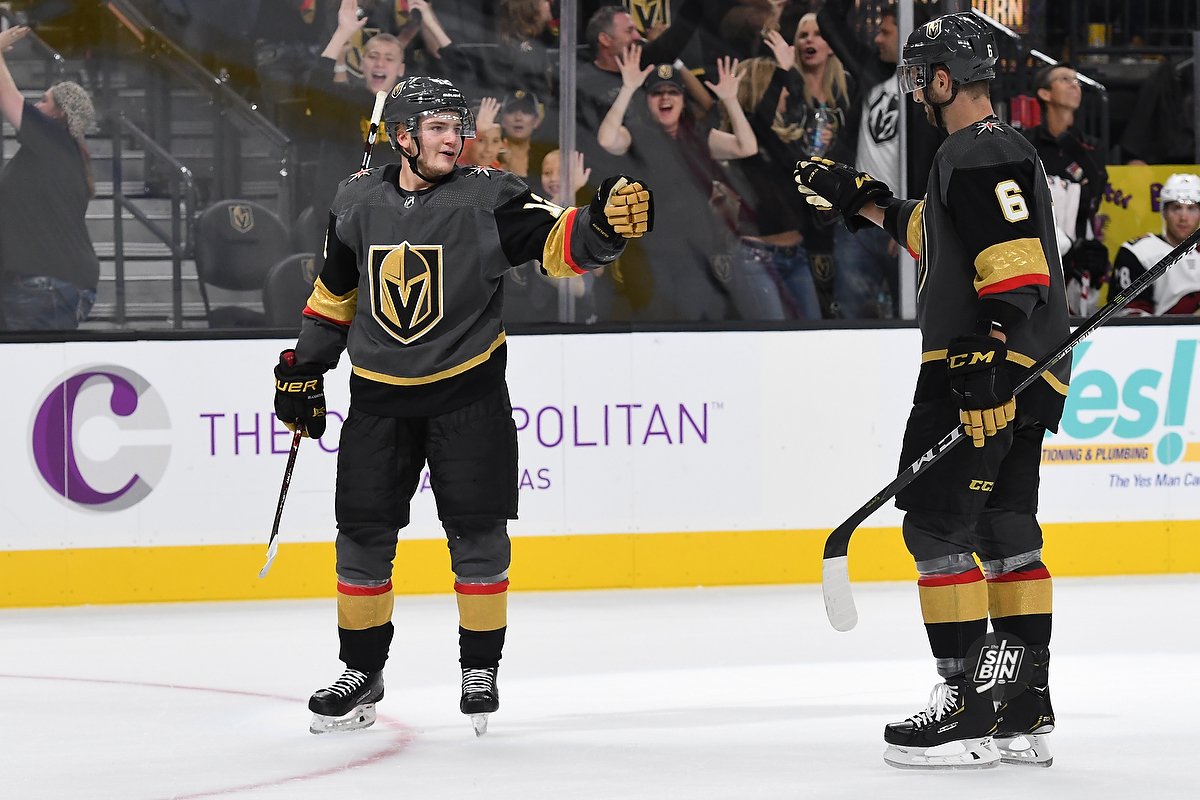 This kid is going to be a star. It’s just a matter of when. (Photo Credit: SinBin.vegas Photographer Brandon Andreasen)

Following a four-goal in five-game performance at the World Junior Championship as captain of Team Sweden, Erik Brannstrom was named by the media to the tournament All Star team.

Along with Canadiens draft pick Alexander Romanov, Brannstrom now finds himself on a pretty darn impressive list. Here are the players who have been named to the same All Star team while they played in the World Junior Championship.

Look at the names on that list! Doughty, Karlsson, Subban, Carlson, Hedman, Letang, Pietrangelo, Trouba, and it goes on and on. Even names from recent years like Thomas Chabot, Charlie McEvoy, and Rasmus Dahlin have already had major impacts at the NHL level.

The first time the World Junior All Star team was announced was 1977 when Hall of Famer Viacheslav Fetisov was named as one of the two defensemen. Since, two more Hall of Famers (Brian Leetch and Scott Niedermayer) were named and it’s not crazy to think another two or three will find their way into the Hall.

Simply put, being named as a defenseman to the World Junior All Star team is a big deal and an incredible indicator of what type of player that prospect is set to become.

To make this accomplishment even more impressive, Brannstrom became the first defenseman since 1998 to be named to the team and not make it to the medal rounds. In other words, Brannstrom impressed the media in just four games while every other player named over the past 20 years has played six.

Now, it’s back to the AHL for Brannstrom, but when he eventually gets to the NHL, this honor puts him in pretty good company to be a damn good player.