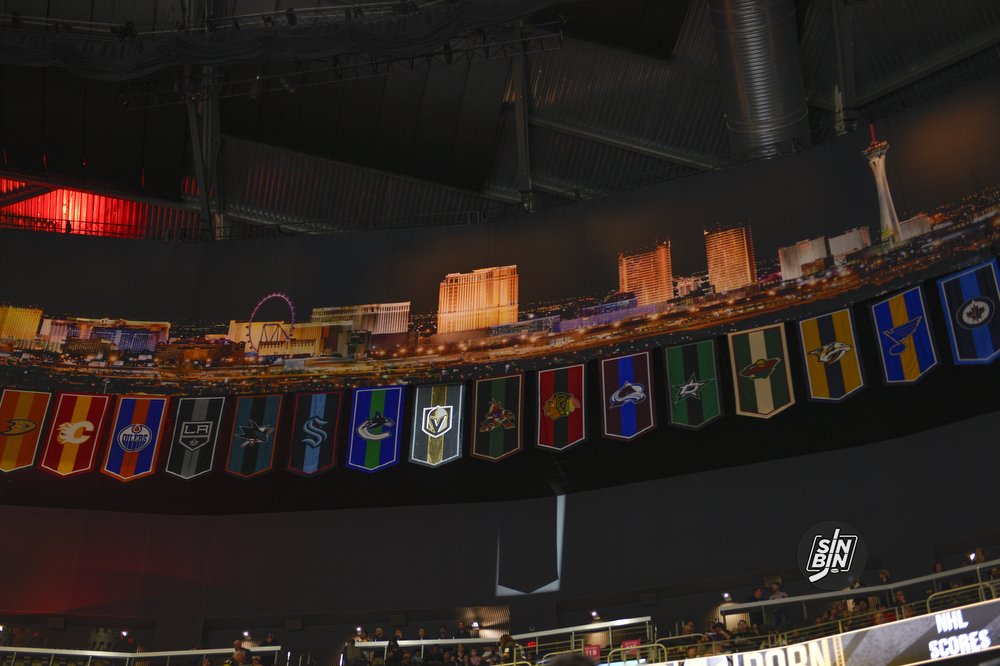 The Pacific Division has not exactly been a hotbed for NHL dominance the last few years. This year though, there’s been enough player movement in and out of the division that there’s a bit of a question as to how strong it will actually be.

Last year’s division champs, the Calgary Flames, lost two-thirds of their top line but were able to replace it with a couple of stellar players due to a blockbuster trade with the Florida Panthers. Edmonton, who advanced the furthest of any Pacific team, is basically bringing the band back together, and Los Angeles, Vancouver, Anaheim, and Seattle all added in the offseason.

The Golden Knights, despite an offseason of cap managing, should still be right in the mix to compete for the division title. They’ll continue to have the strongest D-corps in the division, an above-average top-six, and an excellent head coach.

With camp still a few weeks away and the regular season more than a month out, it can be tricky to find good prediction models for how the season may go. Luckily, here in Vegas, we call home to the best model in the world, betting odds.

Whether you gamble on sports or not, odds give a strong indication as to not just what sportsbooks believe is going to happen, but also what the public sees as the most likely outcome in a game or season. As bets come in on each team, sportsbooks adjust their lines to limit their likelihood of taking big wins or losses. So, what ends up happening is the odds become essentially a giant poll of public opinion with votes being cast by dollars.

William Hill posted season point totals and make or miss the playoffs lines on every team in the league a few weeks ago. As early bets came in, some of the numbers shifted giving us a better perspective on how the public views the league.

As you can see, the Golden Knights are currently projected to finish in third place, well behind the Oilers and Flames, but comfortably in a playoff position ahead of Los Angeles and Vancouver.

William Hill’s odds actually project the playoff cut line to be much lower than it was a year ago. Last season, Vegas finished with 94 points and missed the playoffs by three. The odds show 94 points being enough to reach the playoffs this year in the West, mainly because of the perceived power of the East.

Here are the numbers for the Central to show the playoff chase.

The projected 96.5 points for the Golden Knights are higher than all but four teams in the conference, which would put them in the playoffs fairly easily. However, the difference between the teams they are chasing and the teams chasing them are not equal. VGK are eight points off the division leader in the Pacific and a whopping 18 points short of Colorado in the Central, while being just three points ahead of Dallas who represent the first team out of the playoffs using these numbers.

According to the oddsmakers, it’s going to be tight, which for my money makes this the most intriguing regular season for the Golden Knights since Year 1.

**William Hill is the official betting sponsor of SinBin.vegas.**