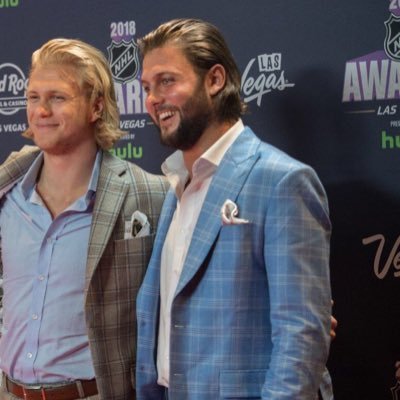 Dylan Coghlan made his NHL debut last night, racking up 13 minutes of ice-time in a 5-2 Golden Knights win. The undrafted 22-year-old finally broke through after spending four years in the Golden Knights organization, including an appearance at their first Development Camp at the Las Vegas Ice Center.

Coghlan has racked up more than 130 AHL games with the Chicago Wolves and has been on the Golden Knights taxi squad for the first month of this season. His wait to finally be able to call himself an NHL player was long, but he wasn’t going through it alone.

Meet Filip Andreason, a member of the team at Newport Sports who has worked closely with Coghlan since early in Dylan’s time with the Chicago Wolves.

I started watching him in Chicago and really liked what I saw. So I had a meeting with him and I felt like from that day on we both really wanted to work towards the same goal. Since that day he’s been putting in so much work to make his NHL debut. -Andreason 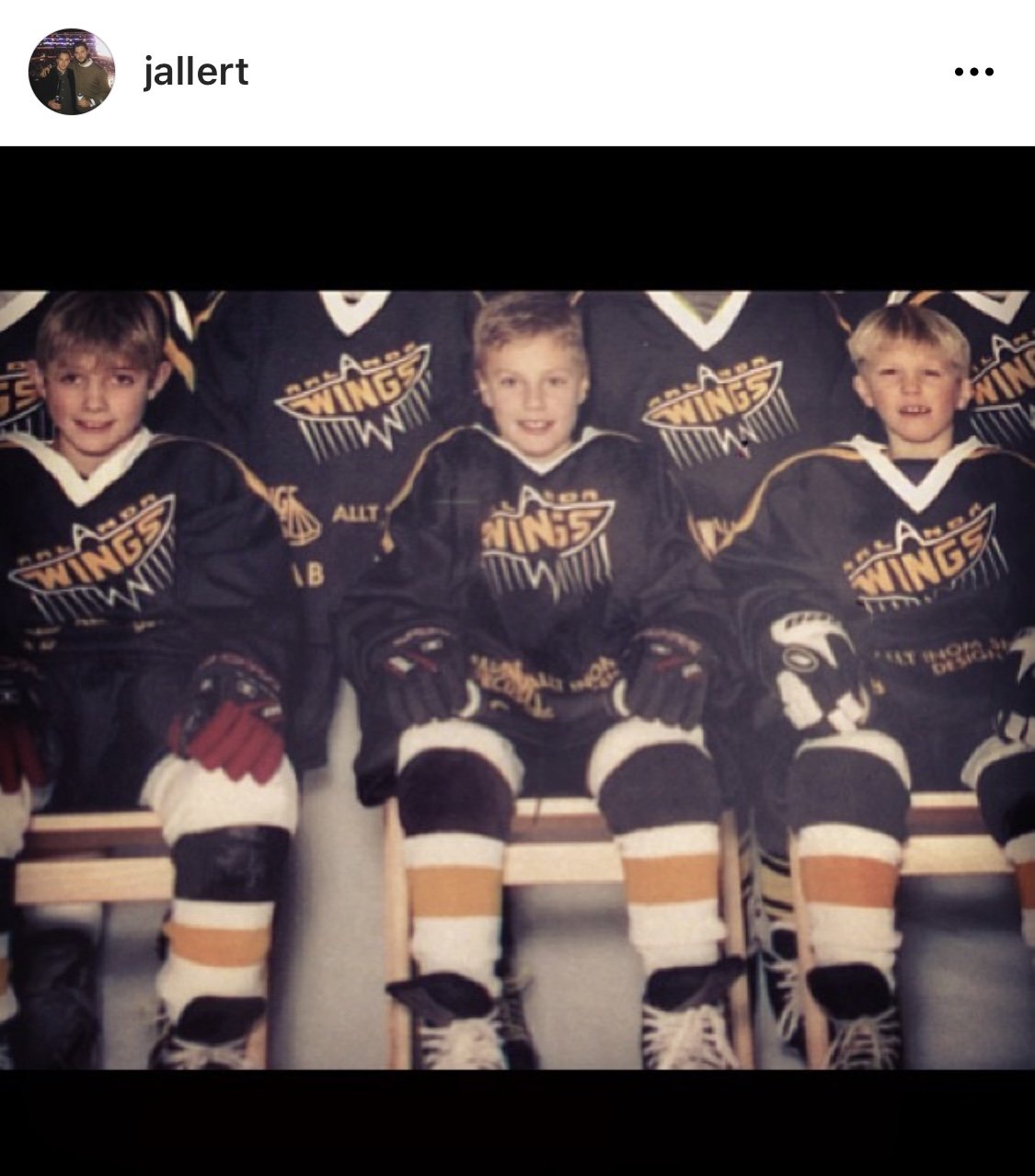 Andreason is a former hockey player from Sweden who has recently launched a career on the management side of the game and Coghlan’s debut represents one for him as well.

In his hometown of Märsta, Sweden beginning at the age of four, Andreason played on a team called the Arlanda Wings. His teammate on the Wings, who also lived a few doors down in the same neighborhood was William Karlsson. The two have been lifelong friends and a huge reason why Andreason watched the NHL debut of a player he represents hit the ice as a Golden Knights last night.

I was working with an agency in Sweden, but did most of my work in soccer, not hockey. I knew nothing about soccer, so I was trying to help out but I was really just waiting until they put me back on hockey. It was Will that called me and said, ‘You should quit and work in hockey. Come here (to Vegas) and try to get your name out there.’ So, I went into the office, quit, packed up, and moved to Las Vegas. -Andreason

He lived with Karlsson during the entire 2017-18 season and was there in person for William’s first goal, first hat trick, and the magical between the legs goal to clinch the Pacific Division. It wasn’t until the following summer that he really started to make in-roads in the business. 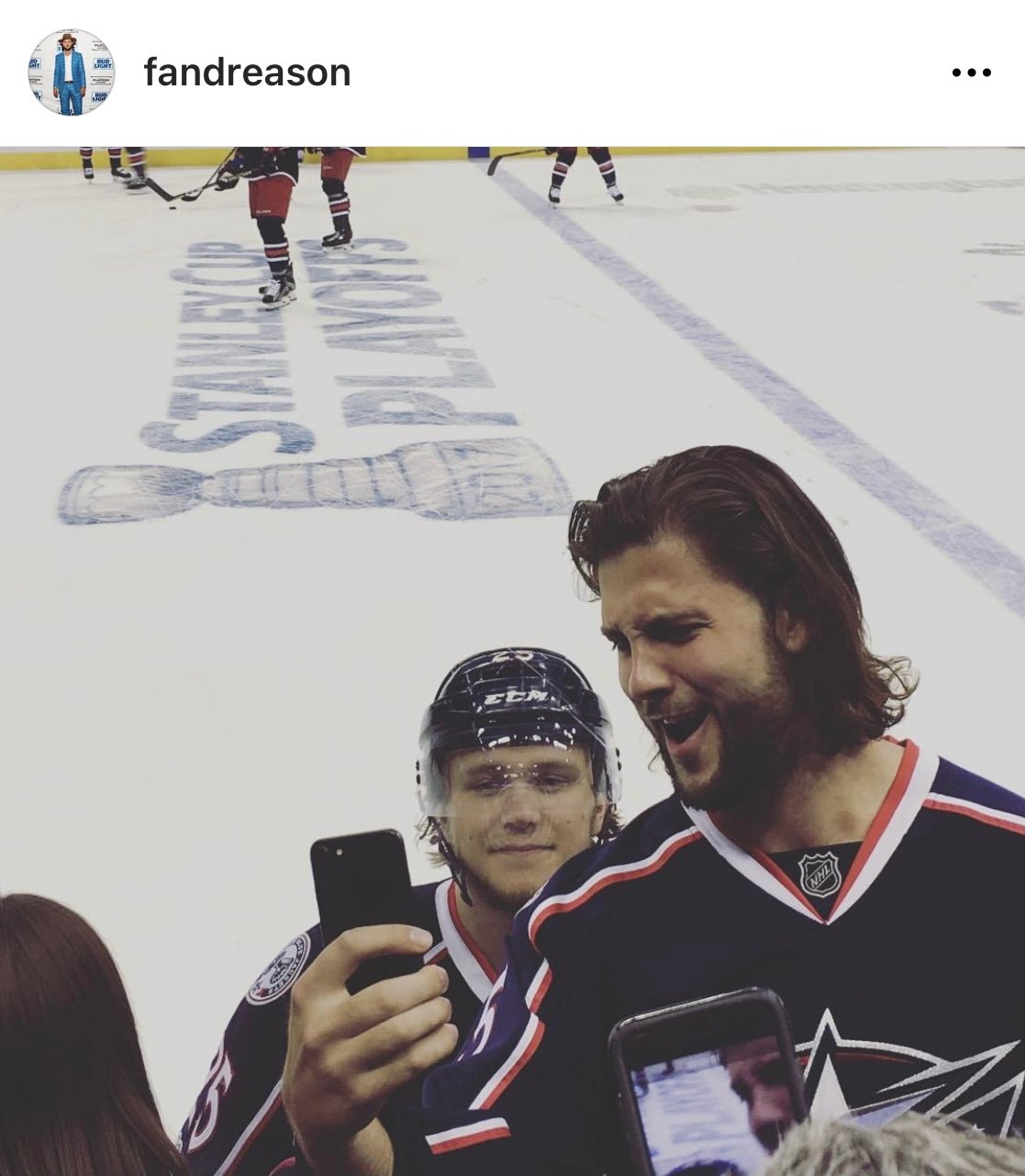 That summer Henrik Lundqvist and Mats Zuccarello had a shared charity game in Norway in a soccer stadium which Will was invited to. He asked me if I could come with him, so I went. Lundqvist and Zuccarello are represented by Newport (Sports Management) so I met the boss there and the next day I had a meeting with their Swedish guy and then I had a meeting with Craig Oster. So it’s been three years now. -Andreason

Oster is one of the most powerful agents in the NHL and has a massive presence with the Golden Knights. Mark Stone, Alex Pietrangelo, Shea Theodore, Robin Lehner, Cody Glass, and Oscar Dansk are all Oster clients. So too is Coghlan.

I know that he’s been working very hard and he’s very ready for this chance to show he can play regularly in this league. I’m so proud of him. I’ve been following him for these years and it’s been a rollercoaster but he’s always had the same goal and he’s been a pleasure to work with him. -Andreason 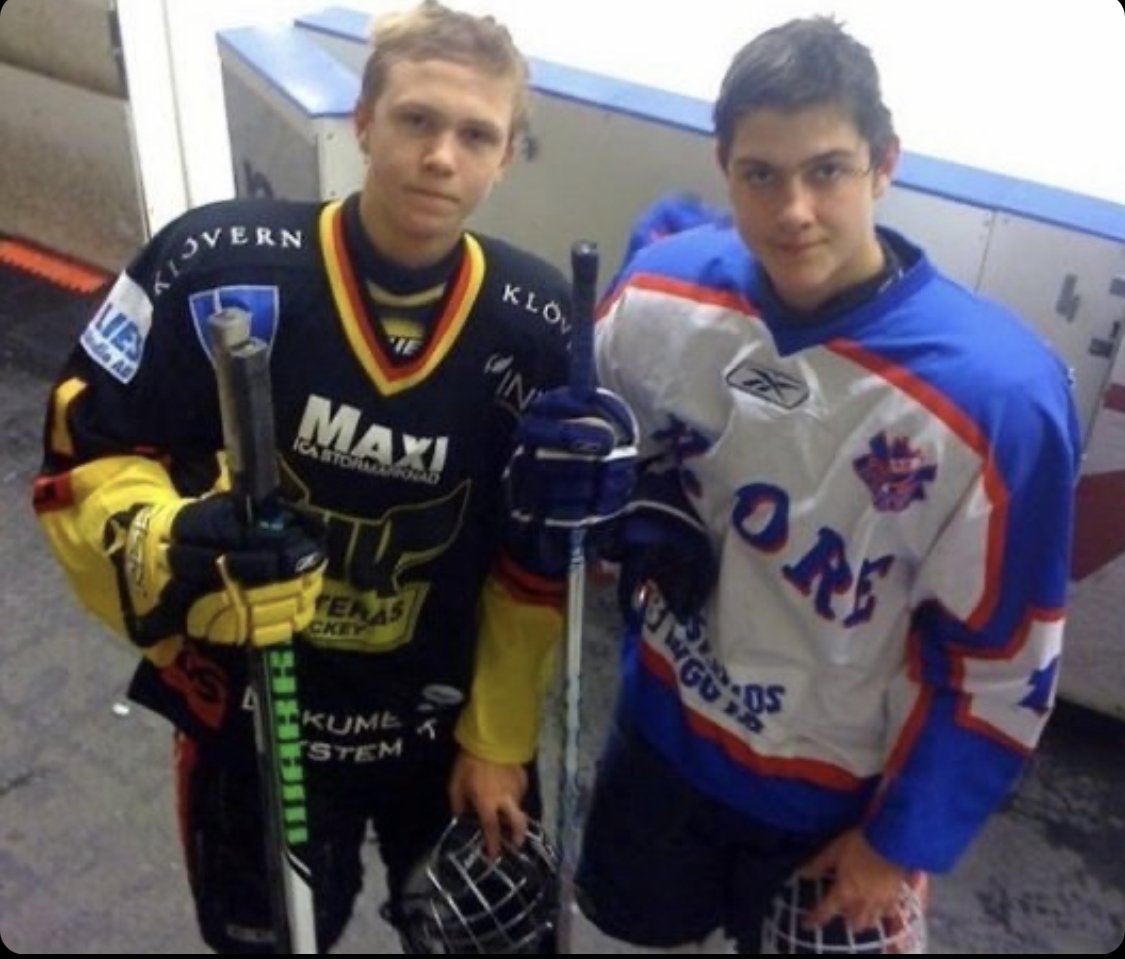 Last night, when Coghlan broke through, so did Filip.

Coghlan went from an undrafted free agent fighting for a chance to continue his hockey career to an NHL defenseman on a Cup contending team. Andreason went from being talked into quitting a job as a soccer scout to working with one of the biggest agencies in hockey and seeing his very first client breakthrough into the NHL.

It’s just one game, and the hockey careers of both Coghlan and Andreason are just getting underway, but there’s little doubt, the future for both is bright.