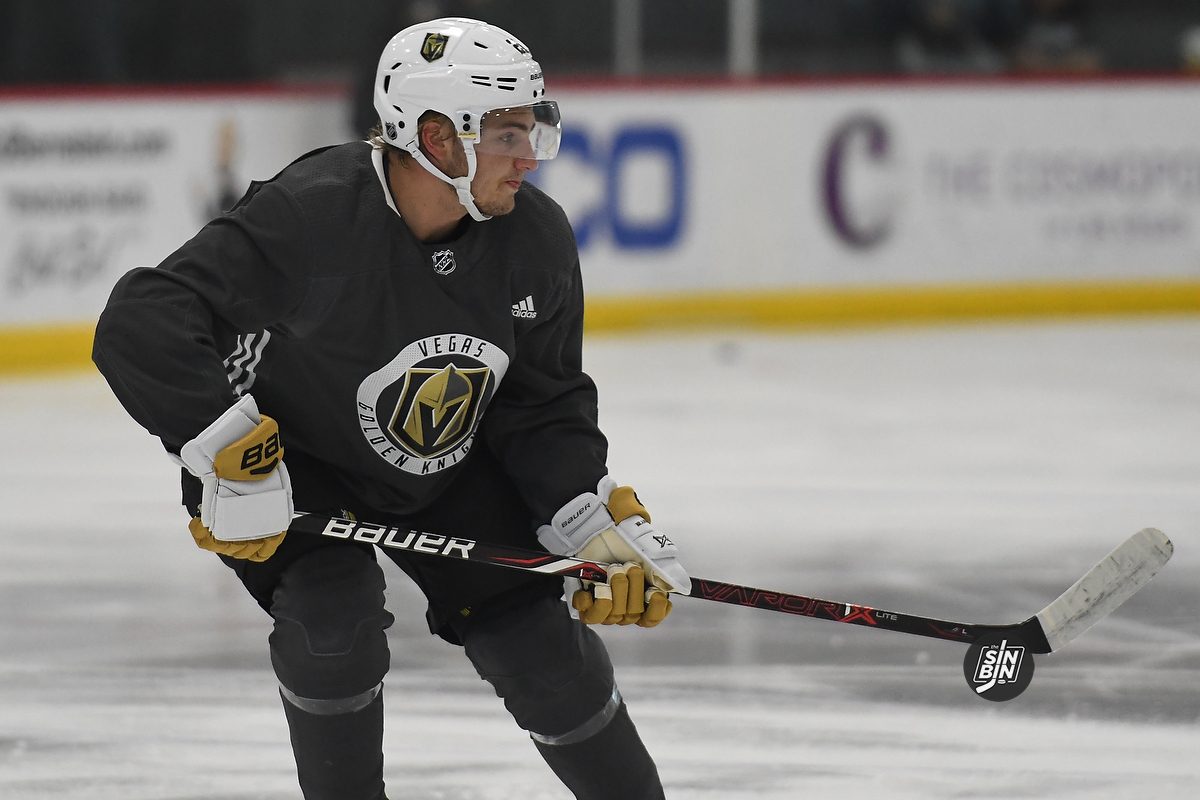 That’s all I’ve got for now. If you have questions on any players specifically or even want to hear more about anyone mentioned in this post, hit me up on Twitter, Facebook, Instagram, or in the comments below.