Deja Vu: Comparing The Injury Situation Between This Year And Last 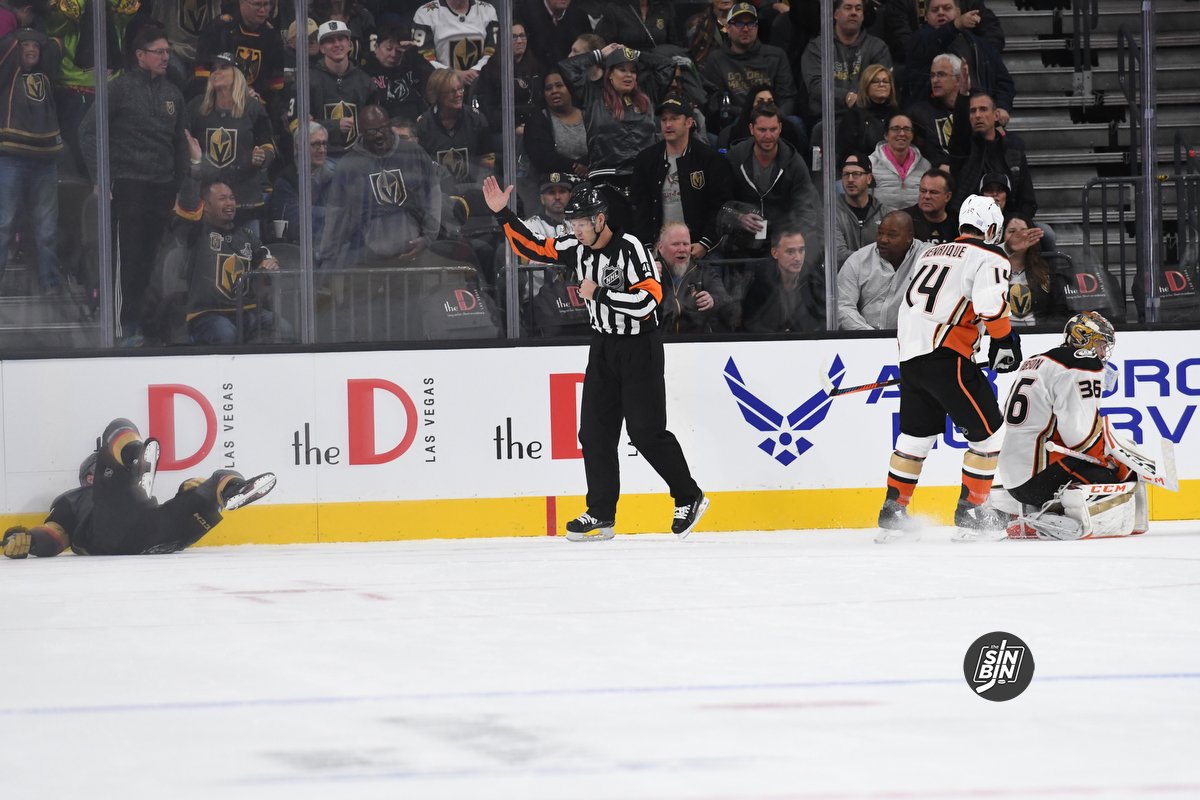 As the injuries continue to stack up for the Golden Knights, it’s nearly impossible to ignore the similarities to last season. I don’t think it’s necessary to remind anyone of the overall picture of what happened last year, but the specifics certainly tell a story that looks somewhat ominous for this year.

It all starts with the difference in roster construction which gave last year’s team a massive head start when it comes to dealing with injuries.

Both the 2021-22 and 2022-23 teams played their first game of the regular season with a healthy roster totaling $75.2 million. This year, that was missing just William Carrier. Last year, it was missing Carrier, Alex Tuch, Nic Roy, Brett Howden, and Mattias Janmark. Thus, that’s a difference of $8.3 million in injured, but eventually expected to be available, players.

In other words, while the team played opening night last year with five man games lost, they were actually icing the exact same value of healthy roster as this year’s team.

Then, 10 games into the season, the Golden Knights increased their value of injured players when they traded Alex Tuch for Jack Eichel. Once that trade happened, Vegas had between $92-94 million in players either on the ice or on the shelf but expected to play that season. Meanwhile, this year’s team has been between $80-83 million, and unless there’s a significant trade, that number isn’t projected to rise.

38 games into the season last year the team had already amassed 218 man games lost of players not ruled out for the season. This year’s number is just 70. Last year’s team averaged $61 million in the lineup each night through the first 38 games, this year’s team is at $70.4 million.

This year’s team has a slightly better record than last year’s at this point, which based on those numbers is not terribly surprising given their extra $10 million in the lineup each night. However, it’s just three points. This year’s VGK sits at 24-12-2 for 50 points in 38 games while last year’s team was 23-14-1 for 47 points.

Moving forward is what we are most interested though and that’s where it certainly looks clear that the Golden Knights will need to get a lot healthier to keep up with a team that had 290 man games lost in the final 44 games of the season.

From this point forward, last year’s team went 20-17-7 for 47 points in 44 games. That’s good for a points percentage of .534. They finished the season with 94 points, missing the playoffs by three points.

To get to 97 points, this year’s team would need to amass 47 points in the next 44 games, exactly what last year’s team did.

As of right now, the Golden Knights are expected to ice a roster worth $52.4 million for tomorrow’s game.

Last year the team played 17 games of the final 44 games with at least $70 million in the lineup, 11 with at least $74 million. If VGK return to full health this season, they’ll ice a roster worth $79 million.

The good news is this team has a track record of winning when they are healthy that last year’s team did not boast. In the first 15 games of the season, VGK’s lineup had $79.5 million in healthy players available. In that stretch, they raced out to a points percentage of .867, amassing 26 points in 15 games.

When they were at their healthiest last year, the last 15 games of the year, playing with an average of $73 million in the lineup, they went 8-3-4 (20 points).

It appears the return of Marchessault and Cotter is on the horizon, likely by Thursday. Eichel has been skating on his own which means he shouldn’t be too far out as well. Martinez has not been ruled out for tomorrow despite taking a shot directly off the inside of the foot, likely indicating his return shouldn’t be too far away too. When all four of those players return, VGK’s healthy lineup will be around $73 million. That should be plenty enough to keep them on track for at least the necessary .534 points percentage.

It’s if they can’t get healthy and stay healthy that deja vu becomes a legitimate concern.

**NOTE: Because Laurent Brossoit has not been active on the NHL roster this season, he is not accounted for in any way for this article. To begin the season his salary was included on the Golden Knights’ cap, but it was not added into the figures for this story.**