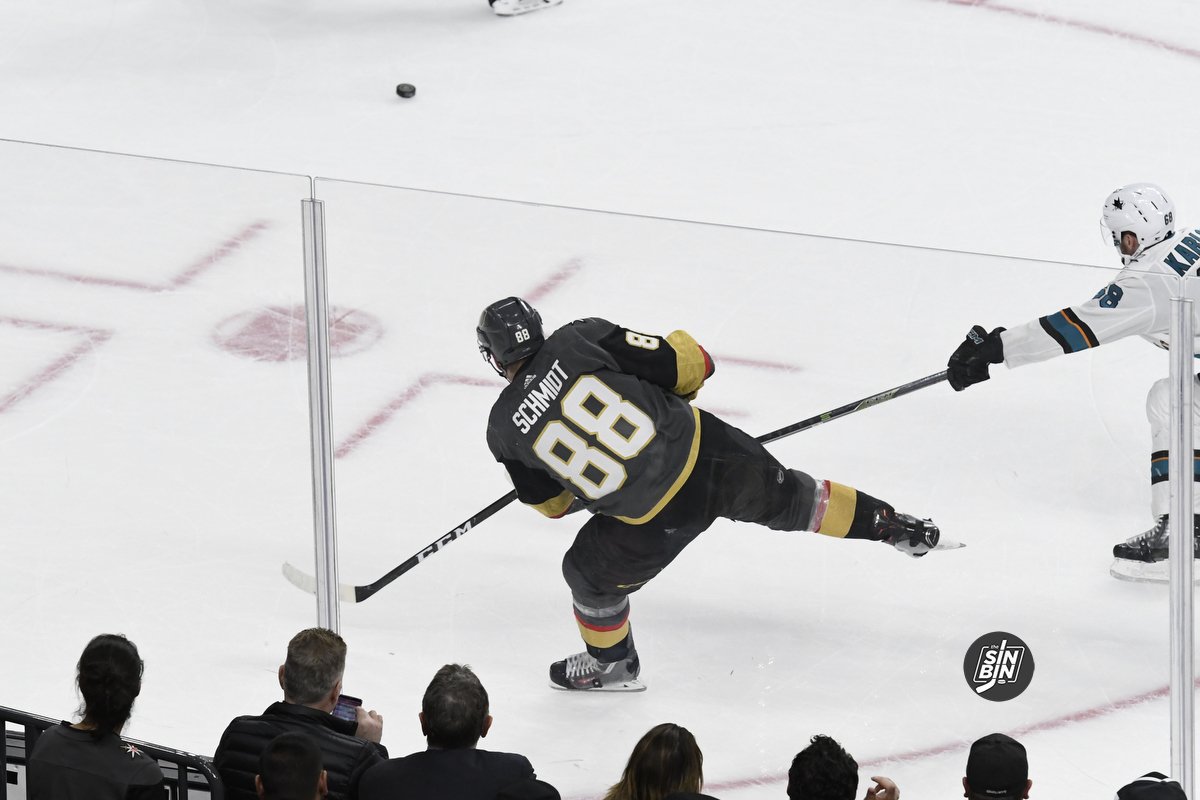 Also the low, neutral crowd noise can not only help a defenseman settle down but an entire team. In the postseason, after a home team scores, it can get intense. Fans can get so loud and deafening that some arenas are accused of pumping in extra crowd noise. I know people will argue the validity of gaining or losing momentum, but we’ve all seen it, a team can struggle to rebound after giving up an important goal. (Let the record show I did NOT specifically reference one prime example of this happening.)

The non-biased crowd noise will help the player’s flow of communication, allowing them to focus on scoring the next goal. Oh, and to remind the team they’re not playing in an enemy’s arena.

To be fair every team will have the same advantages. When it comes to the Golden Knights, it’s their defense that will need to be at their best every night. It’s hard to worry about Vegas’ top-six forwards, because of their skill level, built up chemistry, and postseason experience. The top-six combined has played in 261 playoff games, while the six defensemen have played in a total of 212. It’s not a wide margin but with Whitecloud in the lineup, there’s less experience on the Golden Knights blue line.

I’m not saying crowd noise will play a large role in a team advancing, but it’s a small element that a good team can take advantage of. Defensemen rely more on communication, and if communication is coming from the ice or from their bench the player should clearly hear it. Fans tend to drown out that chatter in a normal postseason setting.

But this isn’t normal, and any edge can help a team succeed. Thankfully, the air conditioning is working in the Golden Knights hotel rooms.