Continuing Goalie Rotation Into Real Playoffs “On The Table” For DeBoer 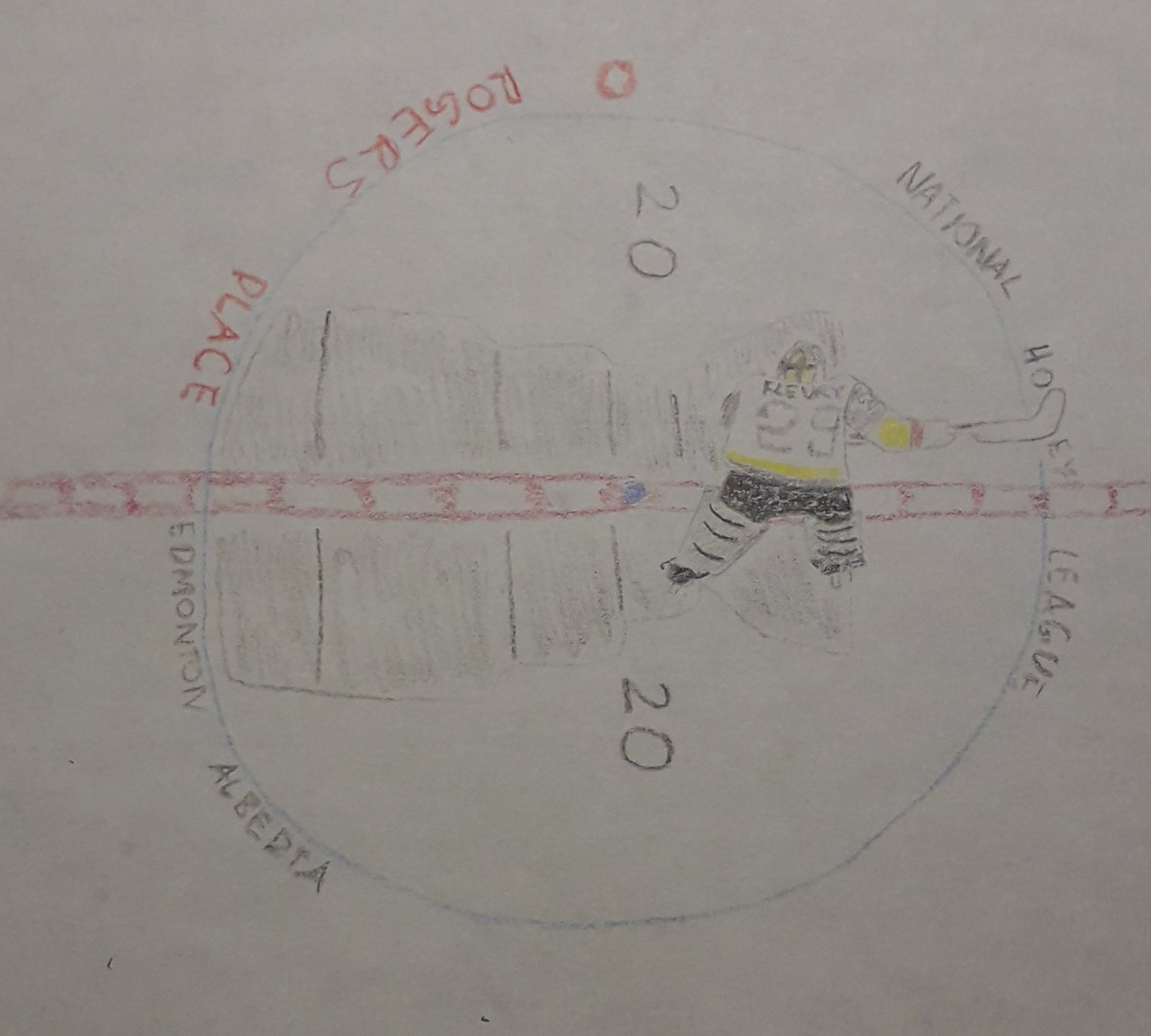 Since the Golden Knights acquired Robin Lehner, he and Marc-Andre Fleury have been in a straight goalie rotation. Through seven regular-season games, an exhibition game, two round-robin games, and a third tomorrow, Vegas has alternated goalies in each and every game.

There’s nothing abnormal about a goalie rotation in today’s NHL… during the regular season. But once teams get to the playoffs, historically (and by that I mean every team ever) teams select one goalie as a starter and he remains in the net until he loses it. Very rarely do teams change goalies off wins and even more rarely do they use both goalies multiple times in the same playoff series.

However, with the oddity that is the 2020 playoffs and the Golden Knights success in swapping goalies every night, there’s a legitimate argument to be made that it should continue into the first round.

DeBoer has intimated since the team returned to action that his plan was to go the normal route and select a starter after the round-robin, but when I asked him if he’s considering sticking with the rotation following tomorrow’s game, his answer was far more non-committal, indicating it’s a real option they’re examining.

In the 10 games since acquiring Lehner, the Golden Knights are 8-2-0 overall with Lehner posting a perfect 4-0-0 record and Fleury coming in at 4-2-0. Lehner has allowed eight goals in his four games while Fleury has given up 15 in his six.

On paper, a playoff goalie rotation could offer some unique benefits, especially considering the contrasting styles of the Golden Knights’ two goalies. But, without teams trying it in the past, there’s no true evidence that those benefits will actually hold true.

It’s worked so far for the Golden Knights, but are they willing to be the team that breaks the mold?

The option is on the table, we’ll see if DeBoer picks it up.