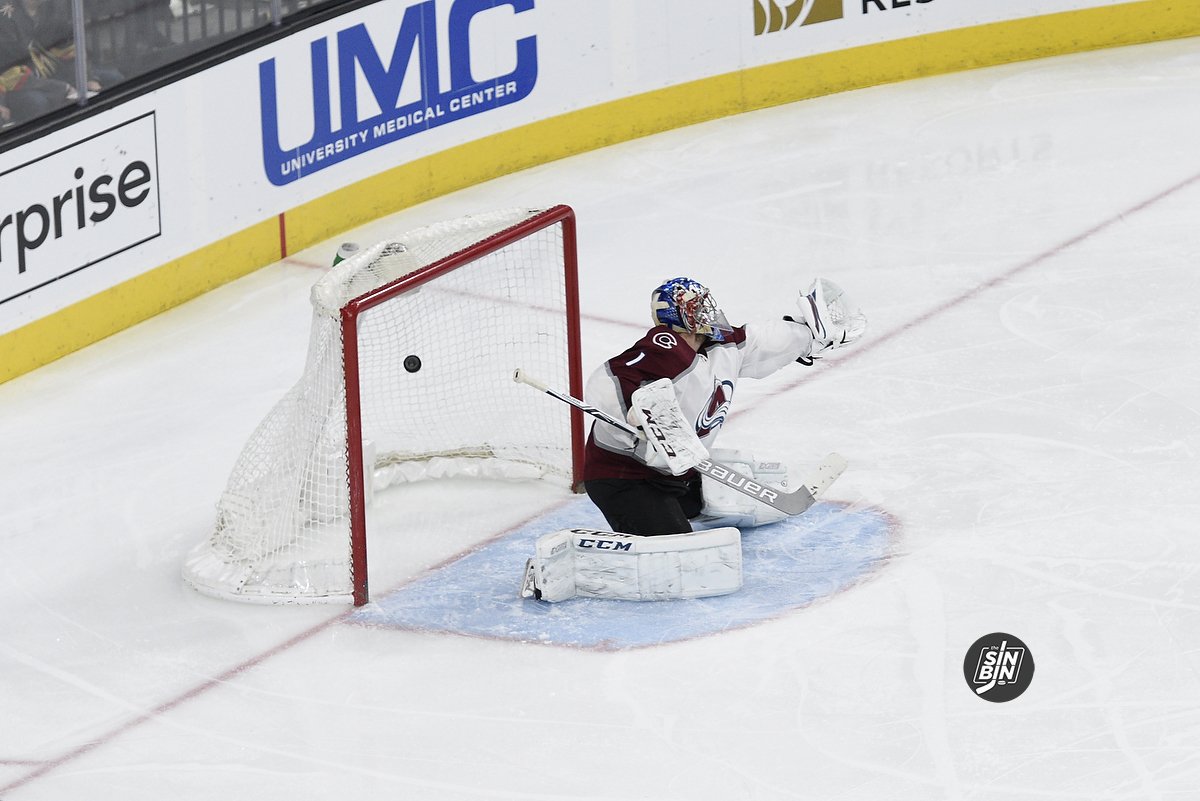 The stretch run is officially here.

The Golden Knights have just 10 games left in the regular season and despite their position atop the division in points, Vegas is still technically looking up at Colorado due to points percentage. The Avalanche missed a week due to COVID Protocols but they are back in action now and have a pair of games in hand on the Golden Knights.

Winning the West Division comes with a pretty hefty prize. Not only does it earn the winner home-ice advantage in the first two rounds, but it also means a matchup in the first round against a losing team as opposed to a decent Minnesota Wild team.

The simplest way the division will be determined is by either Vegas or Colorado sweeping the two games left between the top teams. Those games are both to be played at T-Mobile Arena with the first taking place this Wednesday and the second rescheduled to Monday, May 10th. If either team takes home all four points (especially if they don’t give up any in OT), that team will almost certainly win the division. But if they split, which the two teams have over the first six games, the rest of the schedule becomes interesting.

The Golden Knights have 10 games left while the Avalanche have 12. Both teams have just four home games left which means Colorado play eight on the road compared to Vegas’ six. (See full schedules below)

The biggest advantage for the Golden Knights is rest. Not only are they getting it in the near future with three consecutive off-days coming up after tonight’s game, but they also have just two back-to-backs compared to Colorado’s three.

The next advantage for Vegas is the scheduling itself. The Golden Knights never play the same opponent more than twice in a row the rest of the year. Meanwhile, the Avs are in the midst of a four-game set against St. Louis, have four straight against San Jose, and play four of five against the Kings. It’s not impossible to beat a team four times in a row, but it certainly leans a bit in the favor of the underdog to steal at least one of them.

The advantage for the Avs comes in the competition itself. Eliminating the games between Vegas and Colorado, the Golden Knights’ remaining opponents combine for a points percentage of .518 while Colodoro’s opponents register just .460.

At home, Vegas’ opponents come in right at .500 while they face slightly better competition on the road at .523. Colorado on the flip side faces teams at .450 at home and .466 on the road.

Needless to say, the Golden Knights must remain focused night in and night out the rest of the way if they are serious about winning the West Division. The current eight-game win streak has kept them in the hunt. They have eight games left and realistically can’t afford to drop more than about three points of the 16 available.

The Golden Knights have been on fire recently. They need to stay just as hot if there is to be a third division champs banner hanging in the rafters at T-Mobile next season.

VGK Defensemen Struggling To Get Shots To The Net