The man behind some of the most recognizable Vegas Golden Knights concepts has stepped away from his role as Chief Marketing Officer, a position he’s held since 2017. 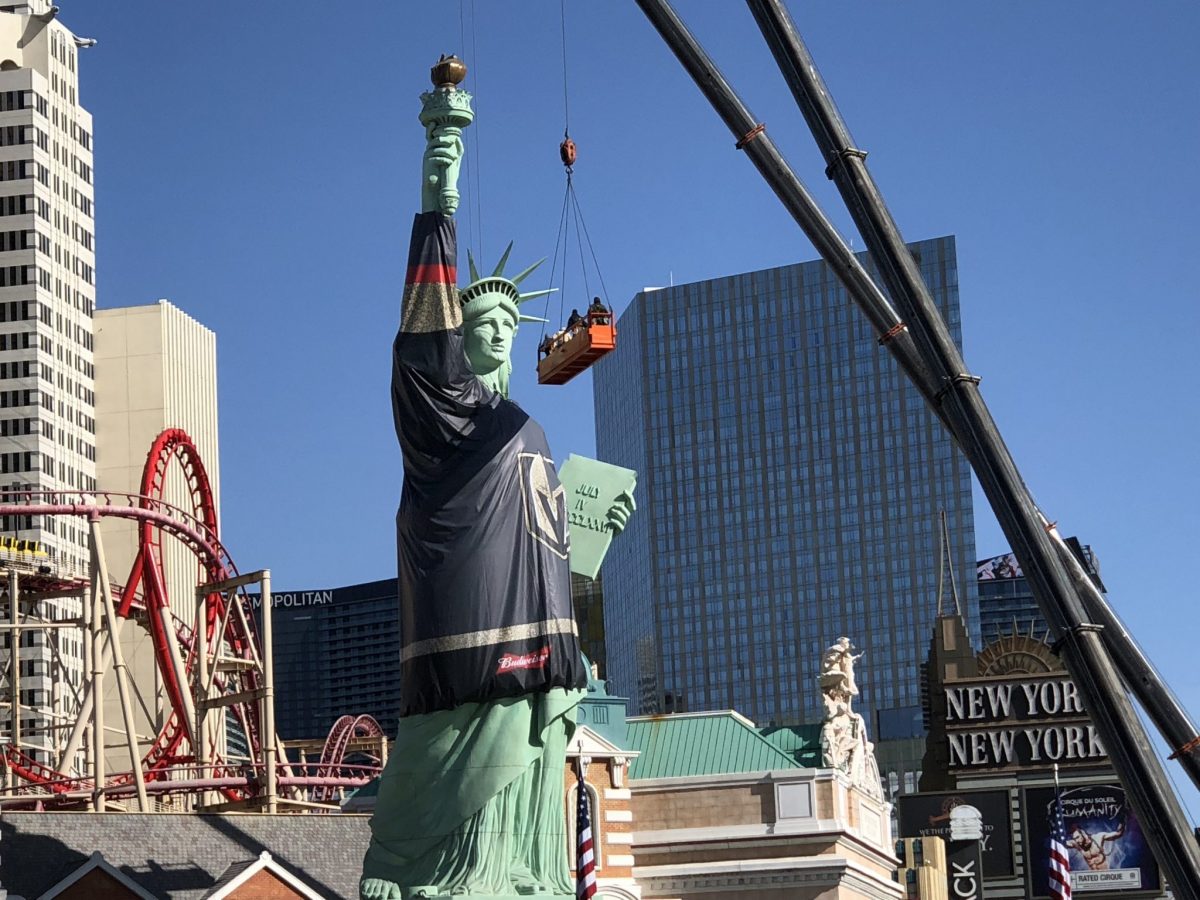 Killingsworth and his team came up with the VegasBorn slogan that has become synonymous with the Golden Knights and has acted as the team’s official hashtag for four seasons running. He also was a key figure in the design and launch of the historic gold jerseys which took the league by storm in 2021.

He took over the position shortly before the Golden Knights’ first game and quickly transformed the team’s image with jerseys, slogans, mascots, commercials, license plates, community events, and so much more.

The list of notable pieces of the VGK brand in which Killingsworth had a hand in is literally too long to type out. Classic moments like donning the Statue of Liberty in front of New York New York with a Golden Knights jersey or launching a global platform for fans around the world to feel like a part of the NHL’s new team (VGK Worldwide) or introducing a license plate that towed around by more than 60,000 Nevada registered vehicles, the Golden Knights brand is what it is today in large part because of Killingsworth.

Sources tell SinBin.vegas that Killingworth left on his own accord.