Sine 2017, the NHL Players’ Association releases a poll of hockey and non-hockey related questions answered by around 500 players. Vegas players have been mentioned in categories such as “best goalie,” “best trash talker,” “best golfer,” and “toughest player.” The team has also garnered attention for “best jersey,” “best ice,” and “best arena” in the past.

In 2020, Golden Knights players or the team were mentioned in the poll seven times. Last year they hit the board just once with Marc-Andre Fleury.

This year, there are three mentions of the Golden Knights and/or the city of Las Vegas. 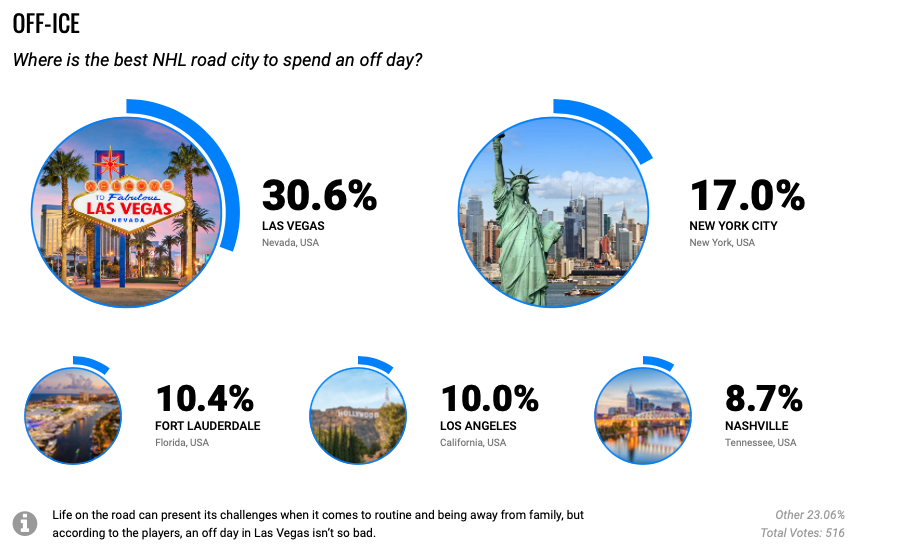 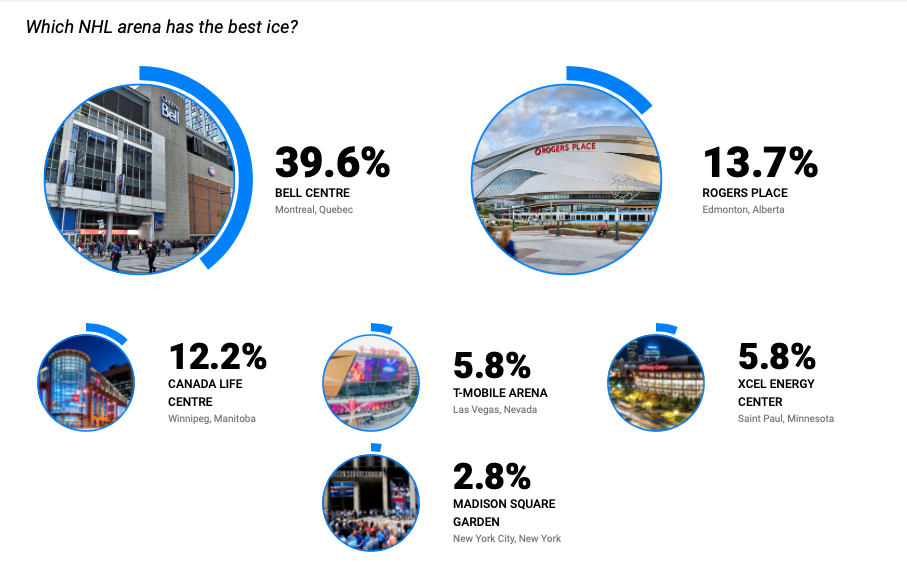 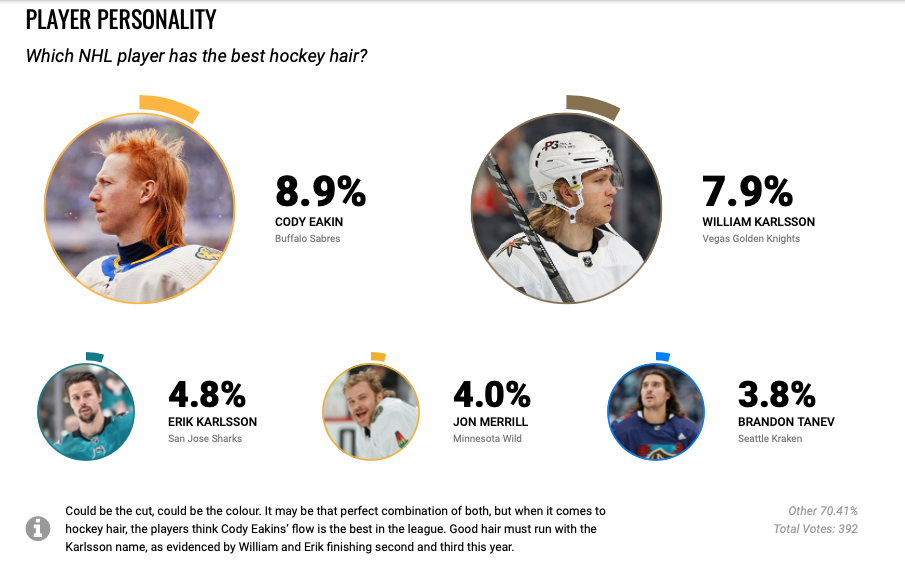 Maybe the Vegas Flu still does exist as 158 different players voted for Las Vegas as the best city to spend an off day. (The other 358 are wrong.)

T-Mobile continues to impress with ice conditions being listed each time the question has been offered to the players. Back in 2019, however, T-Mobile received the most votes getting 42.5%, this year it dipped to just 5.8%.

And then there’s the lettuce. Karlsson in 2nd, two former Golden Knights also on the board. Gotta love it.

Here’s a link to the full poll. (There’s a “select year” dropdown on that page if you would like to see previous versions.)