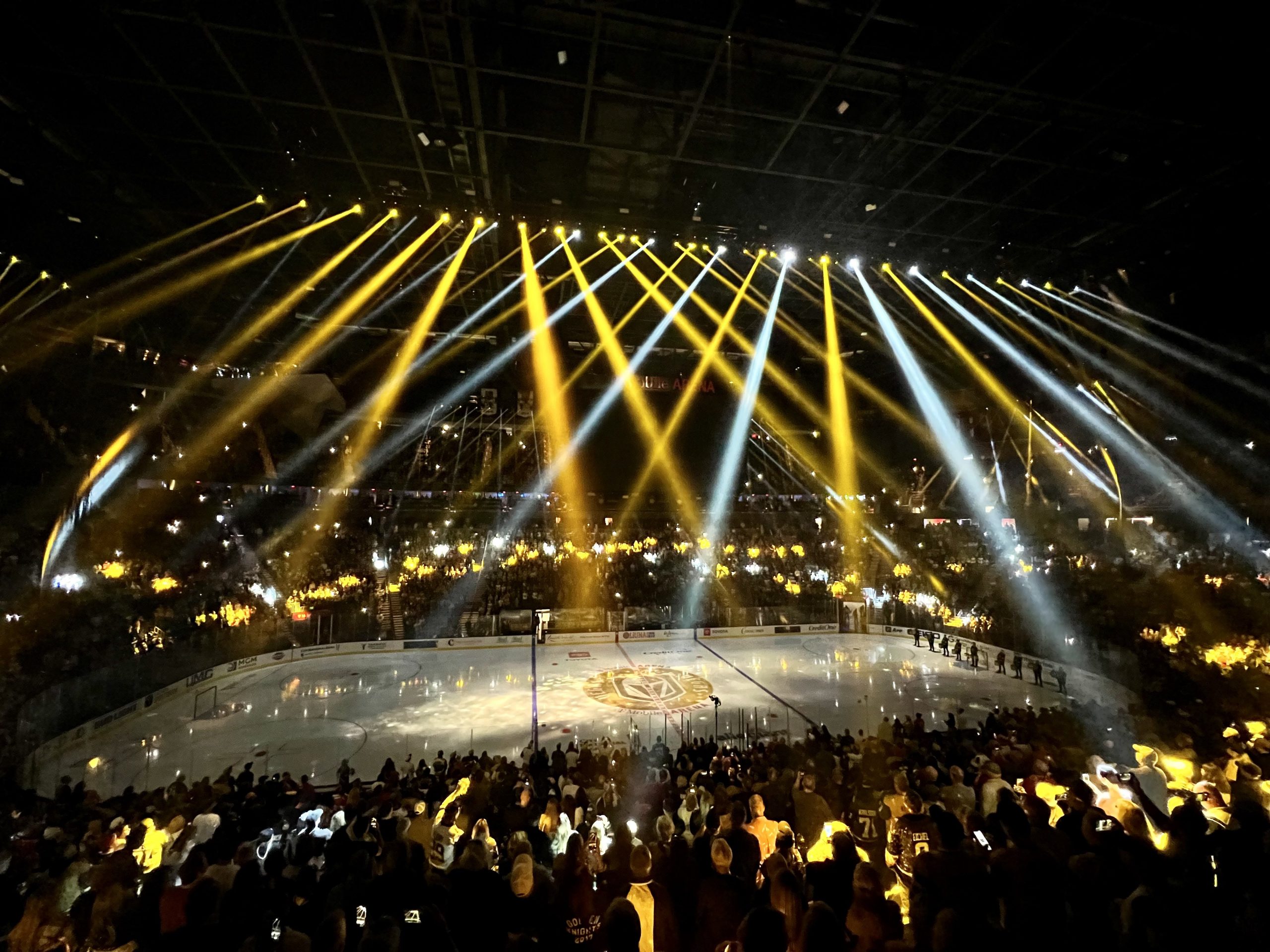 Accountability is expected to be a hallmark of the Bruce Cassidy era in Las Vegas. That’s not to say players weren’t held accountable under the previous two regimes, they absolutely were, but with Cassidy, it just seems to hit different because of his bluntly honest style when talking about it publicly.

Like every coach though, actions speak louder than words, and while Cassidy’s words often back up his actions in a way Pete DeBoer’s and Gerald Gallant’s did not, there’s one place where his actions will always undoubtedly speak volumes throughout his tenure with the Golden Knights.

The ultimate accountability factor is ice time. That’s the one area where you can really get the attention of a hockey club. I’ve never met a player that said ‘hey coach you played me too much last night.’ That’s just not something you hear. They want to be out there in all situations. -Cassidy

Every coach in the NHL operates this way, but they all have slightly different approaches to how they do it. For Cassidy, he comes into each game with an idea of the various roles of every player and along with it a corresponding expected time on ice.

When the game goes well, everyone fills his own role and the time on ice numbers will fall in line with the pregame expectations.

Lucky for us, that happened in the Golden Knights’ first-ever game under the new head coach.

I thought the numbers in LA was really good for what our group should look like. We didn’t tax anybody. There’s always going to be the higher-minute guys when they play in all situations. But I really like the way it was divided up and it showed in the way we played the game. I thought we were the better team. That’s the way it should be if we are going. It should be fairly consistent. -Cassidy

Why I say it’s lucky is that it immediately set a precedent of where everyone’s time on ice is expected to land, and thus, set a measurable benchmark for each player moving forward.

Fast forward to Game 2 of the season against Chicago, where for the first time Cassidy used his “hammer.” (A word he admitted is a bit too harsh but “well, we’ll use it cause I already said it and you can’t go backward.”)

There’s one line I didn’t like their puck management at the beginning of the game so you flip it around. Try to get their attention, hold them accountable, maybe it’s not their night, maybe it’s all of the above. I always like to try and get back to it to see if they can work through things. -Cassidy

That line was the 1st line of Jack Eichel, Reilly Smith, and Phil Kessel. Both Eichel and Kessel saw their time drop from the first game to the next.

I knew some guys’ numbers would be down last night because I purposely sat them down. Or lessen their responsibility than they may normally have. -Cassidy

So, what are the benchmarks to look for? Here are the numbers for each player in the season opening win against the Kings.

Obviously, it’s not the perfect guide, and game state will often skew things a bit and the larger sample size will hone the numbers in. But if someone falls well below, especially at even strength, it will be clear something is up

Or probably more likely down.