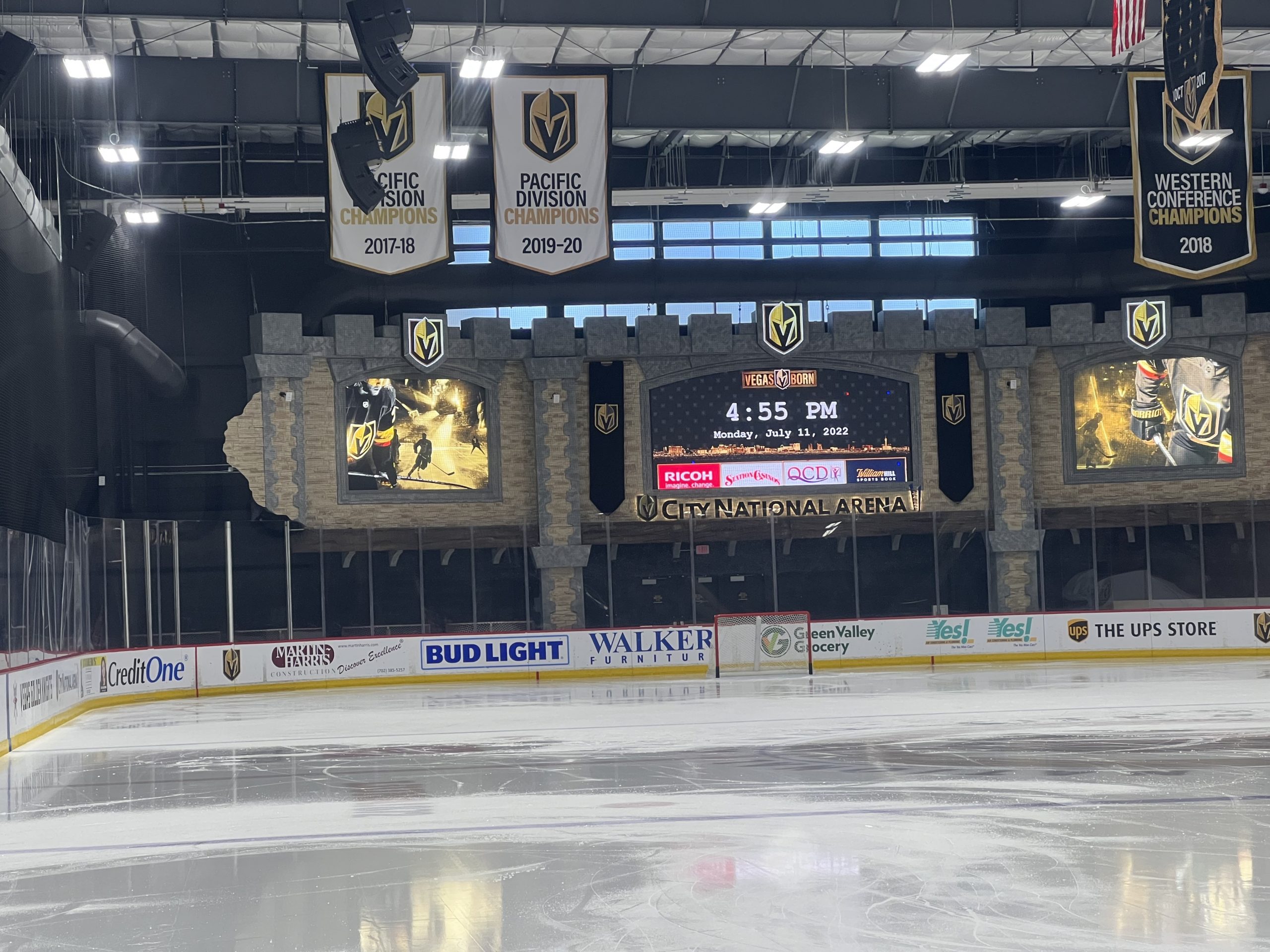 One of the unfortunate realities of the NHL landscape we currently live in is that the salary cap plays an important role in every hockey decision made by every team. That ramps up significantly when a team is try to contend, as the Golden Knights have been for the past five seasons and into their sixth.

Due to the pandemic, the salary cap has stayed stagnant for a few years now and is expected to do so for the next few to come. So, when a team pushes up close to the cap, it turns into a Newton’s Law type situation for them. For every action, there is an equal and opposite reaction.

The Golden Knights want to add Alex Pietrangelo, they need to subtract Nate Schmidt and Paul Stastny.  They want to add Jack Eichel, Max Pacioretty and Evgenii Dadonov must go. Truthfully, it’s not that simple, but until the cap rises dramatically from one year to the next, it’s an easy way to view things that isn’t all that far off from reality.

Luckily, the dramatic rise in the salary cap may be coming a bit sooner than previously expected when the league came back from the pandemic in late 2020.

I’ve seen some preliminary estimates recently which would make me more optimistic on the cap going up sooner whether that’s in two seasons or three seasons, I think it’s more likely than not two seasons rather than three. –Bill Daly, NHL Deputy Commissioner on 32 Thoughts Podcast

This is huge news for the Golden Knights because when the cap does inevitably go up, it’s expected to push into the ninth digit. Yeah, Bill Daly, the NHL’s 2nd in command, is optimistic the $82.5 million salary cap will rise to close to or even exceed $100 million by mid-2024.

Of course, Weber’s salary will be buried in LTIR, meaning the Golden Knights will have a 12-man roster worth about $60 million, leaving them with nearly 40% of the salary cap to fill out the remaining eight to 11 spots. To contrast, the combination of just the six of Eichel, Stone, Pietrangelo, Karlsson, Theodore, and Alec Martinez currently takes up about 52% of the cap this season.

Vegas will have decisions to make on players like Jonathan Marchessault, Chandler Stephenson, William Carrier, Brett Howden, and Martinez between now and then, but the added cap space should alleviate a lot of the struggle they’ve been dealing with these past few seasons.

The sooner the cap goes up, the easier life will become on the Golden Knights. As long as the league’s revenues continue trending in the same direction, it appears that may come for the 24-25 season as opposed to the expected 25-26 year.