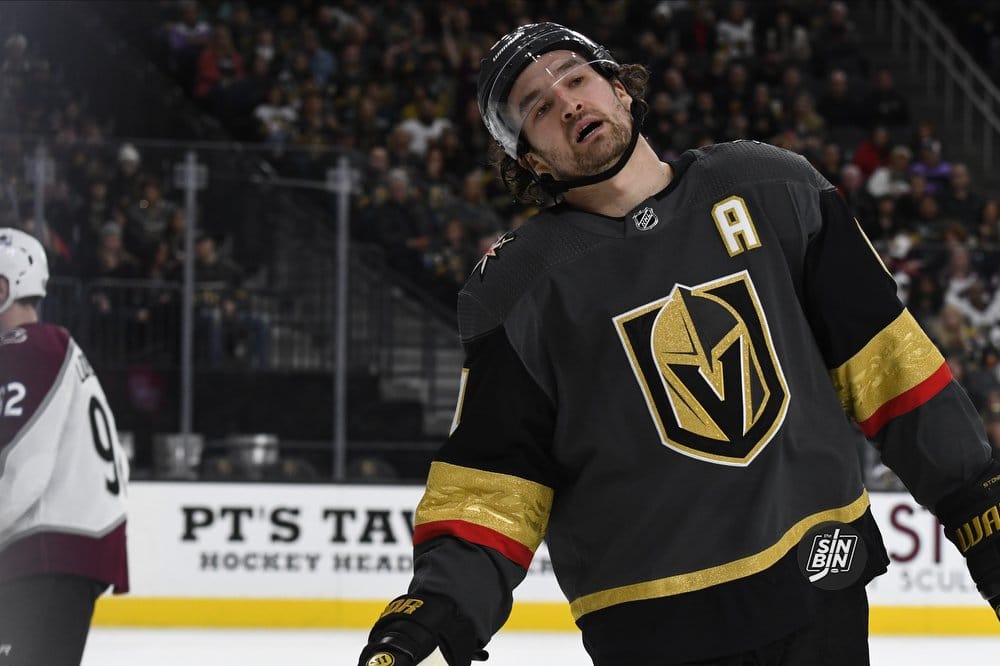 Over their history, the Golden Knights have scored a total of 877 franchise goals, 738 in the regular season, 139 in the playoffs. In 238 regular season games, Vegas’ average comes out to 3.14 goals scored per game. In all three seasons, Vegas tallied more than the league average, and are ranked 8th in the NHL in goals since their inception.

The big offseason question was can the Golden Knights score enough in year four, and most importantly, in the playoffs?

Coming into the Vancouver series, the Golden Knights were on a torrid offensive pace. Three round-robin games and a five-game whooping of the Blackhawks had Vegas scoring at a 3.75 goals per game clip. Then, it hit the skids. In 12 postseason games against Vancouver and Dallas, the #1 seed in the Western Conference averaged only 2.25 goals per game. In the last eight games, they scored just 12 goals or 1.5 per game.

After the season, it was mostly written off publicly by players, coaches, and the office as just a rough patch and a pair of hot goalies The offseason was centered around one major move, though one that should help the team offensively.

Taking a wide view of the upcoming 56-game season, Vegas should be able to match their 3.14 goals per game average, especially if Pietrangelo fits as well as expected. It takes 176 goals to reach that mark this year. The top-six should be able to eat up a large mass of that number and contributions from Theodore, Pietrangelo, Tuch, and others can chip in the rest.

In the offseason, the Golden Knights lost a total of 32 goals scored, or 7% of the team’s total offense from last season. Not much.

The Golden Knights are expected to make up or surpass any lost offense from last season by adding Pietrangelo and organizational depth players. And it’s not just Glass the team is expecting growth from. Shea Theodore and Alex Tuch have established themselves as dangerous offensive weapons but nobody would be shocked if they continued to add more. Just those three players alone could double the offense lost in the offseason. Especially, if Glass and Tuch can build some early chemistry.

Taking a broad view of the upcoming 56-game season, there’s no reason to believe Vegas can’t match their 3.14 goals per game average. Sure, the Golden Knights have had droughts in the past, including an early stretch last season where they averaged only 2.2 goals per game. With the construction of this year’s roster and the shortened schedule, offensive dry spells cannot last too long.

Expectations are high for Vegas, especially after winning in free agency like they did. Both Pietrangelo and Robin Lehner were brought in to fill different roles but for one cause, win. If the franchise can secure their first Stanley Cup in July, no one will remember droughts, roster turnover, or hurt feelings.

Say it with me, winning cures all.