Calvin Pickard Comes Out Of Hiding 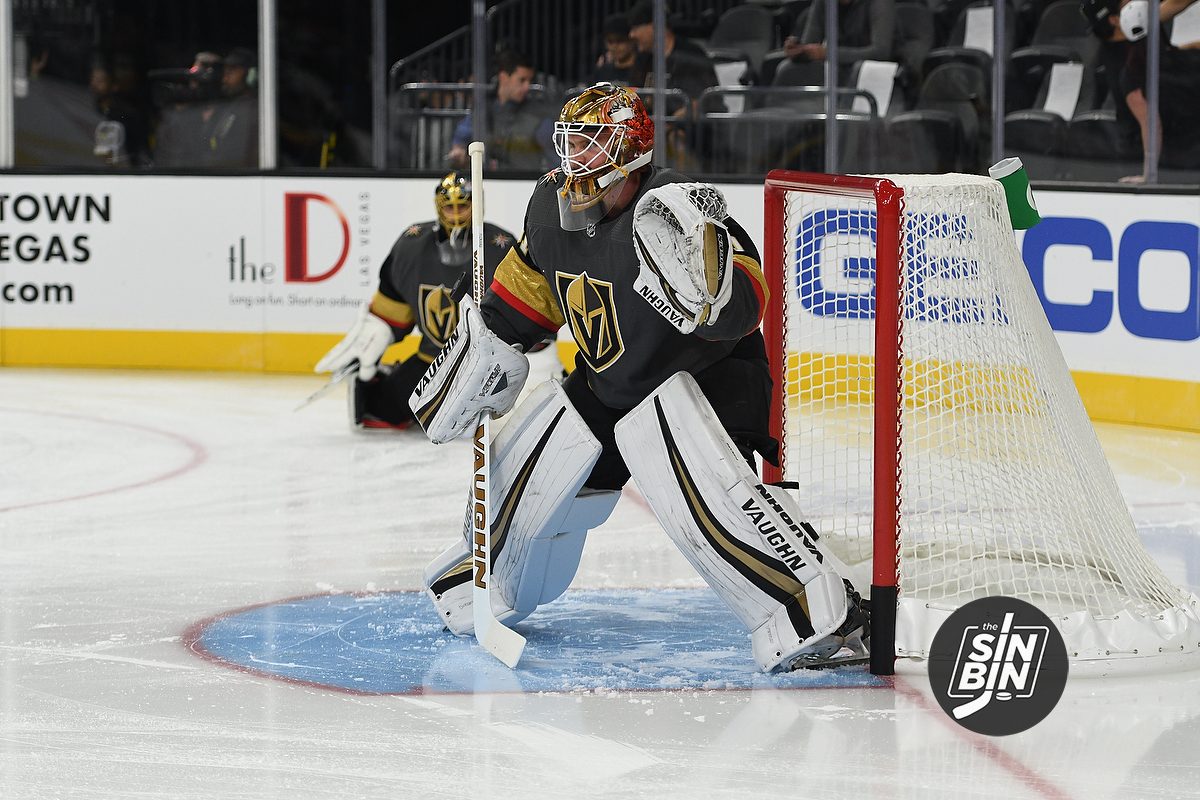 While Vegas fans were getting to know the presumed back-up, and possible future goaltender, George McPhee’s continued quest for assets abruptly sent him packing. Former Golden Knight Calvin Pickard spoke with TSN’s Kristen Shilton about the trade and his affection for Las Vegas.

It was definitely a shock for me, didn’t see that one coming. I thought I was going to be there. It’s a big business and you can never control those things. I understand that and I’m definitely over it. I’m really excited to be a part of [this] and it’s nice to feel wanted here. -Calvin Pickard, Toronto Marlies goaltender

Shilton brought up the all touchy subjects. His expectations with the Golden Knights, renting a house, and the fan-selected goalie mask. Which, he still wears.

I’m still wearing the mask. I have no plans for it… it’s a pretty cool mask, so I might keep it. -Pickard

It’s not surprising to hear Pickard say he was caught off guard, we all were too. That being said, we all were a bit naive to assume he was the goalie of the future here, because as we’ve been preaching, everyone’s an asset.

It was certainly a wake-up call to the 25-year-old though. It’s a lesson for fans as well, be careful when you spend $275 for a custom jersey.

It was a tough 24 hours just kind of waiting around and playing the guessing game. I didn’t know if I was going to get picked up or not, I didn’t think so because it was right around the time when rosters were being set. [The trade] happened pretty much right away when I cleared. -Pickard

We’ll never find out why Pickard was moved. Maybe, the organization valued Malcolm Subban that much. Or team was simply seeking a mid-level prospect like Tobias Lindberg. Either way, both sides have moved on. Well, sorta.

I keep tabs on [the Golden Knights] because I know a lot of the guys there, but it’s not my worry… I’m not there anymore and my focus is here for sure. -Pickard 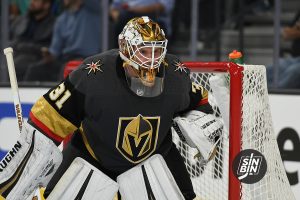 It’s alright Calvin, Vegas fans won’t forget you. You were an OG Golden Knight. You traveled to Montana, and you let fans design your badass goalie mask. So we’ll keep tabs on you as well.

Any way you would consider selling that mask to Subban?