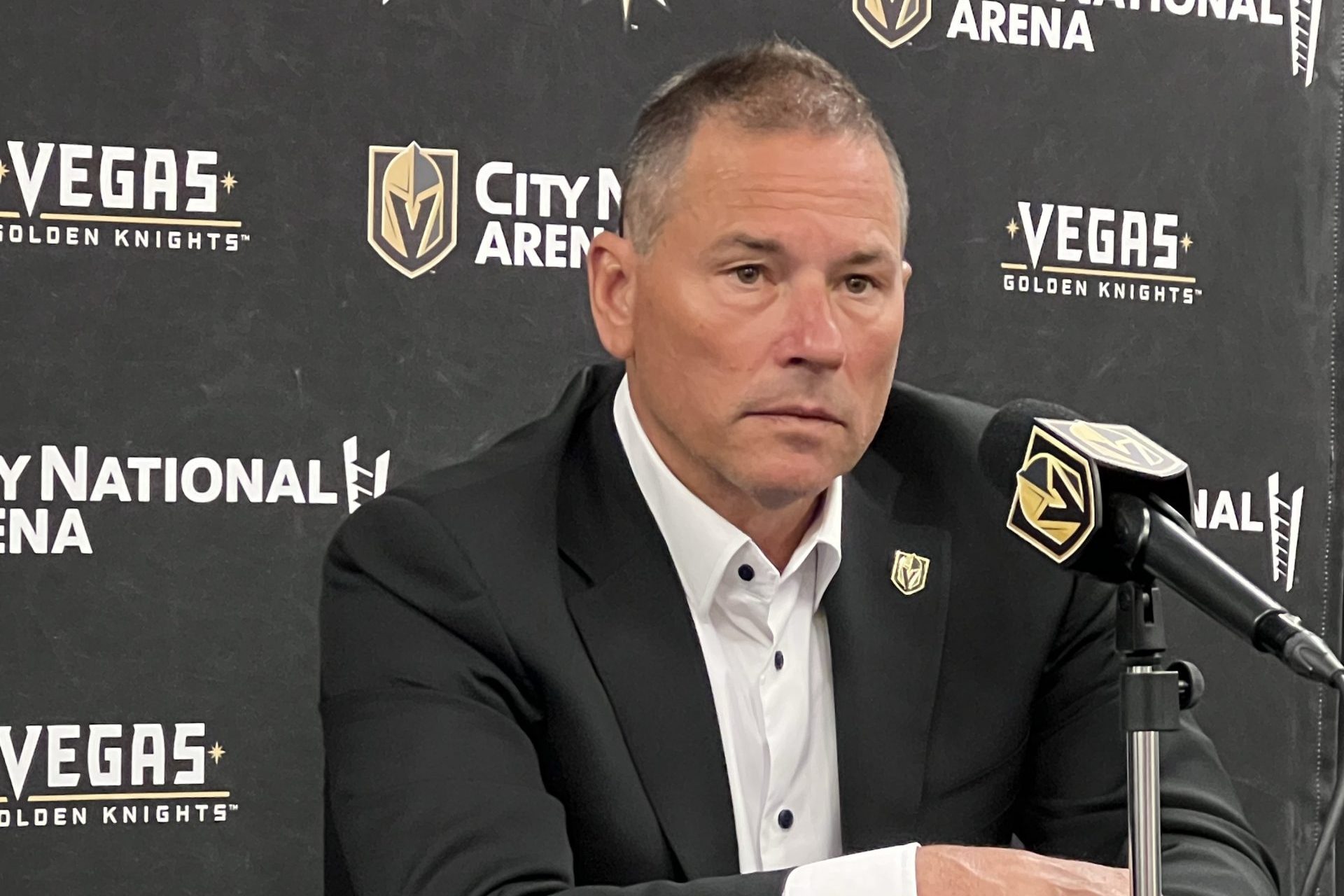 Bruce Cassidy is new to the Pacific Division. He is not however new to doing what the Golden Knights have done much of their five-year history, dominating Pacific Division teams.

Since joining the league in 2017, the Golden Knights have won the Pacific twice (and tied for 1st in the West once), they have been the last Pacific Division team standing in the playoffs three times, and boast an insane 82-26-11 record against the seven teams currently in the division.

They’ve outscored every Pacific team in the regular season and boast a goal differential of +126.

Cassidy’s numbers are not nearly as drastic but are still incredibly strong.

The .675 points percentage would equate to a 111 point regular season.

There are three different teams in the division that Cassidy’s Bruins never lost to in regulation and he has at least a .500 points percentage against six of the seven teams.

Obviously, there will be new challenges inside of the division this year and Cassidy will have to get used to the rigors of the West coast travel schedule, but historically he’s shown an ability to beat up on the teams the Golden Knights play most.

If VGK do that, they’ll be headed back to the postseason without any issues at all.

Patience Is The Right Way Forward For The Golden Knights