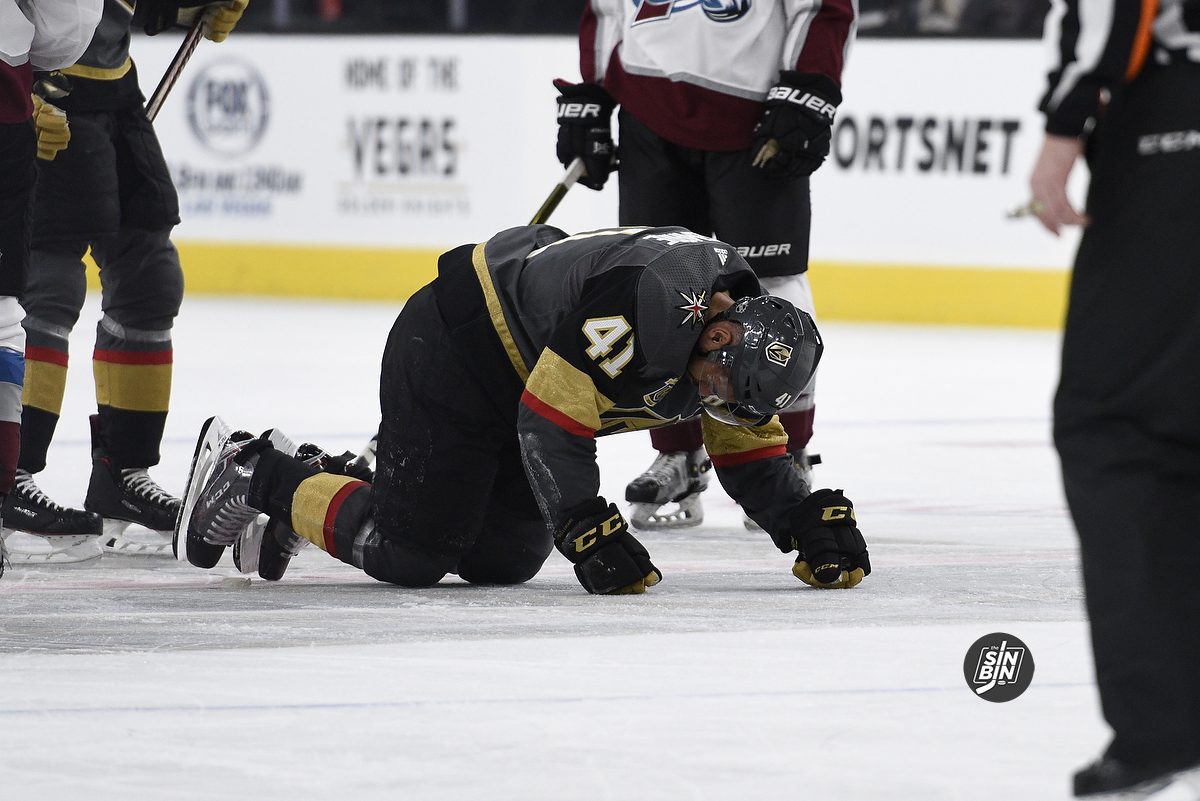 It’s not just the coach that appreciates the courageous effort it takes to block incoming shots.

Hey, he makes some nice saves too. He kicks the leg, got the arms going, some in his face. I like having him in front of me and watching him go. -Marc-Andre Fleury

This postseason Burns has averaged four shots on goal and three shots blocked per game. If Burns can’t get his attempts through, San Jose could have a difficult time generating enough offense. Either way, Vegas is prepared to be peppered.

I know of few of them will hurt but at this time of the year, if you’re not willing to pay the price then you have no reason being here. -Bellemare

There are leaders, and then there’s Bellemare.