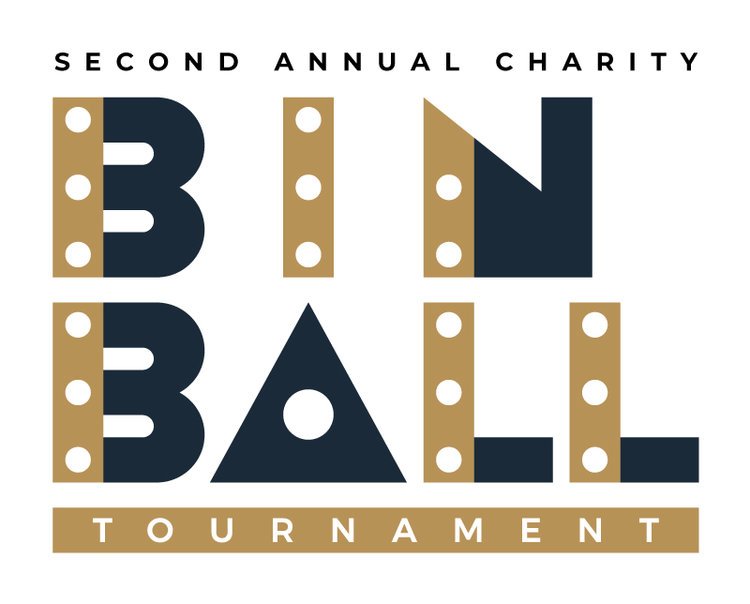 First, to raise money for a good cause. All money brought in goes to Big Brothers Big Sisters of Southern Nevada. Second, because the offseason is over and we want to get together to celebrate the beginning of Year 3 of the Golden Knights.

There will be prizes for the teams who finish 1st, 2nd, and 3rd, as well as “Loser Bin” prizes for all 16 teams that are eliminated without winning a game.

Saturday, September 7th, starting at 11 AM at The Space LV. The Space LV is located at 3460 Cavaretta Ct, Las Vegas, NV 89103 (on Harmon and Polaris, just west of the Strip). Plenty of parking is available and free.

Each game will be limited to 10 minutes. If the game is not settled within 10 minutes it will go to a tiebreaker to determine the winner. The entire tournament is expected to take about 4 hours.

The bracket will be randomly generated before the event and will look like this. And yes, there will be a giant one at the wall at The Space.

Should my teammate and I wear matching outfits?

Um, obviously. Jerseys/costumes are highly recommended. The more ridiculous the better. And, we want massive celebrations. Choreographed, props, you name it, you can’t go wrong in celebrating a BinBall goal.