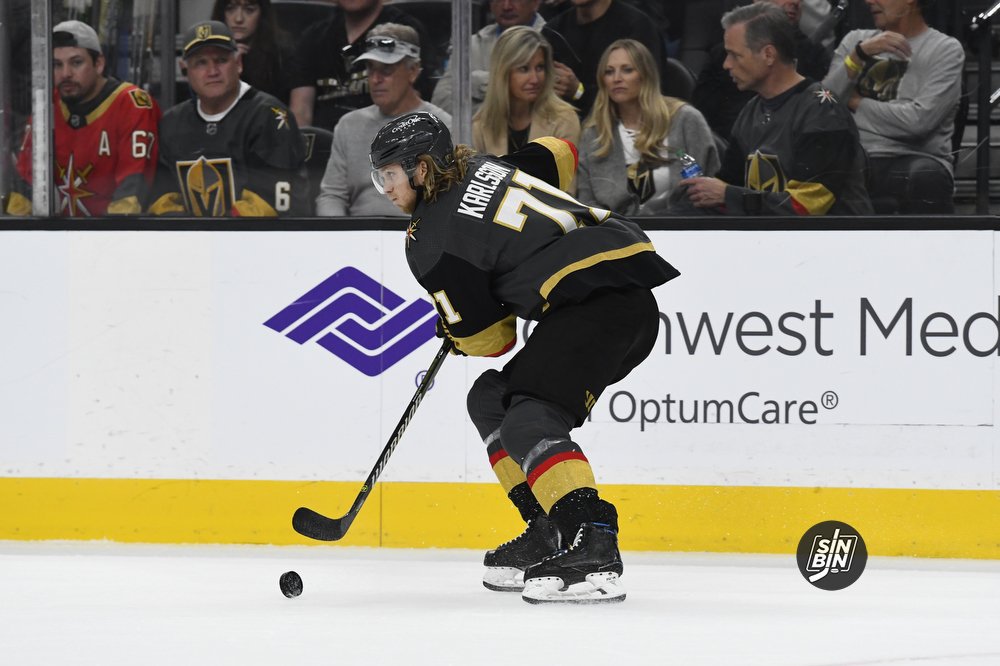 Tonight in Buffalo the Golden Knights will put their eight-game winning streak on the line, trying to push one win closer to the franchise record of 10.

They’ll also attempt to do something they’ve never done before, sweep a 5+ game road trip.

The Golden Knights have taken six road trips of at least five games in their history. They’ve walked away with records ranging from an excellent 4-1-0 to a miserable 0-5-0. What they’ve never done is win all of the games, or even get points in all five of a road trip. Even on the longer trips, they’ve never had a five-game point streak inside of the six, seven, or eight-game trips they’ve taken.

Way back in early 2018, during the Golden Knights’ inaugural season, Vegas headed to New Jersey, Columbus, Detroit, Buffalo, and Philadelphia for a five-game span toward the end of the season. It started with a win against the Devils but was followed up by a poor 4-1 loss to the Blue Jackets. VGK went on to win the next three games bringing home eight points from the trip.

As of right now, only because the Golden Knights haven’t stepped foot on the ice tonight, that road trip still stands as the best in team history. Tonight, Vegas will at worst match it, and with a win or an OT loss, they can sweep a five-game trip for the first time ever.

There have been two instances in which the Golden Knights have swept four-game trips. Last year they went to Boston, New Jersey, and the two New Yorks and ripped through the four Eastern Conference teams. In the shortened season, Vegas took a quick trip down to Southern California where they beat the Kings and Ducks twice each.

A win would also push the Golden Knights to within one win of the team record for the longest road winning streak. With the win in San Jose before this trip, the streak currently sits at five. It’s one of just four times the Golden Knights have won five straight on the road. They’ve won six in a row twice and pushed one out to seven. That streak also came last year.

No matter what goes down tonight in Buffalo, this trip has been a massive success. But, if they win it, it’ll become an historic one.