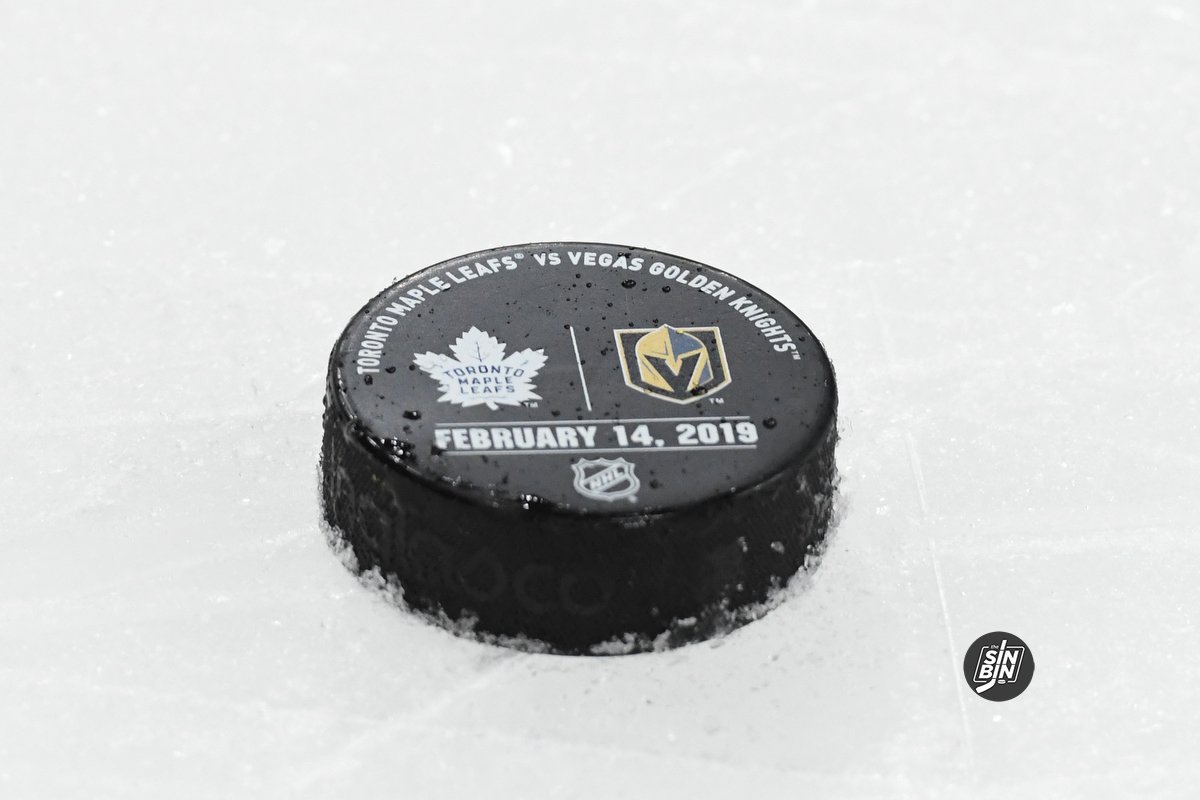 Prior to the pandemic, the country of Canada welcomed in 22 million tourists yearly. Here in Las Vegas, we entertained 40 million visitors in 2019. Nothing against our neighbors up North but there’s a lot more desire to visit the States and it’s possible the players feel the same way.

A unique, but valuable case could be newly-minted Stanley Cup champion David Savard, because word is he’s more willing than some of his peers to consider Canadian destinations. One GM said Thursday that he’s hearing more and more from players that they prefer not to play in Canada. ‘It’s a real thing,’ he said, mentioning taxes, social media and tighter pandemic restrictions.-Elliotte Friedman, Sportsnet

When the Golden Knights introduced George McPhee as the organization’s first general manager, GMGM answered a question we asked about Las Vegas being a top destination for the NHL’s best players. The hockey exec knew it would be easy selling Southern Nevada to players on the open market. The front office quickly took advantage by acquiring Paul Stastny, Max Pacioretty, and eventually Mark Stone in the second season. All three players departed established Canadian franchises only to voluntarily commit their services to the year-old Golden Knights. By the time Alex Pietrangelo was locked in for seven years it was clear Vegas would have no trouble recruiting high-end talent.

Those who live here understand why players love performing in Nevada. Other than first-season castoff Vadim Shipachyov, former Golden Knights consistently express their affection for the city of Las Vegas. Like us, players crave the comfortable winter weather, low taxes, and the excitement of living in the Entertainment Capital of the World. It’s difficult for any Canadian city to compete.

The future for northern border teams became even bleaker once Seattle was introduced to the league. The Kraken offer another American city option creating more competition for the seven Canadian teams. Like Nevada, Washington offers millionaire athletes the same friendly income tax laws. Call it blasphemy but over the years Vegas and Seattle will become more desirable than some of the NHL’s Original Six.

Of course, there are benefits to playing in Canada, most notably Connor McDavid. The majority of players would jump at the chance to play with league’s best player. Vancouver is a beautiful city with a great fanbase, and who would turn down an offer from the renowned Canadiens or Maple Leafs?

It’s more than just history for today’s players. Weather, taxes, city amenities, and media pressure are some of the elements a free agent will consider. It’s clear the two newest franchises check off more on a player’s list than most Canadian franchises. For purists, it’s hard to absorb but as long as the stars decide to play stateside the Cup drought will probably continue in Canada.