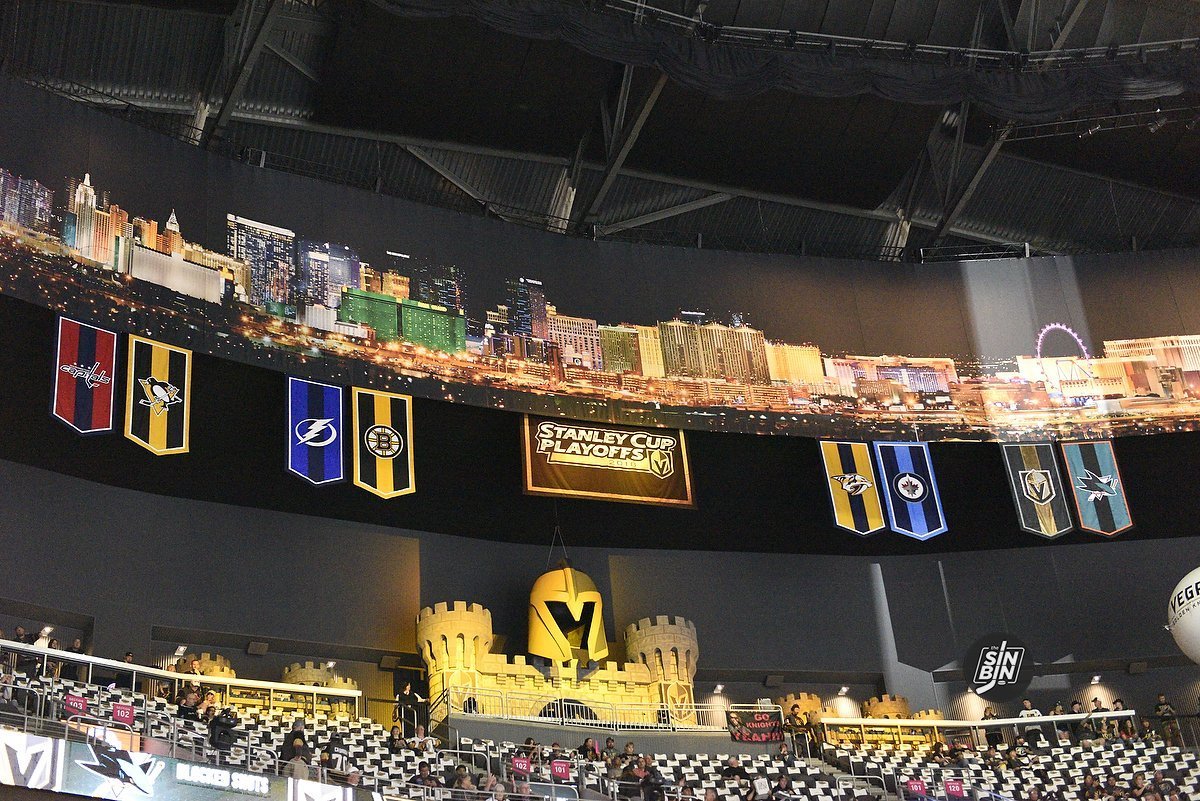 The NHL playoffs officially get underway on April 10th. However, not all of the eight series will start that day. Instead, at least three will start the following night on the 11th. The schedule will not be released until Saturday at the earliest, but using some deductive reasoning we believe Vegas and San Jose will start on April 11th with games every other night through the 23rd. Here’s how we came to that conclusion.

As of this moment, only three teams have officially locked in home-ice advantage in the first round. They are Tampa Bay, Calgary, and San Jose. However, it seems fairly likely that Boston and Washington have their spaces under control. That leaves three we are waiting for.

The two series from the Central will start in two of the three of Winnipeg, Nashville, and St. Louis, so we’ll account for all three of those options. As for the Metropolitan, it looks like it’ll be in New York (Islanders) or Pittsburgh, again, we’ll account for both.

The best way to predict when each series will begin is to look at the arenas each team play in and see which dates are unavailable. Here are how all 10 arenas look for April 10th through 14th.

Based on these dates the following series must start on each specific date.

Each of the past five years the playoffs have begun with either three, four, or five series on the first night of the playoffs. In both 2014 and 2015 one series waited until the third day of the playoffs to get underway.

Thus, with at least four (and potentially as many as six) arenas locked in for the 10th/12th, it’s almost a certainty the Golden Knights will begin in San Jose on the 11th.

As for the remaining dates, the only date T-Mobile Arena is unavailable is April 20th. The SAP Center is unavailable on the 17th and the 20th. Historically, the NHL prefers for series to run every other day if possible. In this case, it is possible. So, the plan would likely be:

This is NOT an official schedule, but instead an educated guess. Hopefully it helps make your planning a bit easier.

They’re In, So What’s Next For Golden Knights?