5 Most Intriguing Games On VGK Schedule 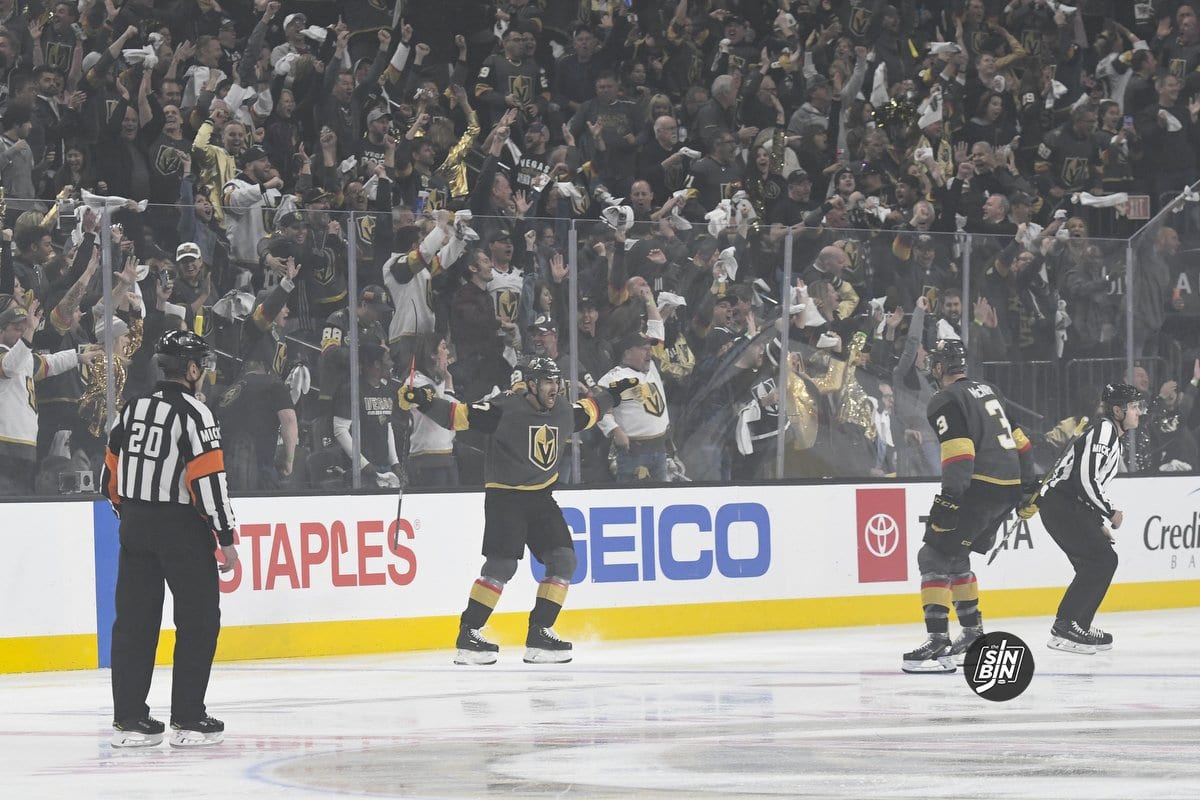 In the 100+ year history of the NHL, we’ve never seen a schedule quite like this one.  It’s a shortened season with baseball-style series and just seven different opponents over the 56 games. Nonetheless, it’s not lacking intrigue throughout. These are the five games I’m most looking forward to this season.

This game marks the first road back-to-back in the same city against the same team, one of four instances on the Golden Knights’ schedule. Much of the hoopla around this unique schedule is the belief that teams will hate each other a little bit more playing so often and on consecutive nights. I’m not sure I believe it, but if it is true, this one will be ripe with that extra fire. The real reason this game has me interested is because of the goalie situation. Will Vegas rotate goalies on every back-to-back? What if one guy dominates the first game? What if Fleury is gone by then? Goalie decisions have dominated the Pete DeBoer era in Vegas and that will continue in a big way with each back-to-back decision. This one will set the table for each of the other seven.

Hopefully, by March, there are not just fans in the building, but a lot of fans in the building in St. Louis. This game marks Alex Pietrangelo’s first game back in STL against the team that drafted him, he captained, and he won a Stanley Cup with. It’ll give us the old expansion year feels where the other team celebrates a Golden Knight and then he stomps all over them and helps Vegas get a win.

Opening night! It’s always a joyous occasion and it will certainly be in this case as there was a real chance this season was wiped away completely. It’ll be a shame that it’ll be played in front of TV cameras instead of rabid VGK fans, but hockey coming back is still hockey coming back. It’s the first time we’ll get to see Alex Pietrangelo in a Golden Knights jersey, and it may even be the first time we get to see any Golden Knight in a gold jersey. Full season, shortened season, whatever, this is another chance for Vegas to win a Cup, this team has a real shot to do it, and it starts on January 14th. 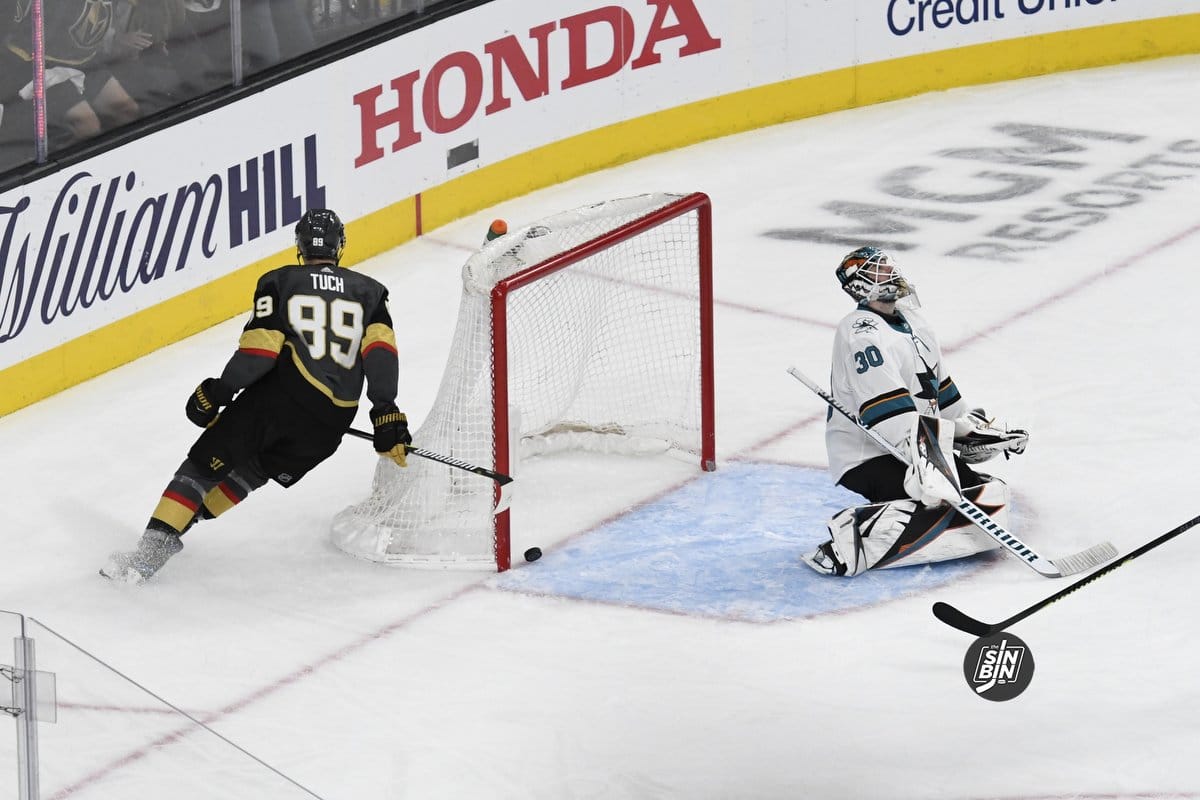 It’s been WAY too long since we’ve had a Golden Knights/Sharks game in our lives. 2020 sucked so badly that there wasn’t a single matchup of one of the best rivalries in hockey. The last time these two teams played was on December 21st, 2019, 408 days before the February 1 matchup. Heck, I’m so pumped for that game I almost put the February 3rd game on the list as well.

It would be nice if the most intriguing game of the season actually had a date on it, but the one I’m most looking forward to is the first time fans are finally allowed back into the building to watch the Golden Knights. If the pandemic has taught us anything about sports it’s how important fans in the stands are to the games. No, I still don’t think fans affect the outcome of the game, but fans make sports matter. Without fans, the whole concept of 12 guys skating around trying to put the thing in the thing just seems a bit silly. When there are 17,500 people pouring their heart and soul into one group of guys doing it before the other, it suddenly becomes so much more meaningful when it happens (or doesn’t).

It doesn’t have to be a jammed packed building either, even two or three thousand would be awesome. We just need to get back to playing in buildings that aren’t empty. We need the chants, we need the cheers, we need the roar that comes when a player scores a huge goal. I’m ready to get back to normal and that day will be a huge step in doing it… whenever it may be.